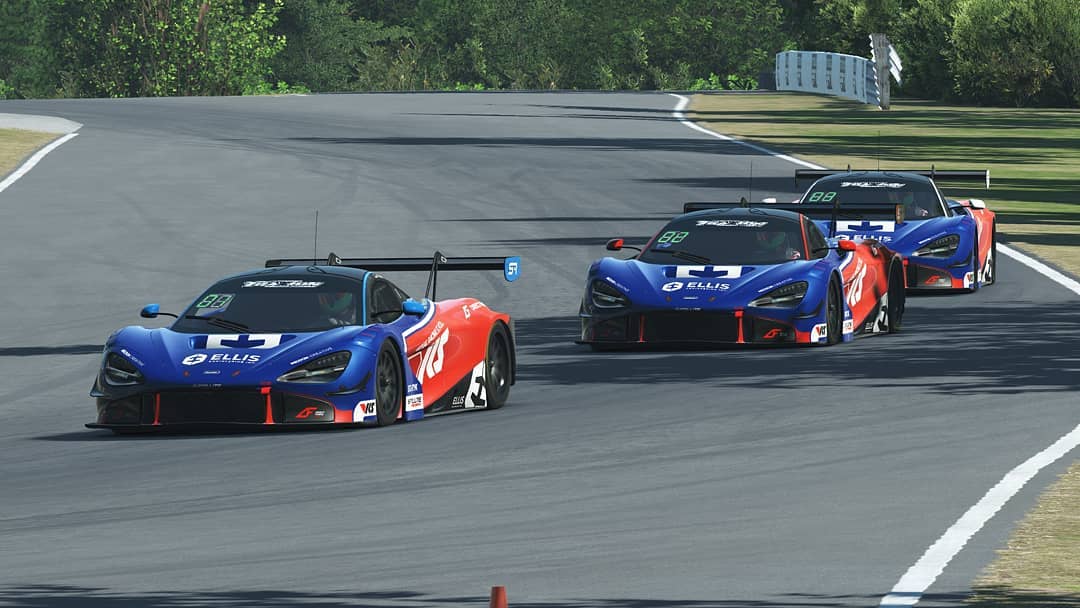 Adam Baldwin of Deuces Motorsports Club and Zoltan Varkonyi of MUGEN Simracing also sit within the Top Ten, giving all three a very good chance of being promoted to GT Pro for Season 5. Henri Sinik is another Satelite Racing driver in contention but currently sits 14th with one round remaining, only four points adrift of the Top Ten.

A top five position sees a driver guarantee his place in GT Pro for Season 5, which starts in 2022, and also gives them a decent position in the draft that opens the championship. The only EEWC driver sitting in one of these places is  Nisula, who is currently third and has 11 points over sixth-placed Baldwin.

He had his worst scoring round in the most recent event at Spa, so will need to perform in the finale at Indianapolis on Friday to secure his place. Currently, Christian Michel is leading the championship by 28 points and looking very safe in that position, but there are five other drivers fighting over the remaining four automatic promotion spots.

All is not lost if a driver misses out, however, as a top 10 finish still secures a driver a place in the playoff race, which takes place between the drivers who finished 21st-25th in GT Pro this season, and those who finished 6th-10th in GT Challenge.

This race of unpredictability is exactly what Baldwin is looking to avoid. However, his quest for the top five took a big hit at Spa two weeks ago, as he scored only 20 points after an incident during the main race. This cost him even more points to his rivals than normal, as this race is higher scoring than the one preceding it.

The rest of the field have a big gap to sixth place and can only really dream of a play-off race appearance. Included among these drivers is  Varkonyi, who has been impressively consistent despite a hiccup at Loch Drummond.

He scored the fourth most points of anyone during Spa, putting himself 20 points above the cut line. The advantage he holds going into Indianapolis should be enough, but he will be looking to seal the deal on Friday before focussing on that all important playoff race.

Then, there are drivers like Henri Sinik who are still hoping for a playoff race spot. He is currently 14th, but despite this, only four points from where he needs to be. It’s been an uncharacteristically quiet season for the Estonian, who can often be seen flexing his muscles at the front of any sim race, but hasn’t quite taken to GT Challenge like a duck to water as many might have thought.

He will have to overhaul the likes of Daniel Stepkowski and Remi Delorme, lesser-known names in simracing who have impressed this season, and also an in-form Paul August Laane who won the main race at Spa.

It really is all to play for, and the EEWC drivers will have their work cut out all evening. The finale of GT Challenge Season 4 will be taking place this Friday (October, at 8 pm CEST). 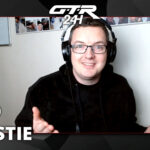 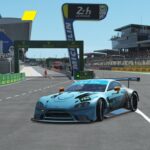