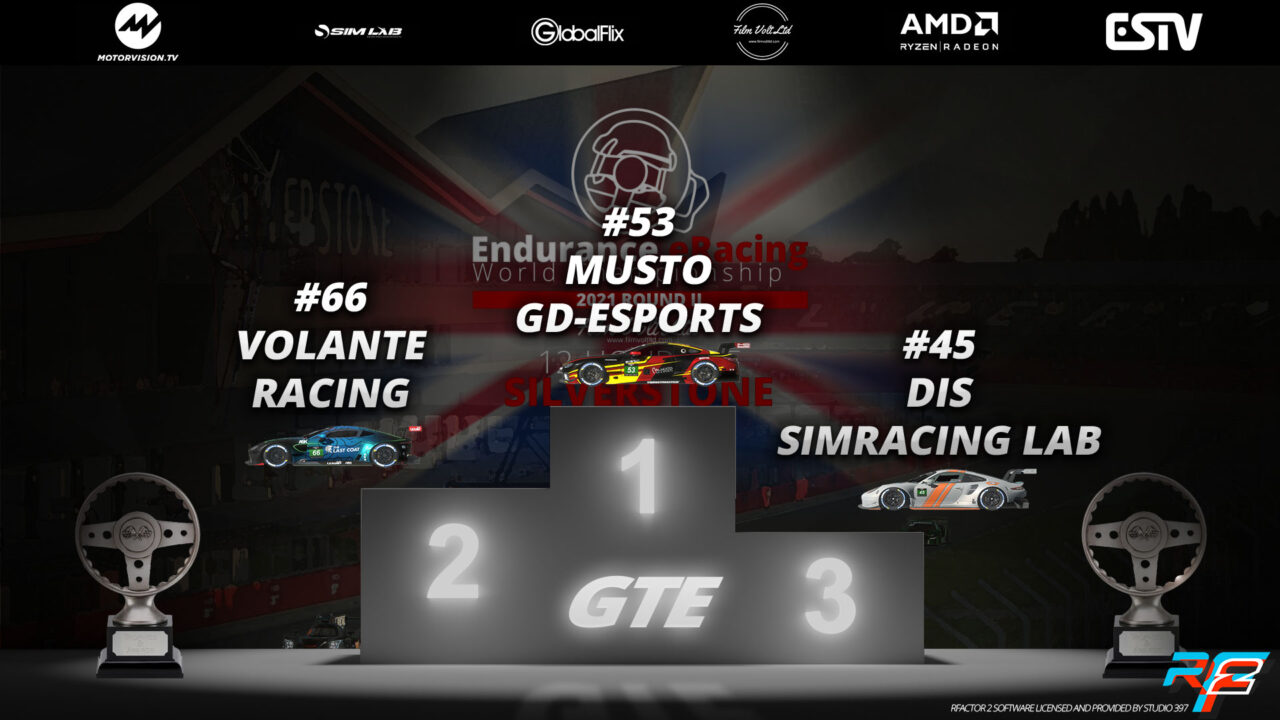 The question that is immediately on everyone’s mind: Where was HM Engineering?

After the dominant performance at the Indianapolis season opener, it was expected that they would be fighting at the sharp end of the field, fighting for their fair share of podiums and wins this year.

However, their absence allowed other teams to make their way onto the podium and secure important points for the championship.

Silverstone saw a well-deserved victory for the #53 Musto GD e-Sports BMW M8 GTE, seeing the all-Italian crew now move into the lead of the overall standings by a mere seven points, with the #45 Porsche 911 RSR GTE now in second position. This was helped by another successive podium for DIS, despite having lost out on second after a fantastic battle with the #66 Volante Racing Aston Martin.

Andi Kursten and Pauli Ahonen put on one hell of a show in the last 30 minutes of the race, with the latter coming across the line in second, despite a last-moment drive-through penalty for the Finn, who had his fair share of sisu, skill and a little bit of luck.

You can look forward to the premiere of the last hours of the race on YouTube, as this was a fantastic battle for second place in GTE.

#53 Musto GD e-Sports
Driven by: David Greco (IT), Tiziano Brioni (IT), Giuseppe De Fuoco (IT), Marco Massetti (IT), and Manuel Biancolilla (IT) 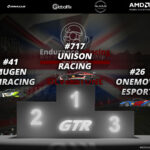 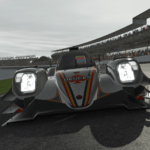