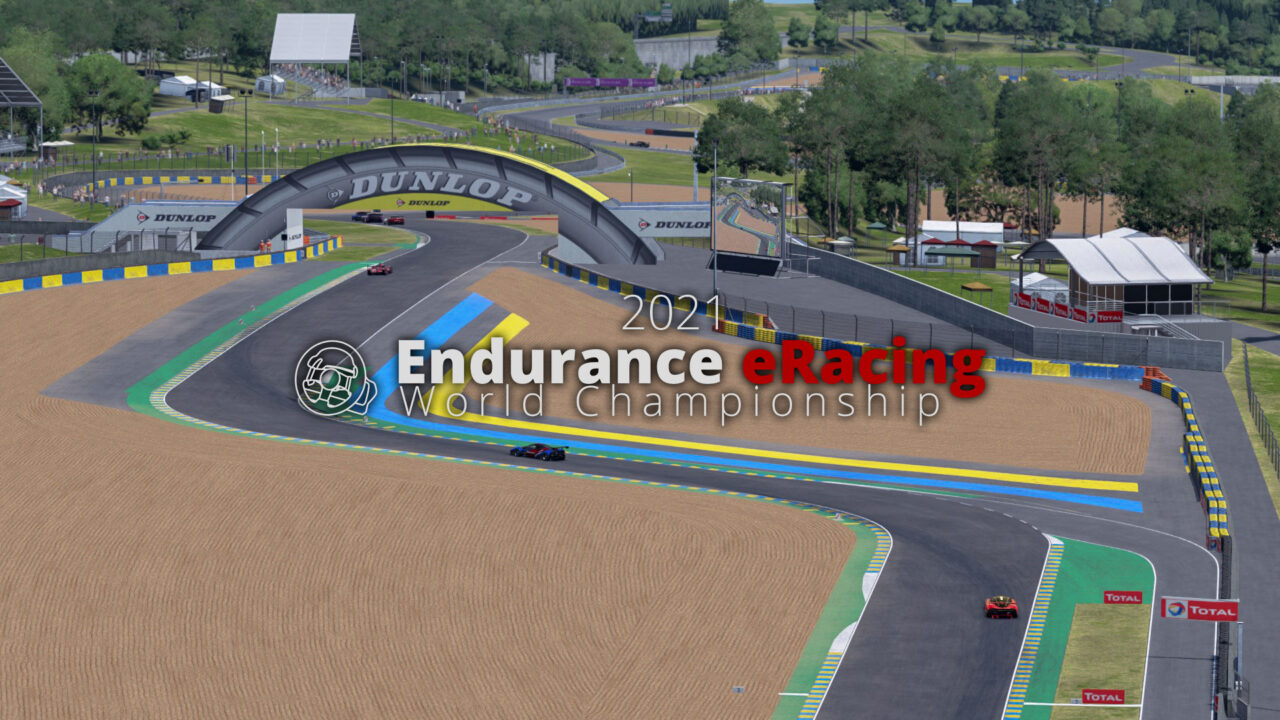 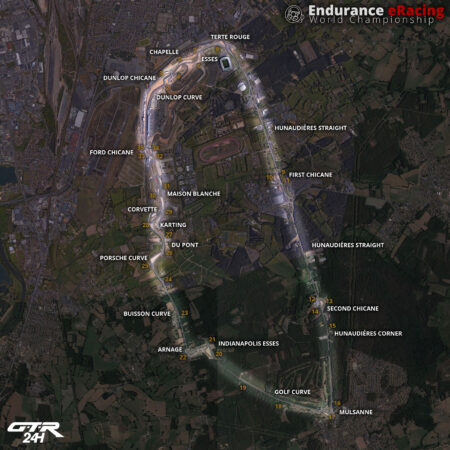 Since January of this year, the 2021 GTR24h Endurance eRacing World Championship has so far visited five fantastic tracks, which have provided more than their fair share of racing action and drama along the way.

In just under a month’s time, the season concludes at the hallowed tarmac of the Circuit de La Sarthe in Le Mans, with double points on offer for all teams competing in all four classes.

With the introduction of the DPi class at the Nürburgring 12 Hours in late June, there is a clear battle for top honours between the top three, who are split by just 21 points after both Nürburgring and Spa-Francorchamps. 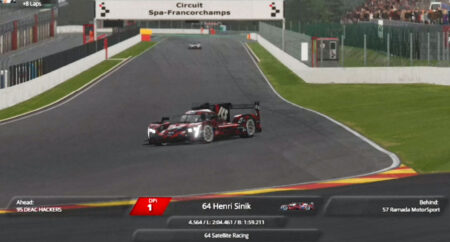 It is a 1-2 in the standings for Satellite Racing, with the #64 crew having taken both race victories and a pole position, putting them 14 ahead of the #65 sister car, who has finished in the runner-up spot but took pole position in differing weather conditions last time out.

Team Viadukten still have a chance of staying in the top three overall in DPi, ahead of Axle Sports, who still scored points on their début, despite a non-finish in Belgium.

Varga Sim Racing lead the way in the LMP2 class on 101 points, winning the first three races of the season in dominant fashion at Indianapolis, Silverstone and Sebring, but with both Deuces Motorsport Club and MUGEN Simracing having shared the spoils of victory at the Nürburgring and Spa respectively, they are in with a welcome chance of stealing the title at Le Mans, both being only 27 points behind.

Ramada Motorsports are also in with a chance of a top-three finish overall at the end of the 2021 campaign, having finished second at Indianapolis, coupled with a pair of third-place finishes in the last two races. DEAC Hackers complete the top five, having bolstered their points haul with a second at Sebring and Spa.

GTE sees Musto GD-eSports in the #53 BMW M8 at the head of the points table by 13 points from the #51 Porsche of WOSR iZone Performance coming into the final round after the former has taken three wins out of the five races thus far.

WOSR won back at Sebring, but their consistency of not taking any less than double-figure points in each round has kept them close to the current leaders. Also in with a chance of usurping the two main title contenders are the #45 DIS SimRacingLab and #54 Musto GD-eSports teams, as there is 38 points difference over all four.

The #54 could have been further up the table, had it not been for an unfortunate pit lane incident when returning to the race from the garage earlier on in the season, but it is part and parcel of racing.

The #717 Aston Martin V8 Vantage of Unison Racing has a twenty-point advantage in the GT3 class after five races, having placed no lower than outside the top three all season long, putting them in a strong position for the finale.

Mugen Simracing with the #41 McLaren could have been closer to the leaders, had their season not gotten off to the bang they received back at the opening round in Indianapolis, with a double downshift causing the team an unwanted trip to the garage.

The #26 Ferrari of OneMove eSport complete the top three, who are just four points ahead of Glam Racing, who have taken two podiums in the last two races to get themselves within a shout of an overall podium at the end of nine months of competition.

GTR24h will delve further into what we can expect for the Le Mans finale over the coming days and weeks, which gets underway with the first open practice session on Wednesday, October 27th, 2021 at 2000 CET. 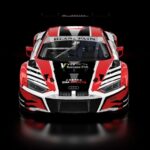 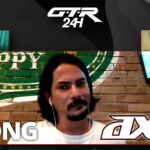