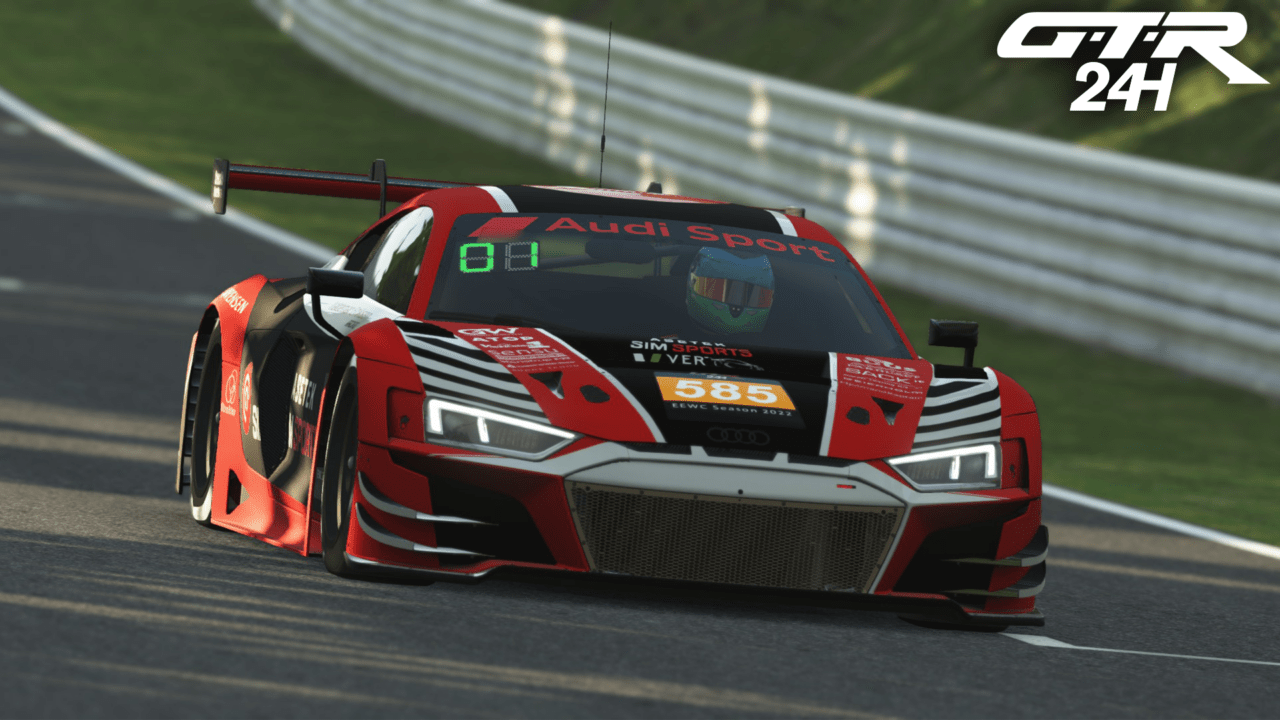 This post was submitted by Asetek Simsports by Volante Racing, prior to the Monza race. You will see more content from the Monza race during the month of May.

Almost exactly a month ago we, Asetek Simsports by Volante Racing, started a new endeavour by entering the EEWC 2022. Not knowing what a great start of the season it would be. This week we take on the Italian circuit ‘Autodromo Nazionale di Monza’.

But first, let’s introduce ourselves in short. Volante Racing is a competitive racing team competing in the virtual motorsport scene with a focus on the simulators: rFactor2, iRacing, and Assetto Corsa Competizione. Founded in 2018, the team continuously pushes to make improvements on and off of the track and transform Volante Racing into a household name amongst motorsport and gaming enthusiasts.

With representation from all over the world including Canada, the United States, and Europe, we aim to deliver the best results possible across all disciplines in which we compete!

It all started in 2018 with TCS Off Racing! Many races and championship entries followed, while on March 1st, 2020 the team transformed into Allied Racing eSports by TCS Off, a collaboration between real-life German race team Allied Racing and sim racing team TCS Off Racing.
Unfortunately, that deal would only last until July 2nd, but the change would prove to be the best thing for the team.

That same year Volante Racing was born. Competing in the most diverse and known leagues, driving all sorts of cars, pushing them all to the limit.

After coming in contact with Asetek SimSports we were soon approached to compete under their name, Asetek Simsports by Volante Racing, in this year’s GTR24h EEWC 2022.

The season started at the beautifully situated circuit of Matsusaka. Our team put in a decent amount of practice laps, which put us in second place for the first qualifying session. Unfortunately, our second session didn’t go that well. We were forced to retire the session after a fuel miscalculation. The time already set proved to be sufficient enough, as it brought us 3rd place in the second session, only to come 0:00,06 short of P2 over two qualifying sessions. At least we knew we had the pace and could compete on this level.

The race itself went great. While others had technical issues or had troubles on track, we could drive laps after laps. It did get a bit complacent one time, when the driver forgot to put on the pit limiter, read: yours truly, which gave us a drive-through. Fortunately, nothing was lost, except some valuable time in the lead. Eventually, we would bring home P1 in our first race.

Heading to the country of pizzas and pasta we hope to deliver the same pace as before. The practice has been well underway and strategy meetings have taken place.

See you on track!! 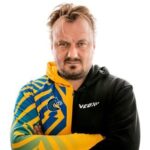