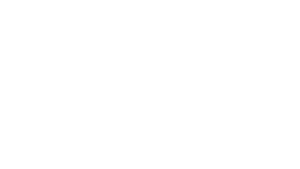 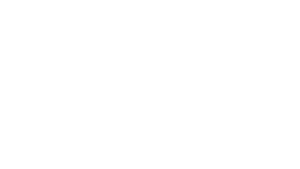 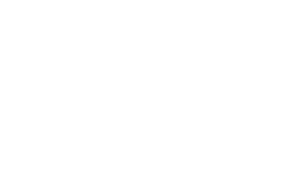 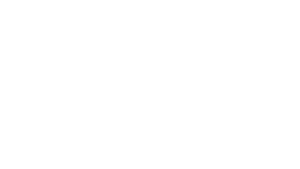 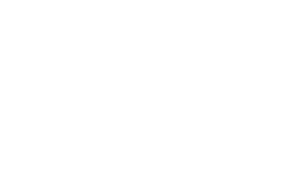 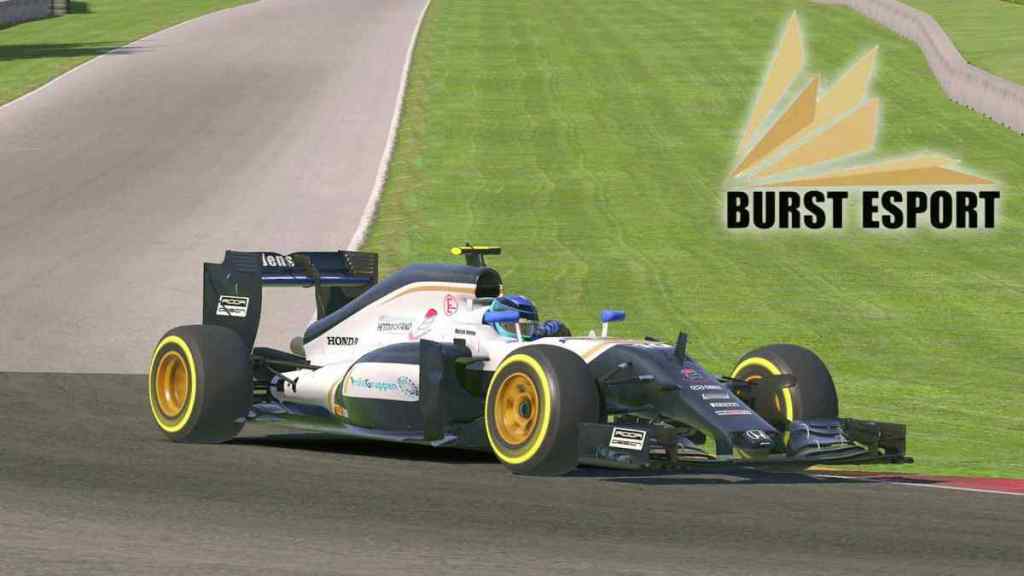 Sim racing is quickly becoming the fastest growing branch of eSports. Mainly driven by the fact that sim racing skills can actually be applied to real life racing and vice versa. And big companies are starting to pay attention to this fact. Also the fact that nearly every person on the planet age 5 to 100 understand motorsport and the basic principles of racing. Not like other branches of eSport demands you to learn the game yourself before you can understand the sport.

Perhaps driven by this momentum, the Racing Room team has changed its name to Burst Esport. Racing Room will now be one of the sponsors of the Burst Esport team, which has signed RedBull as media-partner. Burst eSport has also teamed up with Profitgruppen to become the main sponsor for the team. On top of all this, they have just signed a 3-year deal with Diadora worth more than 100.000 €.

We are excited to see Burst Esport benefit from both their fantastic results in iRacing World Championship Grand Prix series and the attention that we, through Motorsport Network and our partners,  are able to bring to the sport. 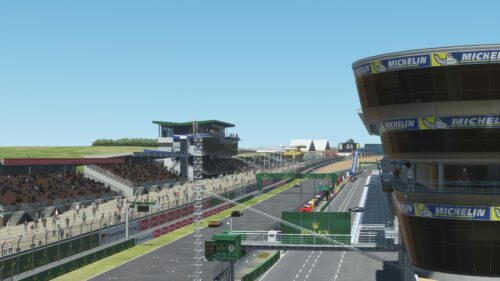 Sharing is supporting!This year has thrown many challenges to all throughout the world, and it was in this background that the 2020 EEWC (Endurance e-Racing World Championship) Le Mans GTR24 Hour race will be online for the first time in its history. We very much hope and are working towards the return to the event […] 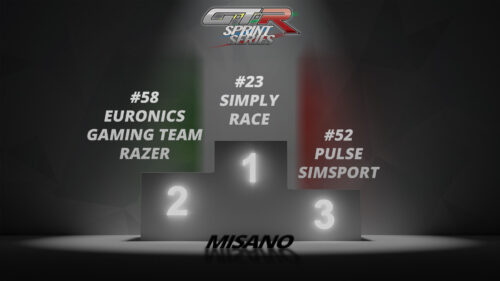 Sharing is supporting!Successful start of the race, with absolutely lovely weather to boost the moods and burn the tires, while taking extra care of the gravel on the racers’ favourite turns alongside the track. For the first time in the Sprint series, we have the pleasure to see a Lamborghini joining the race by team […] 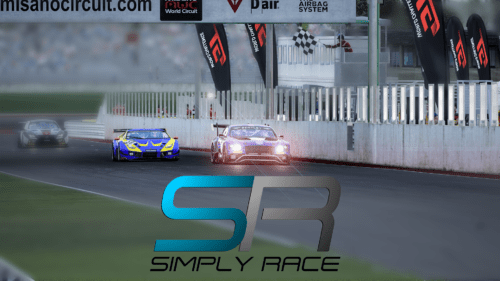 Sharing is supporting!Ever since the first ever GTR24H Sprint Series race began at Spa nearly 5 months ago, the field has been stacked with top-tier simracing talent. One of the stalwarts of the series have been Simply Race, entering with 3 cars and 6 drivers, one of which was former BTCC driver Mike Epps. However, […] 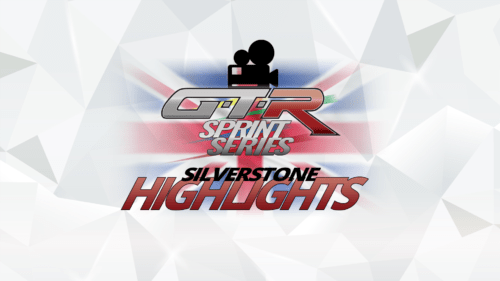 Sharing is supporting!Round ten from the Sprint Series highlights, just in time for round eleven tonight at Misano in the North of Italy. This Silverstone race saw Musto GD E-sports struggling to keep up on pace with Euronics but would their luck turn? We encourage teams to use Teamspeak for their radio comms as we […] 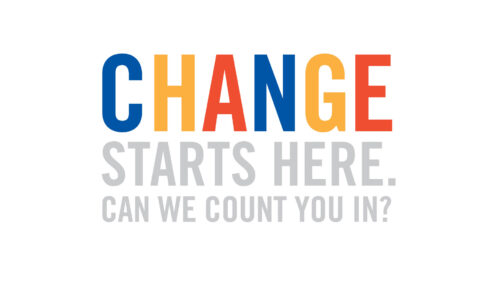 A New Era For GTR24H
Sharing is supporting!

Sharing is supporting!Big changes are coming to GTR24h. For starters, teams will no longer have to pay any sign-up fees. And hopefully soon teams will even get a share of the licensing and sponsorship deals that GTR24H secures for our series! But that is a topic for future debates. TLDR: It’s free but conditions apply […] 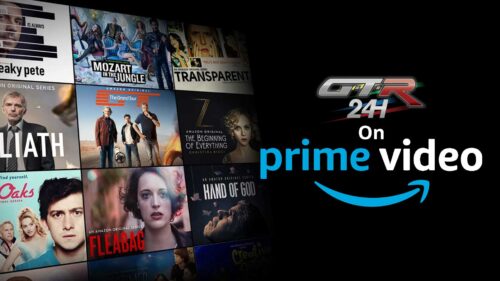 GTR24H Gets Own Channel On Amazon Prime Video
Sharing is supporting!

Stuff from the webshop ...