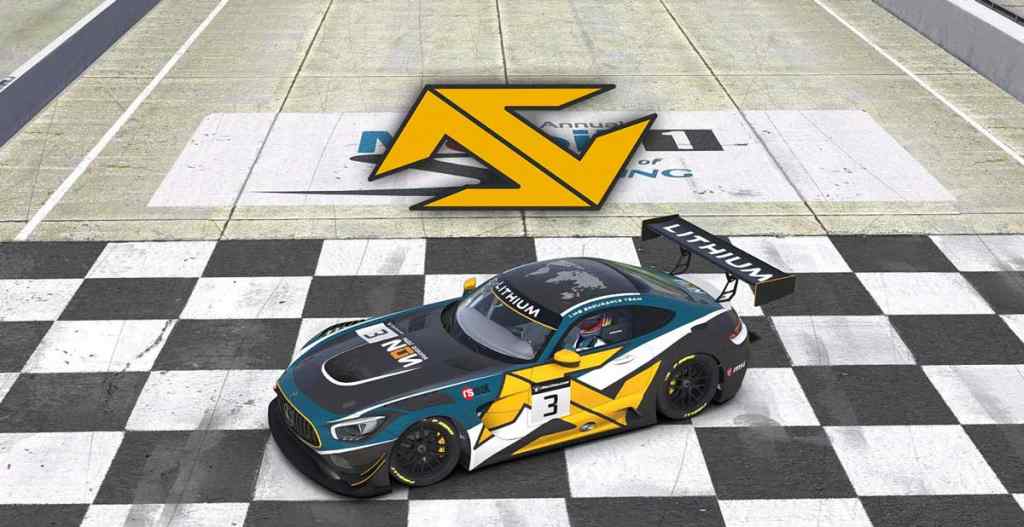 They started out as a Danish sim racing team in 2015. But since then the team has reached a mature size. From being a team consisting of two friends, Mads Krog and Danni Fugl, they have now grown to the size of nine drivers.

This year’s Endurance eRacing World Championship in Strib is the debut for Lithium Motorsports. Only Danni Fugl has previously run the EEWC. And the fact that only one driver has EEWC experience has put its mark on team expectations. The drivers of the team will arrive with three years of experience. But this time around they are only doing the race to learn: “We do not know that much about our competitors. But our main rivals will be at the same level as ourselves. We are new to the EEWC and are here to learn – and so are our competitors. Undercover Racing is a bid”, explains Danni Fugl.

The pursuit of stability
The key to long-distance races is to drive with stability and fast times without doing anything rash. A central consideration was the team’s decision on which class to drive. All cars were tested, but the choice was surprisingly democratic and easy: – We voted. We tested all the cars. Then we had a vote. And fortunately, we all agreed that LMP2 was the right class for us.

And to be precise the need for stability throughout the team is what Lithium Motorsports highlights as one of the best and most challenging things in long-distance races. The car must last for 24 hours.

The Danish team aims to learn as much as possible during this year’s race: – We are here to learn and we are motivated to do the best we can. But it’s our first year, so we’ll probably get some unexpected challenges – learning is number one, but being competitive is a must!