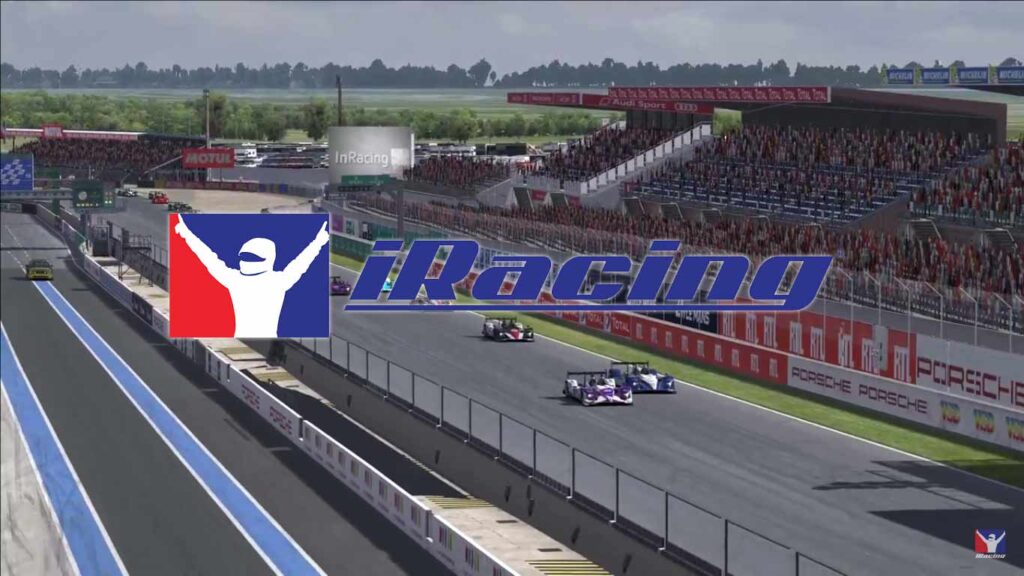 It has not been a very well kept secret. For the past months, the organization has been facing some steep challenges with the rFactor 2 platform. Especially the economic requirements from the production studio, which we had no choice but to relay onto the participants, was a big burden.

We have had many good years with rFactor 2 and S397, but 2019 gave us a race in which the podium was decided by software issues on the platform. Issues that we saw become bigger and bigger during the year. Yet because we run a LAN server, we thought we might steer clear of these problems. But sadly, that was not the case. And we do not have the confidence that these issues will be taken care of. We simply doubt the correct attention is being focused on the issues or that the abilities and willpower will even be there to fix them in good time. To put it simply, our trust in rFactor 2 as an eSports platform is no longer there. It might be again sometime in the future. But certainly not now.

We supported rFactor 2 very early on, and we are pretty sure that running our races and watching our live streams did create at least some extra sales of game licenses and DLC content. But faced with the economic payment demand from S397, in the size that we were able to negotiate it down to, is simply not good enough. Not good enough for us, and not good enough for the teams, which had to pay it all in the end.

It is also no secret that viewer numbers, partners and practitioners of the two simulators are vastly different. The iRacing platform simply has many times the participants, sponsors and viewers when it comes to live-streaming and all other content forms. In our humble opinion the advantages, both for us as organizers and our fellow participants, far outweigh the negatives.

All of this and much more is the reason we will now be moving to iRacing.

There will be much change due to this. First off the first 24-hour race of the season will change from Dubai to Suzuka. Classes are the same except Hyper Car falls away and is replaced by LMP1H. So henceforth GT-Rookie (GT3), GTE, LMP2 and LMP1H.

This will have other consequences for the rules and individual races during the season. But above all, the price for the season ticket is now reduced from € 450 to € 325 for the early bird tickets available until 1/1 2020. And € 375 from 1/1 2020 and as long as free spots remain. Many teams already race iRacing, but those that don’t can now move that cash towards subscription and content in iRacing instead.

All of the other changes coming along the way, we hope you will support us in clearing out, to make this transition as smooth and easy for every one of us.

In light of the situation, we hope everyone will agree with us, at least on some level, that this was the right step to take.

Tickets are on sale here: https://gtr24h.org/product/2020-gtr24h-series-one-car-season-ticket-early-bird

Thank you ever so much for your continued support and understanding.