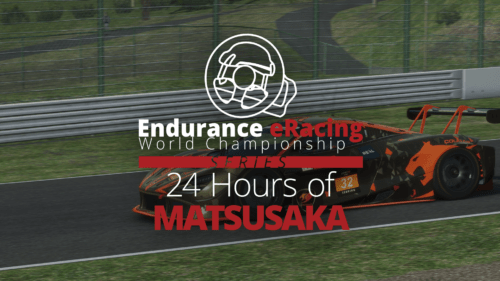 In less than 20 days – 20+ teams will be entering the 24 hours of Matsusaka race for the 3rd race of the EEWC (Endurance eRacing World Championship) season. Matsusaka is Japan’s longest racetrack of 5.807 kilometers and consists of 18 turns – with three distinct overtaking possibilities and fast corners that usually produce exciting fast-paced racing. Sector 1 is though known to be very hard on the tires – which will make the teams think about their tire-strategy over the long race. 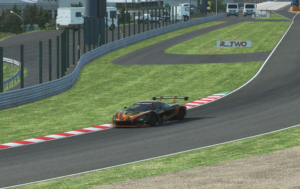 The 24Hours of Matsusaka will be joined by Hypercars, LMP2 cars, GTE, and GT3 cars which will make this race very exciting – with ultra-fast Hypercars and LMP2 overtaking the slower GTEs and GT3s – we are up for one of the most exciting races of the season. Today we dropped by the Virtual Matsusaka track and was meet by the B32 Racing team driving in their McLaren 720 GT3 around the track. Watch today’s screenshots and leave your comments below. 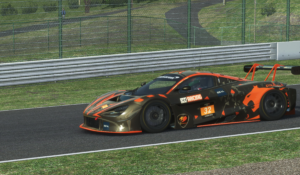 The 24-hours of Matsusaka will go live on Friday the 21th of August from 9 PM CEST with 2 hours of Qualifying and the race will kick off Saturday 22th of August at 12:00AM CEST! 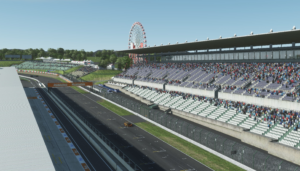 We can also reveal that the show will be commentated live from the studio in Denmark by Yousuf Bin-Suhayl and Ossian Puhaka – which is something we are really excited about. Nick Newcombe (live from the UK) and Jon (live from the studio) in Race control and lastly Peteris Ginters (Studio) doing social media content over the weekend.

See you all soon…