Silverstone Circuit is built on the site of a World War II Royal Air Force station and formed a major part in Bomber Command strategy. RAF Silverstone opened in 1943, with the airfields have three runways in the classic WWII triangle layout favoured by the RAF.

Since its first use in the 1940s, the circuit has undergone many changes from its very first days. One of the great tracks that conjure up many personal memories from great races of the past.

Be it in Formula 1 when Mansell made his decisive move on teammate Nelson Piquet to take the lead with only two laps to go. Or Senna, after hitching a lift from Mansell, going straight to the engineers and relaying the dashboard readouts he saw on his way back to the pits as a passenger in the 1991 British G.P.

In sports car racing the history is deep and long-standing also, World Sportscar Championship is and always has been well supported by British sportscar fans. Michael Schumacher made his debut in Sportscar racing in the 1990 WSC with Mercedes, although even that ended in controversy!

Who remembers the #7 Peugeot 908 crash in 2008 while trying to thread the needle between two GT cars down the Hangar Straight while leading the race? Meanwhile, the #8 driven by Stéphane Sarrazin clashed with the #1 Audi. Returning to the pits for repairs, what followed 25 minutes later was a master class of driving. He smashed the lap record multiple times as he made his way back through the field, after mechanics had made the necessary repairs.

The track is on the WEC calendar and is well supported, with fan access always being a highlight, where fans are meeting drivers and observing the workings behind the scenes. It’s with this  background and rich track history that GTR24H are proud to present Round 2 of the 2021 EEWC Season at Silverstone.

Official practice gets the weekend underway at 20:00 CET on January 4th. A day and night Qualifying session will take place the following evening on January 5th, with the starting grid being decided on the cumulative times from both sessions.

And finally, the race on Saturday 6th January, the FilmVolt GTR24H Silverstone 12hrs, starts at 12:00 CET.

What memories will the teams make on February 6th? All will want to make their mark, and score precious points as the Championship makes its first stop in Europe. 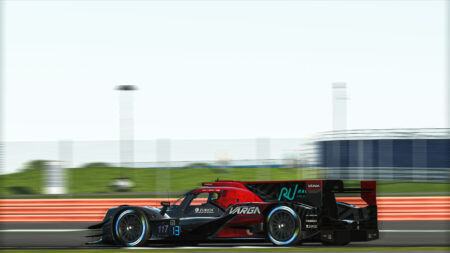 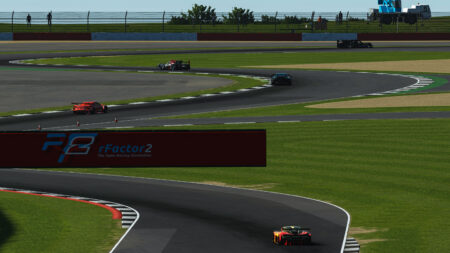 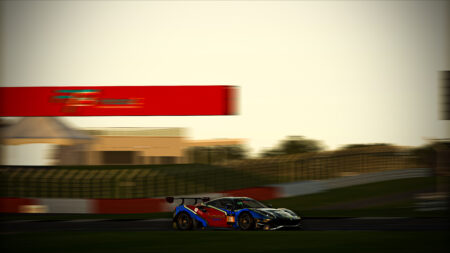 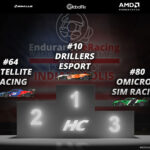 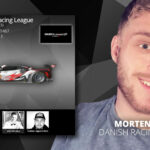