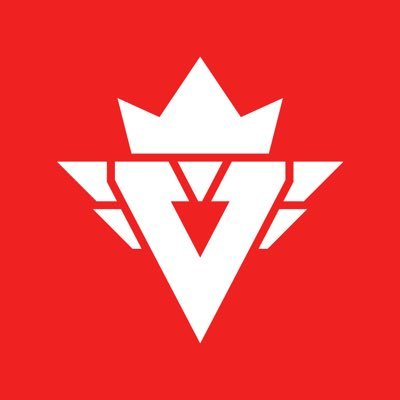 Visceral esports or Visceral Sim Racing (VSR) was established in 2015 and has enjoyed great success in its time in the sim racing world, in particular in the Formula 1 league racing scene, but now they joined forces with Volante racing, who themselves are a well-established racing team since their inception in 2018, and are supported by Asetek SimSports, who make sim racing equipment. We at GTR24H have seen the 585 Volante Racing by Asetek SimSports Audi rise through the GT3 ranks in this year’s EEWC. Lucas from Visceral esports (known as VSR Jam) shared a few words with me following the announcement of the merger.

How long has the merger been in the works?

Will each brand involved still use their own names in their respective sim racing competitions, or will everyone be under 1 banner?

Everyone will be running under Visceral Esports.

What an exciting time for all involved. How did this all start? Who approached who?

Most certainly, I approached Carter around late January, and both of us loved the idea. He was an owner of Visceral in the past, Michael, and Carter all have the same drive and vision for success of the team

Are there any immediate goals for Visceral, now that the merger is done?

Our immediate goal is definitely to make sure we keep up our internal stability, since an organization with over 100 people is no easy thing to manage. We will have a lot of work to do internally to lay the foundations and groundwork towards our main long-term goals.

And what are those long-term goals?

And long may Visceral rise. The new Visceral esports will now have a huge amount of expertise in iRacing, ACC, F1, and rFactor, so this will make Visceral an even bigger team to watch for in the future. Thank you Lucas for your time, and we wish you all the best moving forward.

The world of the commentator, virtual or real. Chaz Draycott 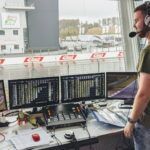 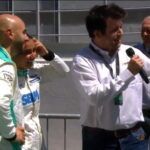 The world of the commentator, virtual or real. George Morgan
PREVIOUS

The world of the commentator, virtual or real. Chaz Draycott