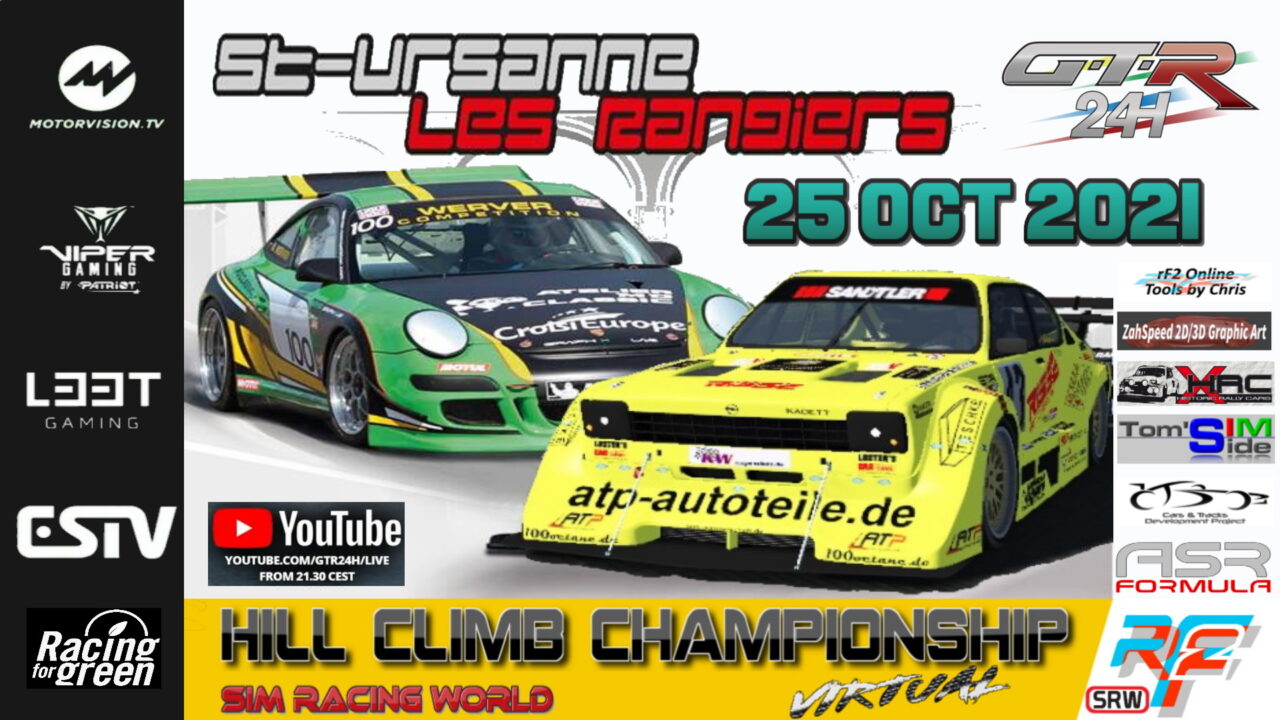 Vincent Tucoulat has kept the European Hillclimb Championship alive in Group H Special as he put in a respectable performance to finish second on the St. Ursanne climb in Switzerland.

It comes after a disappointing evening for championship leader John Spyder, who ended the day in fifth. This reduces the gap in the championship between the pair to 69 points now, with 75 still remaining.

The event started out promisingly for Spyder, who was not only second fastest but also only 9 tenths of a second down on Patrick Fossey, who took an early lead. Even more encouragingly, Vincent Tucoulat had a monumental accident coming through the climb’s most difficult section.

The high speed left-right sequence caught out many and Tucoulat was just another victim. He clipped the outside wall and speared off to the left, travelling straight up a grass bank and into the air. His Opel came crashing back down to Earth, and while he did finish the run, it wasn’t anywhere near being competitive.

At this point, a championship sealing moment looked on the cards. Another solid run from Spyder, albeit slightly slower than the first, meant he had two safe times in the books.

However, the Frenchman wasn’t going down without a fight, and responded with the second fastest time of the evening. Work still needed to be done, as he only had one laptime out of the two required, but there was still hope for Tucoulat.

And soon enough, hope turned into real-life opportunity. Spyder had a spin towards the end of his final run, and as he pulled to a stop on the grass he didn’t complete his run. Tucoulat had to seize this moment, a rare mistake from the championship leader wasn’t going to go unpunished. He set another solid laptime, that was enough for second in class on the day.

Patrick Fossey wasn’t really touched by anyone during the entire day, and took the victory comfortably despite his DNF in Heat Three. But Tucoulat beating him wasn’t the only of John Spyder’s problems in this round.

Two drivers, newcomer Mirko Hrisitov from Bulgaria and debutant Ludwig Askins of Lithuania both managed to beat Spyder. The margins weren’t huge, but they were enough, and it allowed Vincent Tucoulat to gain eight points on the day, reducing his deficit to 69 points.

The next round of the European Hillclimb Championship will visit Slovenia on the 8th of November. Catch all of the action live starting from 9:30CEST, only on GTR24H. 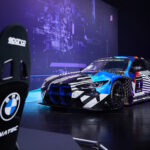 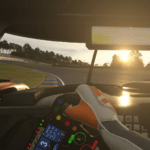