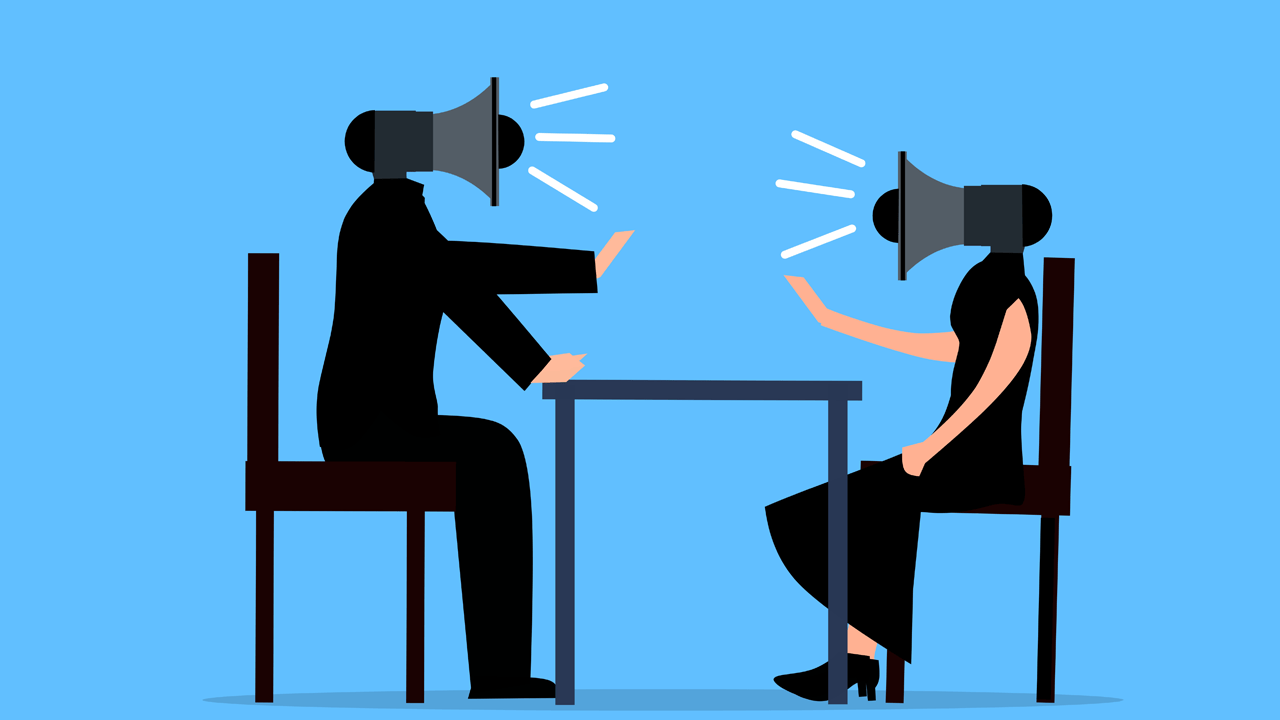 The world of social media grants us the means to interact with people from around the world in an instant, sharing thoughts and ideas, opinions and facts, experiences and dreams, and everything in-between. There are avenues for discussion and debate, to discover new trends or the latest viral video, a means to keep up with your favorite sports or movie stars, a political discussion on major world events, the possibilities are endless.

However, there are those that have the express intent to sow misery with vitriolic comments and responses, without any thought as to the effects that those comments may have. The keyboard warriors of the world seem to take pleasure in reducing people to tears and rage. The old saying “Words can never hurt me” couldn’t be further from the truth for so many people in today’s age of instant communication.

Seb”Badgerman” Kowalski had to take time away from streaming and commentary recently because of the effect on his mental health:

I have experienced a variety of different forms and levels of toxicity. As a live streamer, you obviously get direct and often simple forms of toxicity in the live chat, unfiltered. But that comes from people I’ve never met, and ultimately people I don’t really care about. So I can brush that aside quite easily.

A second form of toxicity, that’s much harsher, came from one of the people I worked for as a commentator. I thought all this time that we had a good relationship – not great, but not toxic either. I had respect for him. Until he decided to drag my work through the mud on a different account.

When the person you work for/with publicly mocks you, that stings a lot. And he was probably the reason why I ultimately gave up on commentary entirely. Because that toxicity has still stayed with me to this very day.

GTR24Hs own Yousef bin-Suhayl details his experience of toxicity, particular for those in minority groups:

Anyone who takes a one-minute stroll through twitter will see toxicity rampant in the esports community. As a streamer, player, and caster I have seen it against myself, and my colleagues, especially those from minorities, such as women, members of the LGBTQ community, and people of colour. With the internet and social media being so accessible it is all too easy to anonymously make negative and inflammatory remarks toward someone.

Whilst most of us know that we should just ignore the comments of these ‘trolls’ and that it is just the words of a few, it is incredibly easy to see the remarks and doubt oneself, your abilities, and whether you deserve your accomplishments in the industry. There are also different types of toxicity. Some are evident and blatant racism, sexism, homophobia, and transphobia. But you also get the self-righteous cancel culture that is often ignored.

A lot of the time, people forget how easy it is to destroy someone’s reputation by making a short accusation. One that comes to mind is that recently a very talented F1 sim racer by the name of Luke Smith was accused of cheating. He proved that he wasn’t, but the amount of hate he got for that period of time was ridiculous. Of course, there are the positives too, multiple cheaters have been caught from this method, but are the casualties worth it? Sometimes you see incidents between top-quality drivers and understandably the drivers are incredibly frustrated with each other. Queue up their army of fans who take this as an opportunity to throw every insult possible at the drivers.

When the same abuse is thrown at younger drivers, who don’t have the same belief in their own talents or the wisdom in handling these situations it can even be career-destroying. My biggest advice is to always throw some love toward people when you see the opportunity. As with mental health, you don’t know when someone is suffering, and the smallest of comments can change someone’s day. A “Great job” or a “Really looking forward to your next race” can go a long way. I have been lucky enough to get nice comments about my casting sporadically, which has meant the world to me and given me the strength to push through difficult times.

Speaking of Luke Smith, the 16 year old Alpine F1 Esports academy driver spoke of his experience through the cheating allegations:

As of late, toxicity has been increasingly prevalent online, and more and more people are feeling the effects of this, myself being one of them. After initially being accused of cheating on the F1 game, I was put through rigorous tests in order just to prove my validity to people who I’ve never even met, receiving toxic messages and horrible threats simply because other people thought it was funny. But you never realise the effects of it until it happens to you for real.

If I were to have something similar happen again, I’d make sure I dealt with it in a more mature and detached manner, not for my reputation, but to improve my mentality to be able to manage it better. If anyone ever has to face something similar to what I did, my main advice is this: remember to have balance in your life, and think about what you say before you hit that post button.

In situations where the world seems against you, just remember that there are always people here to support and love you in the world.

Jessica Ball, head commentator for several leagues in the F1 league racing scene, has been subjected to quite a considerable amount of toxicity in her commentary career:

When I started commentary in 2018, I was the only female Esports commentator that I knew. It wasn’t common back then to have a female commentating on league racing. So the initial hate I got when I first started commentated was huge. People thought I was a 12 year old kid, they said I shouldn’t commentate again and they didn’t give any constructive criticism. There was huge hate in the chats too, and I started to question whether commentary was right for me.

However, I went back to the reason I wanted to commentate in the first place. More people were supportive of my work, so I focussed on their comments and asked for constructive feedback. The hate I got back then motivated me to get better at commentary. So thank you, haters. I can give that same advice to upcoming commentators in my head of comms role at PSGL.

It’s also great to see more female content creators and streamers out there, as we can go to each other for any tips and tricks too. The best advice is to ignore the hate, always speak to someone if you are feeling down and need advice because out of everyone who watches your stream, not everyone is going to like your content, but most people will enjoy it. I really do hope we get more female league racing commentators in the future, so I can pass on my experience to them and be a mentor.

Thank you Seb, Yousef, Luke, and Jess for sharing your experiences with us, and we hope that you continue to find the strength to push through the toxicity that the world can throw around with seemingly mindless abandon. Whilst a few negative comments are to be expected from time to time, when it becomes targeted, malicious attacks, there is no justification for such actions. 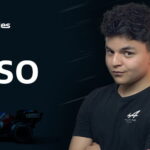