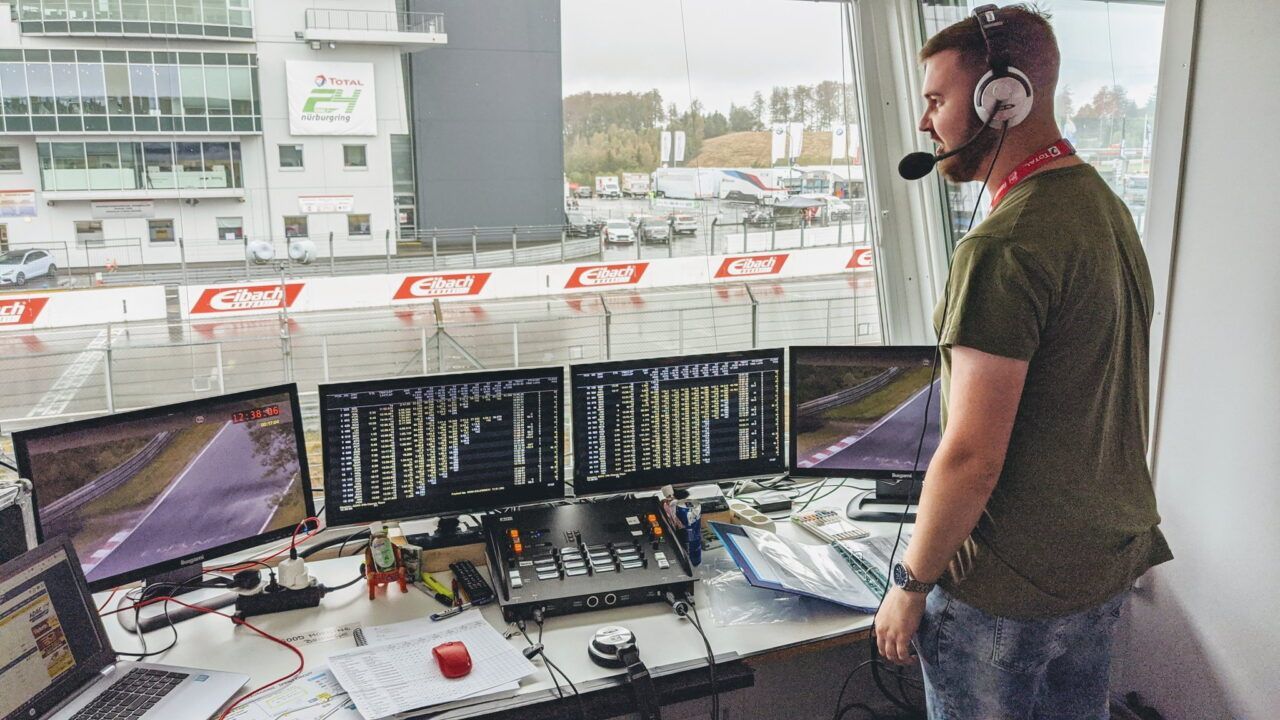 The vast majority of sporting events these days have some form of commentary, to both inform and entertain the audience. The play-by-play commentator is the hype machine, calling out the action that can be seen on the broadcast, and also to give information that may not be visible to the audience, whereas the colour commentator is the analyst, giving detail and explanation where needed. Whether the event is virtual or real, the requirements from the commentators are the same, but how does a commentator move from one side to the other? Covid brought a lot of attention to the sim racing world, for both drivers and commentators to try their art in the virtual world as the real world had shut down, but equally sim racing commentators have made that transition to the real world commentary box as well. I had a chat with some commentators who have done exactly that.

First up is Chaz Draycott, who is described as “One of the most talented and versatile personalities in Sim Racing and Motorsport”. Not only is Chaz involved in numerous series’ in Europe, but he hosts his own sim racing series’ on iRacing.

So how did the journey begin?

I grew up listening to some of the very greatest voices in commentary – Murray Walker, Martin Brundle, Charlie Cox, John Watson. Over time, playing with toy cars (and drawing fantasy race tracks on the plain backside of wallpaper) I eventually started commentating on them to provide a narrative and storylines. I never knew I could make a career of it though. In 2014 I got a gaming PC and started to watch iRacing broadcasts, namely the BSRTC Pro Series on Apex Racing TV.

In early 2017 I got asked by Alex Simpson whether I fancied giving it a go, as Apex were looking for new commentators, and I hit it off straight away, received great praise for my work and it continued from there.

How did that progress to the real-life commentary box?

Just before COVID hit in 2020, a good friend of mine from sim racing, Mark Fletcher, reached out to me about the Sports 2000 Championships, as they were looking for a series-specific commentator to travel with them. COVID hit and put a bit of a stopper in that, to say the least… but through lockdown, I saw that David Addison was online on a Discord server that I was a part of. I’d tried interacting with him on Twitter before with no luck, but had always admired his work. I sent him a message explaining who I was and my aims as a commentator, and asked him for a bit of his time. I didn’t receive a reply for around a week and thought “oh well, you don’t ask you don’t get”.

Eventually, he replied and we had a call on Discord where we had a good laugh, and discovered that we lived less than 10 miles apart. I convinced him (with Beer) to commentate on a couple of rounds of my British Boring Car Championship, and I can only think that he liked my work, because soon after I was receiving calls and emails to cover real-world events in the UK.

I aim to reach some form of world championship as a commentator. I think it’s probably the same for all of us – we want the biggest series, the most recognition. I don’t think I’m suited to endurance racing broadcasts – there are commentators out there with an incredible level of knowledge that are perfect for those roles – so I would like to cover something involving shorter races with touring cars or GT cars.

Being quite friendly with David, I hope that maybe that connection could someday lead to me ending up on the ToCA package with ITV Sport, or maybe GT World Challenge. Those two categories are some of the most exciting racing you’ll see. Aside from specific series and an end goal, I just hope to be doing this job for the rest of my life. I love it.

Chaz is such an incredible talent, and equally a very pleasant man to be around. We wish him well on his continued ascendancy in the commentary world. Check back with us for the next part of this series. 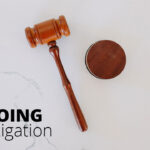 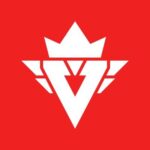