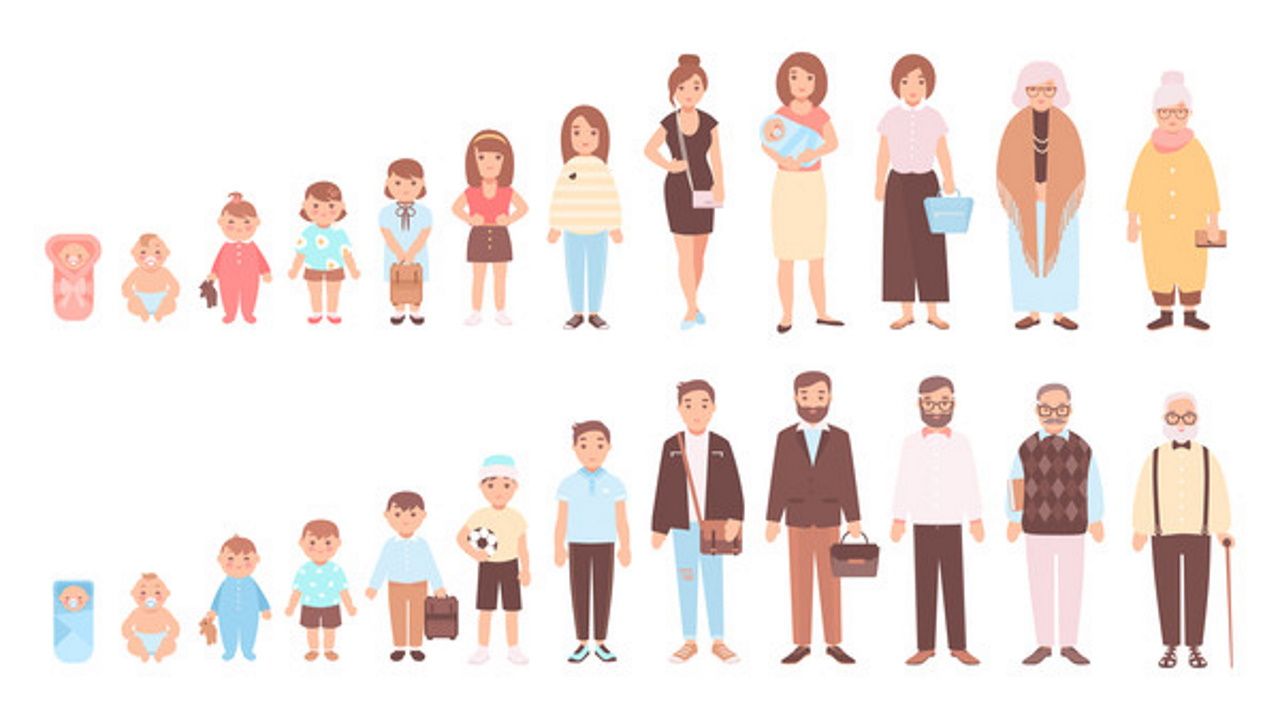 Last month, we wrote about how age is just a number (here to be precise), and no matter how old you are, as long as you’re able to hold a wheel (or even a control pad), age is simply a number and shouldn’t affect your love of sim racing, but what about those competing at the very top of esports? At what points does the competitive edge begin to dull?

Last night, PSGLs top tier of PC aliens held their seventh round of season 31 at Mexico, an intense race that saw Iranian Bari Boroumand take his third win of the season, following race-long pressure from Red Bulls Frederik Rasmussen, with teammate and closest rival Lucas Blakely finishing in fifth following a game crash. Ferrari legend Brendon Leigh stood on the third step of the podium and in the post-race interview, Leigh said that because he was approaching 25 years of age, he was beginning to feel “old”.

To someone like myself, 25 years old is still very much considered young, however when you compare Brendon to the ages of several other drivers at this level and also considering that Leigh is one of those drivers that has been in the F1 esports scene since its inception, you begin to understand where Leigh is coming from. Blakely is 21, Hungarian Daniel Bereznay is 22, as is Rasmussen, so several drivers are around Brendons age. Filip Presnajder is 19, Blakelys countryman Wilson Hughes is 17, and Polands rising star Tomek Poradzisz is 16, all representing the new batch of young guns aiming for the crown once held by Leigh, and now occupied by the flying Dutchman Jarno Opmeer (who is 22 years old).

There comes a point where you realise that you are no longer the new blood, that there is always a new contender waiting in the wings to prove their worth. That being said, it is still the established names, the experienced hands, that are ruling the roost, so whilst the youngsters are ready to give the champions and fellow greats a challenge, the legends of F1 esports still have what it takes to take top honours where ever they go.

Age is just a number, but when it comes to being the very best, there is limited shelf life. As far as F1 esports is concerned, as two of its champions still compete in F1 esports (David Tonizza is still sim racing), there is no telling what that shelf life is just yet. 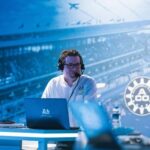