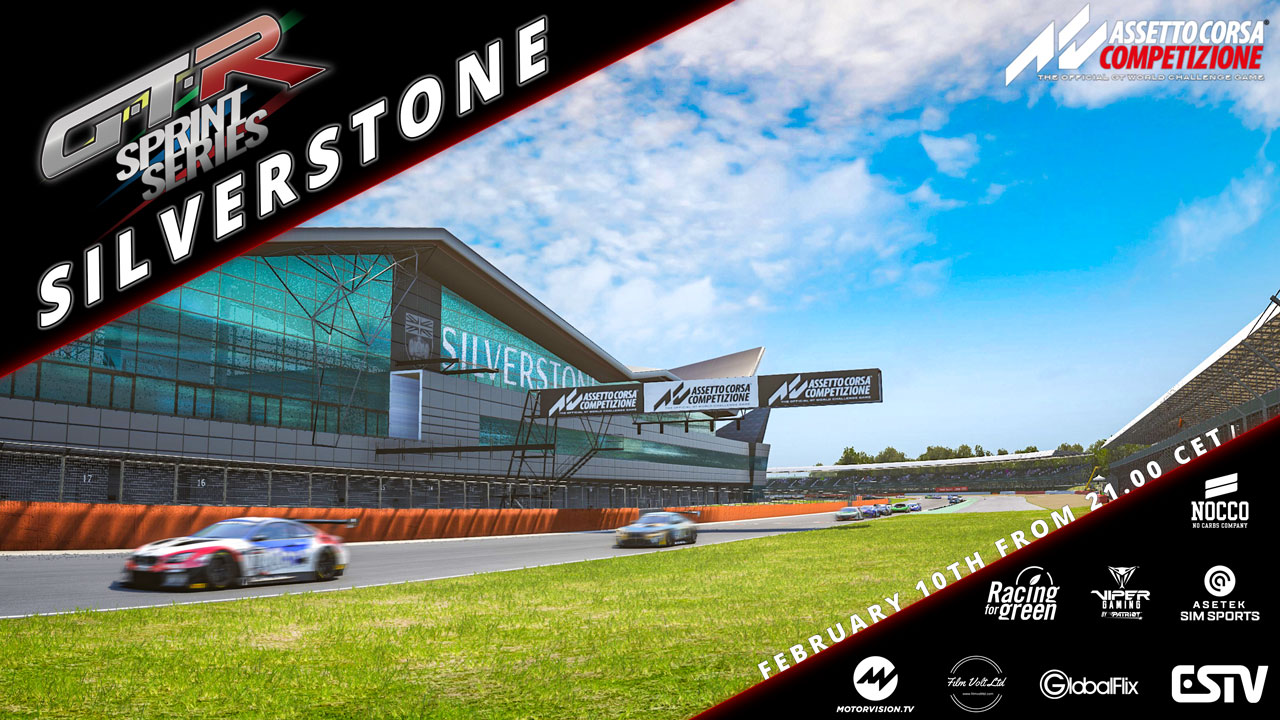 With three rounds of the championship down and round four of the season later on this week, it is only right that we begin to prepare for what will await us at Silverstone.

The Sprint Series So Far

From the opening round it was clear that the fastest drivers were Amir Hosseini, Pierluca Amato & George Boothby. But even amongst these incredibly rapid drivers, Hosseini looked to be a level above the Italian and the Brit. The Iranian took pole and won the opening two rounds of the season in comfortable fashion, although Amato was only 12 thousandths of a second slower than him during Zolder’s qualifying session.

The championship looks much closer than this overview would suggest, which is primarily due to Amato and Boothby being absent at Hungary, with Hosseini taking the gentleman’s decision, thereby opting out of the race “to keep the championship exciting”.

Hosseini still leads the championship, four points ahead of Cattaneo and six points ahead of Bonaccorsi, with Amato a further ten points adrift. Boothby currently languishes in 11th, following a DNF in Kyalami due to hardware related issues. Another battle we were keen to witness was Team Ballas vs Renegade Simracing Workgroup. With both teams entering five cars into the series, we were excited to see how the different organisations would fare against each other.

So far, Ballas has looked much stronger, with the #8 Mercedes of Barzaghi & Sicuro being their lowest placed car in the championship, but they are still nine points clear of the highest placing Renegade Car of Ceredi & Prinzi’s Aston Martin. That being said, we have seen battles between the two teams, most notably at Kyalami when Mattia Vacca and Luca Prinzi made contact.

So what can we expect at Silverstone? Personally, I think this could be George Boothby’s time to shine. Four weeks away and a home race to spur him on. When asked about the BMW vs McLaren during the Zolder post race interviews, Boothby said that while the BMW was faster, he was expecting it to be strongly nerfed. Sadly for Boothby, both the BMW M4 and his McLaren 720S were hit by BOP adjustments from Kunos, even if one adjustment may have been larger than the other. Pierluca Amato has shown weakness on race starts so far, losing a position through the opening lap at both Zolder and Kyalami. However, with a relatively short run into Copse corner, the Italian might be able to get away with a poor start this week. Considering all the above, my predictions are that Hosseini will take his third win of the season, ahead of Boothby and Amato.

In the battle for “best of the rest” its a four-horse race between the Ballas drivers of Cattaneo, Bonaccorsi and Kostiantyn Romanenko, with Mattia Vacca being a potential dark horse in the group. The BOP adjustments have affected Romanenko’s McLaren and Cattaneo’s BMW, which was evident in Hungary, when Bonaccorsi’s took his maiden win in the Ferrari 458. Romanenko took pole in Hungary, but a series of small mistakes in what looked to be a tail happy McLaren cost the Ukranian a potential win, whilst Cattaneo got stuck behind Vacca’s Bentley for what felt like an eternity. My predictions are fourth place for Romanenko, ahead of Bonaccorsi and Cattaneo, whilst I think Mattia Vacca, who has performed well at the tighter circuits of Zolder and Hungaroring, will struggle at the higher speed circuit of Silverstone.

Qualifying and the race will be broadcasted from 2100 CET through our partners at Motorvision TV and ESTV, as well as being live streamed through our Facebook and Youtube channels.

Qualifying will last 30 minutes and the two-hour race will begin shortly after. 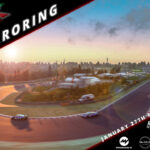 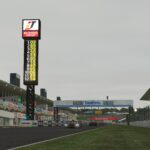