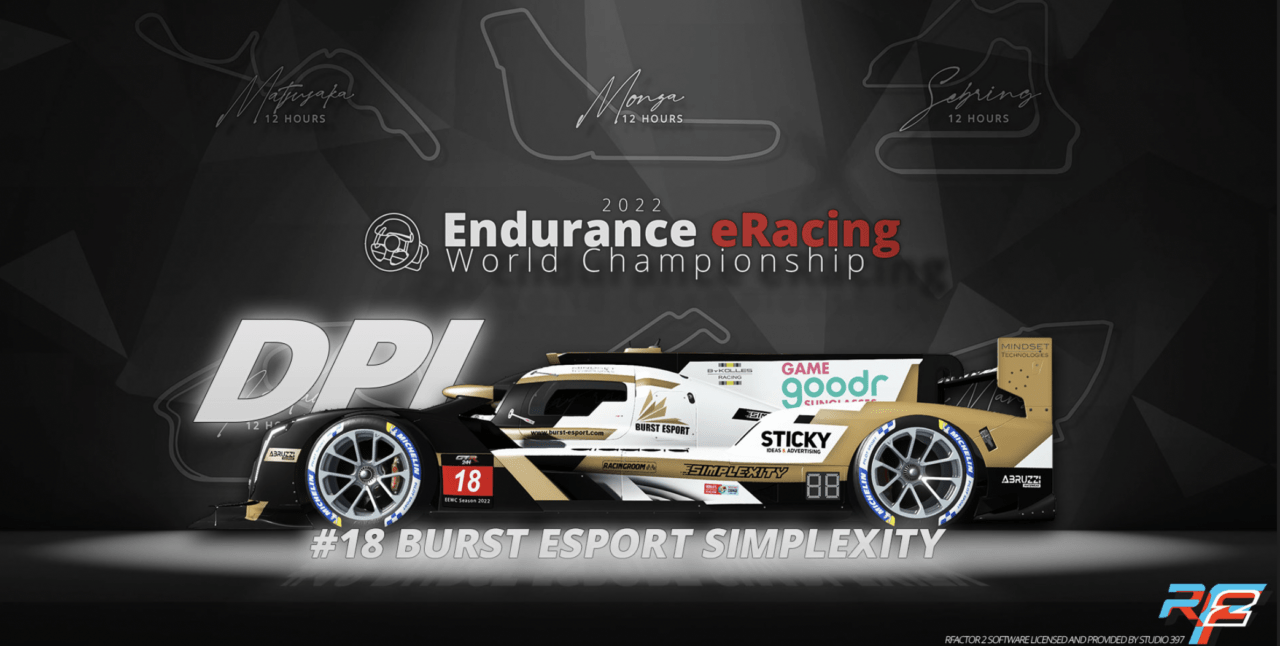 Burst Esport enjoyed a great start to the 2022 Endurance eRacing World Championship season by taking the win at the 12 Hours of Matsusaka with a dominant drive. To take you behind the scenes of the no. 18 DPi machinery, you will now hear from Michi Hoyer, who first secured pole position, and then in the race…. Well, let’s hear it from Michi instead.

“From a team’s point of view, the first race of the season has just been awesome. With pole position by finishing first in both qualifying sessions on friday, things were set up for a good race on Saturday. Luckily I could turn pole position into the race lead, and I was able to leave the field and increase the gap by roughly a second per lap on average in the open stages. This meant we could quickly settle into our rhythm and start building gaps.

After 1 hour, we had already a very comfortable lead, over a full pitstop ahead of our competitors, and the gap soon started to further increase in our favor. Per driver change, we found more pace and stretched out the lead to our competitors even further, so that we roughly lapped everyone every 2 hours. This meant we had an extremely smooth sailing race and basically only had to bring the car home.

Even when Jesper Pedersen had a spin and when Dawid Mroczek had contact with a backmarker, the race victory was never at risk. Though it has reminded us of how quickly things can go wrong. Even if you are in full control and not making any mistakes whatsoever, your race can end very quickly, without you even having a chance to influence it.

After this strong performance, we are now off to Monza, where we thankfully can rely on our team’s experience with the car. Having raced the DPi at Monza already prior to this year, we can take advantage of having a solid setup as a starting base.

Currently, we are further evaluating the setup options and maximizing the car’s performance.

Of course, we will try to connect our performance from Matsusaka and hope to carry the same speed into the upcoming races.

For now, we obviously focus on the next race up ahead which is Monza. But we also believe that Monza – as special as it is with its long straights and its minimum downforce – will also give us some valuable data and setup experience for other tracks such as Sebring or even Le Mans. There’s a lot of quick chicanes where you need to make sure the car is both direct and stable during direction changes, so it will be an important race for the championship in many aspects” 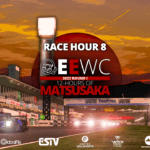 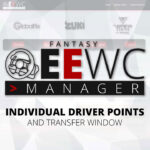