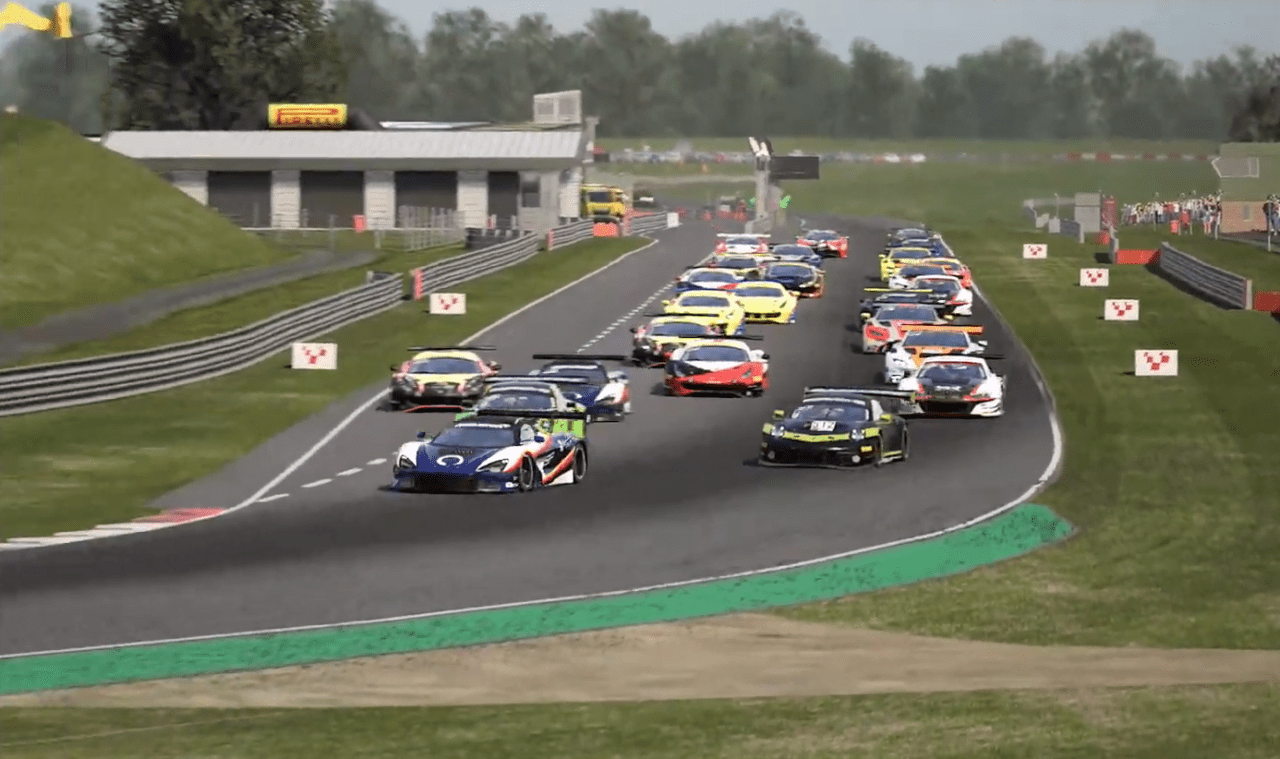 SimSport Racing’s ACC league began the second half of its season back on British soil, this time with the technical Snetterton circuit. The series has seen some incredible moments already, with defending champion Robbie Stapleford atop the standings.

The Briton has yet to drop a single point, having scored all the poles, fastest laps, and wins of the season so far in his mighty McLaren. Even a late time penalty at the previous round at Paul Ricard was not enough to dethrone the sensational Stapleford.

Behind him in the standings is a three-way fight for second place, with Reegan Mitchell and Johnny Seville level on 56 points apiece (40 behind Stapleford), and Dean Riley just 1 point behind them.

Into qualifying and the Norfolk sky was bright and blue for the drivers, and the initial pace was once again set by Stapleford with a 1:45.111 in the Zansho McLaren, but right on his tail was a surprise name to the top of the timing table – it was Zlatko Pavlovic in his Porsche.

The Croatian driver hasn’t had the best of luck in the season thus far, and the Porsche is not known for its top speed in comparison to the rest of the field. However, with Snetterton 300 having numerous corners that negates the Porsche’s disadvantage, Pavlovic wasted no time in chasing after the champion and championship.

Stapleford then asserted full dominance within the first 5 minutes of the session by setting the eventual pole time of 1:44.754, however second place was hotly contested between numerous others.

Whilst Stapleford remained unchallenged, the contenders for second in the championship fight (Seville, Mitchell and Riley) were very much out of their customary positions, with Seville qualifying in fifth position, Mitchell down in 17th and Riley absent altogether.

The scene was set for 90 minutes of amazing action at the Norfolk circuit. Pole position may well have been earnt by the familiar face of Stapleford, but the rest of the grid were somewhat rearranged from the expected norm, with the Porsches and Audis showing much stronger pace against the Ferraris and Aston Martins. The Zansho Simsport McLarens both occupying first and third, with Stapleford being joined by teammate Milos Stamenkovic.

Britain’s Ashley Knight put on one of his best qualifying performances of the season to start 4th, and Pulse Simsport’s Johnny Seville starting in fifth position as the lead Ferrari. Germany’s Jannik Möller was the highest placed Audi in sixth, followed by Kieran Vidago’s Ferrari and lead Aston Martin of Rich Smith, with the Gulf-flavoured livery resplendent in the Snetterton sunshine. The sole Jaguar of Belgium’s Stijn Paspont again struggled to make the big cat behave and started in 23rd position.

The rolling start was unusually chaotic for this series, famed for its driving standards as well as amazing racing action, as the second Zansho McLaren of Milos Stamenkovic was immediately challenged by Seville and Vidago, forming part of a four-car charge for Riches.

Sadly, this ended in Mitchell’s Simsport Racing Apex Ferrari flying off the track and Möller’s Audi taking a spin, along with Mitchell’s teammate Kieran Vidago finding the inside wall. Markus Hagel didn’t fare much better when coming out of Wilson’s being sent into a spin with an uncomfortable amount of GT3 machinery around him. Stijn Paspont in the Denso coloured Jaguar also had a spin at Wilson, which relegated him to last place.

Stapleford began his usual act of disappearing into the distance, with the Porsches of Pavlovic and Knight showing promising early form, with the latter proving a tricky customer to overtake for the line of cars behind.

Alas it was not to last as the Porsche was a little too eager to get the power down through the Hamilton corner and had a spin. This caught Mitchell by surprise, and sadly the Ferrari met the front of Knight’s Porsche following his spin.

With the early race melee sorted, the battle for second was five cars long for numerous laps, initially led by Pavlovic, but Seville eventually wrestled that slot from the Porsche, with Smith representing Aston Martin, and fellow Pulse Simsport driver Rasmus Christensen of Denmark joining the conga line.

With the mandatory pitstop and a mistake here and there, this battle eventually dissipated, however Pavlovic tried a highly unusual strategy to pit very late in the race. Whilst this did allow him to lead the race for a time, this decision ultimately left him a very long way behind where his potential pace would have allowed, had he have pitted with the rest of the field.

The level of attrition, be it through racing mistake or technical issue, was much higher than usual, with 7 of the starting 25 drivers retiring from the race.

The top step of the podium still only knows the virtual boots of Stapleford, but Johnny Seville was able to come home in second to help maintain his grip on his current championship position, being joined by fellow Pulse Simsport driver Christensen rounding out the podium positions.

Zansho started this round in the lead of the teams’ championship, however Milos Stamenkovic couldn’t finish, and with the Pulse Simsport Ferrari pairing coming home in second and third, the team championship is still very hotly contested.

The season will move on to another British classic, that being Donington Park in Leicstershire, for the penultimate round of what has been an incredible season so far. 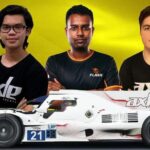 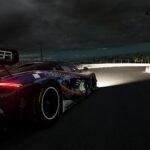