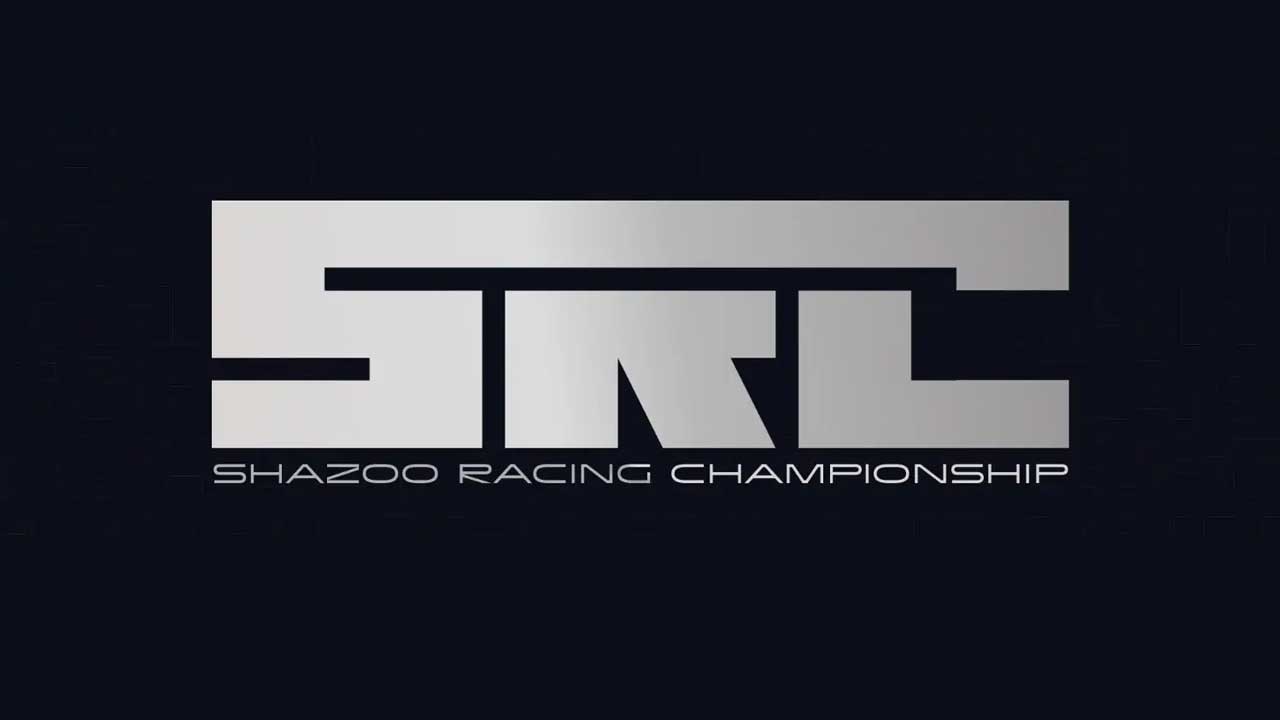 As the F1 league racing continues to be a buzz of activity of driver and management signings in the run-up to the new game, Team Shazoo has made a new push to advertise the Shazoo Racing Championship, but rather than your usual league setup akin to PSGL or WOR, the SRC is aiming to bring a platform for team events, much like TGC had drivers from the likes of VSR, TF10, R8G (briefly) and so on, to show their worth to the world, and also give some publicity to their respective organisations. Whilst TGC was a PC-based championship, the SRC is based on the Playstation platform, and I got a few words from Christopher O’Neill, owner of Team Shazoo, to explain the SRC a little more.

What prompted Shazoo to start its own league in the first place?

At the time of the first season, Team events were near enough non-existent and all the community teams had no real way to be promoted regularly and effectively, the idea of SRC was to give community teams that platform they have never had and bring the focus of the league on the organisation name the same way leagues have always focused on drivers

Will the SRC act as an academy for Shazoo to sign drivers from?

It is a good opportunity to find potential talents to sign but that applies to all teams participating as well as anyone watching it is naturally a great opportunity to see how these drivers handle the situation and if they can cope with the pressure &amp; consistency.

How does the SRC fit in with the long-term plans of Team Shazoo? Could it become an independent entity, or will it always be affiliated with the team?

This provides a very different sort of league racing experience, and along with Team Shazoos association with GT Omega, there is a £1000 prize pool on offer. If TGC is anything to compare to, SRC has all the right ingredients to provide some excellent racing. If you want to get involved in the SRC, either as a driver or a member of staff, head over to the SRC Twitter page for more information. 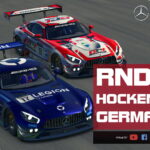 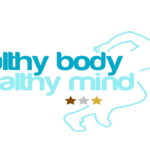