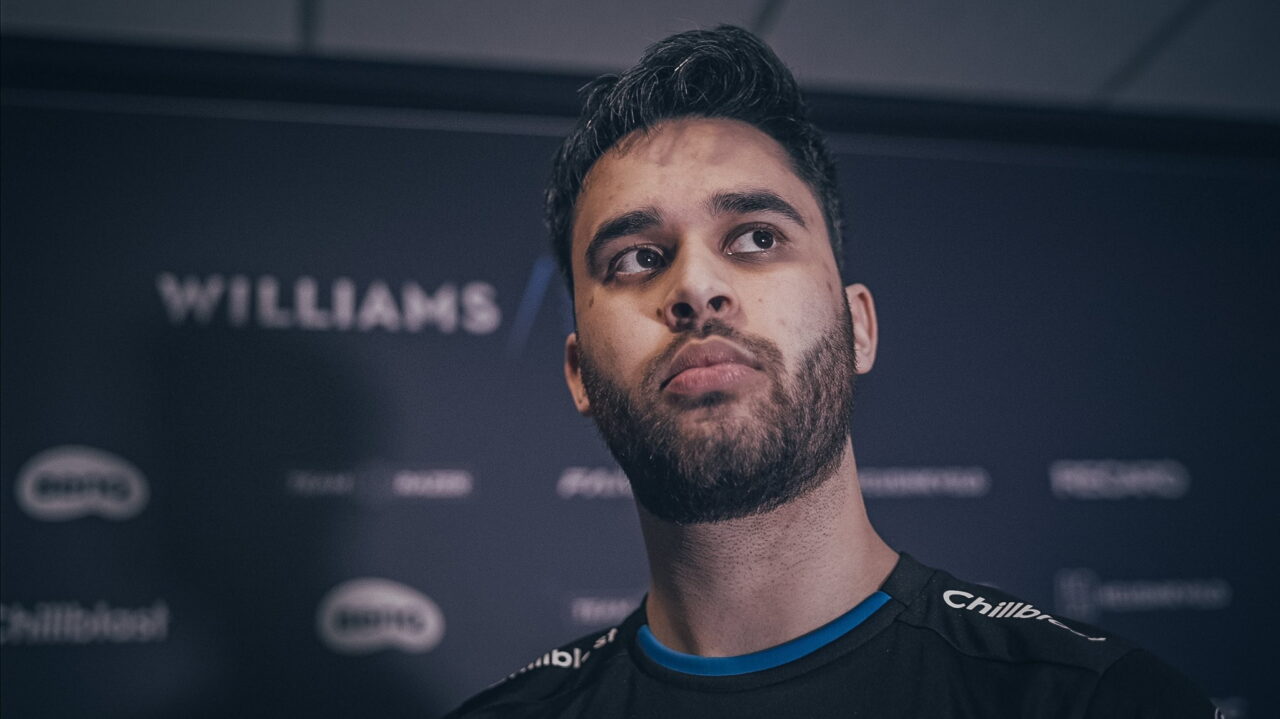 Up until a week ago, Shanaka was under Aston Martins’s banner but this week, the Reading-based Brit announced that he was now fully represented in Williams’ colours, but it’s not the first time that Clay has been in the camp.

Shanaka started his racing like many others who aspire to become the next greatest thing in any racing category, starting his karting career in 2008, competing against the likes of George Russell and Lando Norris in 60cc and 125cc karting categories.

He scored numerous club championships and raced across Europe. Alas, also like many hopefuls, the pockets simply were not deep enough to take his career to the next level that his skill was capable of.

Did we forget to mention that our very own Yousuf bin-Suhayl was racing with him too?!

Sim racing became Clay’s home and he then became part of the 2020 F1 Esports Pro Draft, even taking a win in the Pro Exhibition race in a very wet Canada, following a late call up by Williams to represent them.

Aston Martin gave Clay the taste of F1 Esports team life, but Williams always kept him on their radar, with Clay now set to race under a new(ish) banner.

“I don’t intend on settling for the midfield. I live and breathe racing,” he has been quoted as saying in the past and continues to live by that philosophy.

Clay continues to prove himself against the esports elite in league racing, Premier Sim Gaming Leagues PC F1 tier as a prime example. An early championship leader, Clay is making Opmeer work for his victories, and being 2nd behind the double esports and PSGL champion is a very impressive feat indeed.

When I spoke to Shanaka about this, he was very eager to explain his motives:

You were in Aston Martin before your latest signing, how long have you been in talks with Williams? Did the talks come about following your win in the F1 Pro Exhibition race?

Honestly not that long at all, serious talks started at the end of January this year. Before then I had very little opportunity to show what I could do in F1 Esports, but I think having put myself out there on twitch and having some good results in league racing put me back on the map in a way.

Great stuff. Was that the reason for leaving the Greens, lack of racing opportunity?

Not really, I had the chance to race full time this season at Aston. But that wasn’t really the point, Williams are highly determined to give everything the driver needs to perform. And that’s what I am, performance-driven. Anything I believe that will give me some sort of edge is very attractive to me so I found this opportunity to be, hopefully, the best option.

Reading an interview you had before the 2020 Esports season, you were keeping an eye out for real racing opportunities. Is that still the case, and what category do you feel would be best suited to your talents?

I’d never say never, as obviously money is the key factor. I think I would be in single-seaters at this point, if I had had the funding. Not saying I’d be fighting Lewis Hamilton😂, but I think my talent was even more clear in real life racing than on the sims.

Standing toe to toe with George Russell and Lando Norris is a clear indication of that. What’s the daily schedule for an Esports star in the Williams organisation?

I have the option between training here and the factory, so that can be variable. So that gives some nice potential for boot camps and things heading towards the season. But right now, it’s making sure to stay active in the scene, with league racing, socials and streaming being a key factor.

With the factory so close by it makes life easier for the team in terms of creating content for our partners and brand, and especially I am excited to be using the Esports Lounge and the rest of the facility.

The future at Williams looks busy, with many events on the horizon I will be keen to be working close with the team and the drivers to engage in events throughout the year. I am very open to exploring other simulators while we await the next instalment of the F1 Game from Codemasters.

Williams have as high an expectation of Clay as he does of himself, and seeing the success that Williams has had in the Esports world, as well as Shanaka’s proven ability in esports and league racing, the path to success is there for him to take. 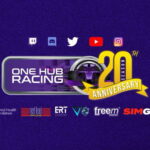