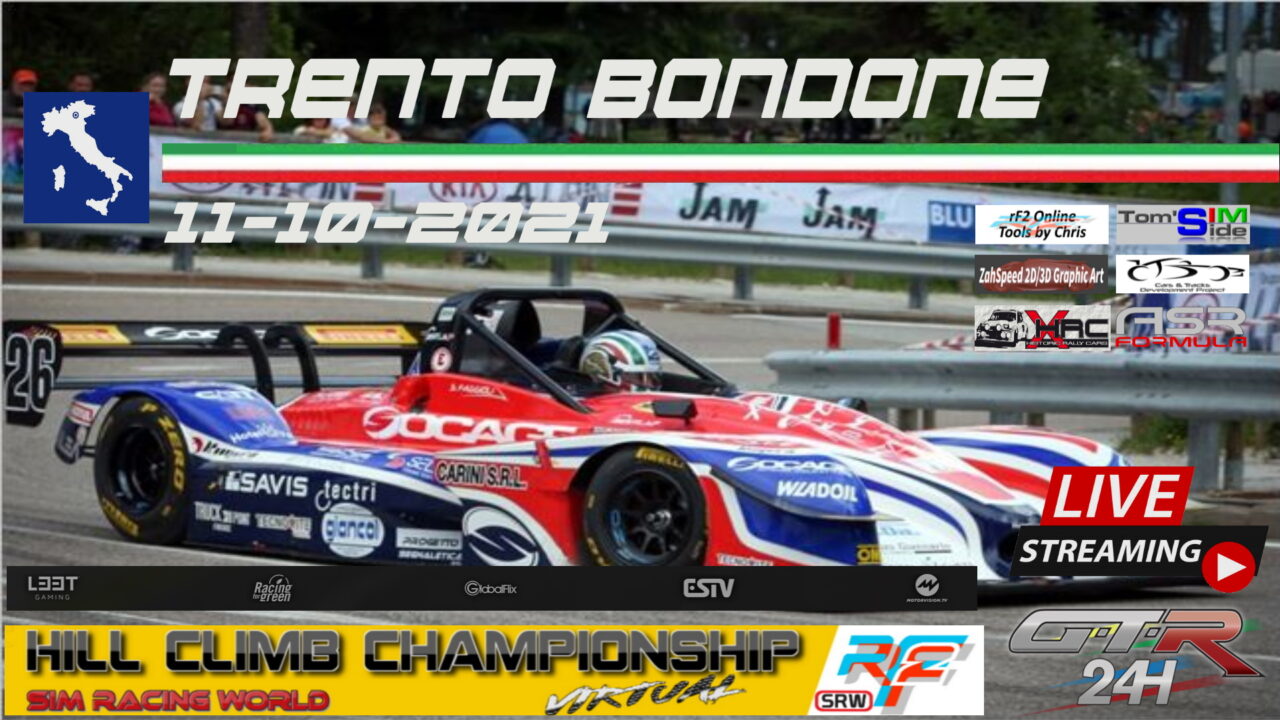 Sebastian Ronat and Javi Rodriguez have clinched their European Hillclimb Championships with just four rounds remaining. They become the second and third drivers to do so this season, following on from Chris Bennett, who has won every race in the E2-SS 2000 category. The pair managed this during the most recent hillclimb event, the Trento Bondone, which proved to be one of the most challenging of the season. 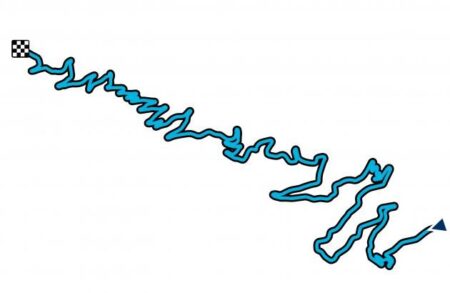 The climb is 17.3km in length, and so instead of the usual three runs, the drivers only had two on this occasion. Luckily, only the best time for each driver counted. E2-SCSS 3000 driver Ronat was pretty much confirmed as champion as soon as he turned up to race, considering his 117-point lead and Mark Best’s notable absence. Best needed to gain 18 points on the Frenchman to even keep it alive, so it was a tall order anyway. Francois Carratti was in attendance, but finished the event nearly a minute behind.

This gave Ronat his seventh win in a row for 2021, an astonishing record that can only be matched by Chris Bennett. His run began all the way back at the second round of the season on the Rechberg, where leader Ludovic Ferruit spun around on a hairpin, costing him valuable time. Ferruit has not since returned to the championship, and it’s been Ronat’s to lose from there.

In E1 2000, Javi Rodriguez has been the man of the moment. His situation was a little more on the edge, as he had a 87 point lead over Nick Koksekidis, with David Tachev only 6 points further back. This meant Rodriguez would have to be on the podium to have a chance of gaining the 13 points he needed to be champion. Luckily for him, neither Koksekidis or Tachev attended the event, however the Spaniard left it late himself, only turning up in the final minutes of Heat two so that he could get a time in.

He was the last car on the mountain for the entire event, and he certainly made it count. It wasn’t a signature demolition of the field, but it was a considered run that took him to second place, enough to clinch the title. Ivan Moro was the winner, his first of the season, by eight seconds in what turned out to be the most entertaining E1 2000 round so far. It brought to an end a success run of six straight wins for Rodriguez, dating all the way back to Round Two.

John Spyder also had a chance to take the Group H Special championship on the Trento Bondone, but didn’t finish either of his runs, so he was classified as having DNF’d. He will look to preserve points over his rivals in Switzerland in 2 weeks time, where he has another chance to win the championship early. In E1 +2000, the championship is fascinating and wide open. Tobias Baerschdorf holds a 34 point lead after a narrow victory in Round 9, but Antonis Parinopoulos will be looking to close that margin down.

Join us on the 25th of October, as we begin an entire week of GTR24H action, starting with the next round of the European Hillclimb Championship from St. Ursanne in Switzerland. 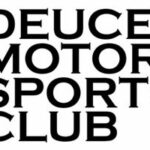 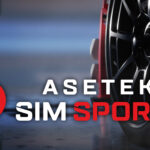