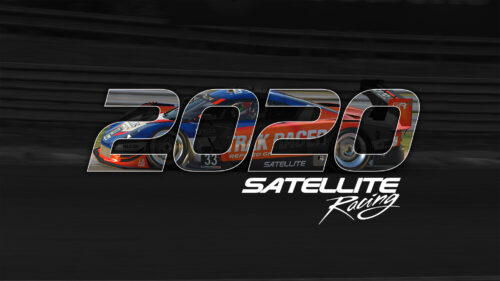 With the current world situation putting an end to the LAN event in Denmark in 2020. Satellite Racing was delighted to hear the organisation moved instead to hosting a fully online race. thus allowing teams to still be there in spirit if not physically.

As former attendees of the race, it has also allowed Satellite to open seats up to drivers who otherwise would not have been able to attend had the race gone ahead in Denmark. As such Satellite is proud to still be able to support this race and the organisers behind it. For the race, Satellite will be teaming up with our official partner The Virtual Racing School to enter a Porsche 911 RSR GTE and an Oreca 07 LMP2 into the twice around the clock classic.

The GTE will be piloted by the same group of drivers representing the team in another official rFactor 2 Endurance series. The pilots of that car are Jimi Nisula, a flying Fin who has already proven himself to be one of the top GTE drivers in the world with his performances in the GT Pro series. Joining the team this year is Frenchman Ian Peiffer. Although new to Satellite, Ian is a proven race winner in the FFSCA GT Asia Le Mans Series. Young Englishman Liam Rance is another newcomer to Satellite, and is hoping to transfer his championship winning LMP2 pace into the 911. The fourth pilot in the car is Polish-American Tom Kapusta who brings his consistently fast GTE pace to the team, as well as the ability to engineer the car from the pit wall.

Team owner Matt Strand heads up the teams LMP2 entry, the native of Florida has a wealth of virtual and real-life racing experience behind him. Marco Rodriguez comes to Satellite having shown great pace in some shorter events, and the man from Spain will be keen to prove himself in the biggest race of all. Rounding out the LMP2 are English pilots Ryan Nash and David Nichols, both have a lot of experience in multi-class racing and have stood on the podium of Le Mans before. Both will be eager to do so again. 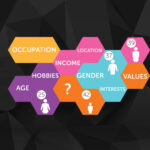