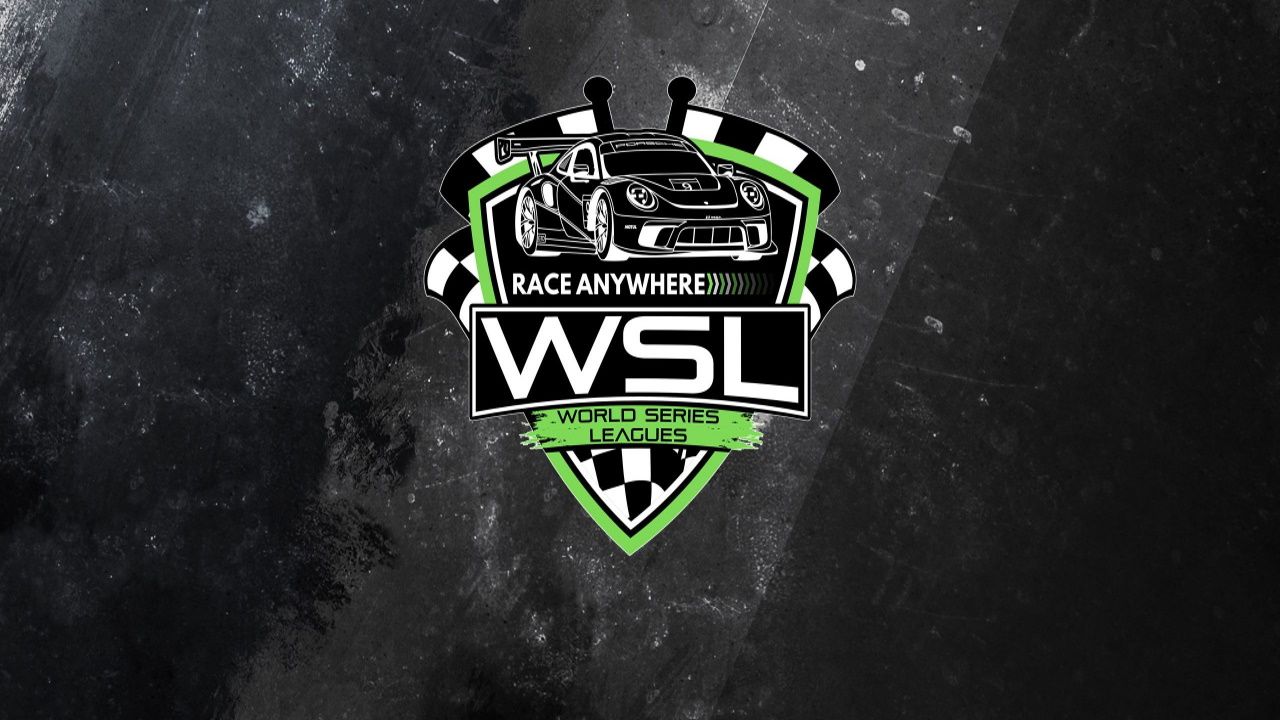 Race Anywhere makes some amazing sim-racing hardware, from monitor mounts to full sim rigs, and the British company are no stranger to running a successful sim racing team. As their world series continues its third season, the format they use is a little different to your standard GT3 league affair. The RAWS lives up to the “World Series” element of the title by having an EU league and a US league run concurrently (David Christie, legendary commentator and now superb broadcaster has a very long Wednesday night into Thursday morning being the broadcaster of the series for SimSport Solutions). Also, RAWS holds two races per event, the first being a 25-minute sprint race, and the other being a 50-minute feature race, with PRO and AM divisions having their own championships, all racing together.

The Europeans take the stage first and qualifying for the PRO contingent was dominated by the RSR by buttkicker Lamborghinis of Dutchman Alex Jeuringa, and American Sean Campbell, and the AM grid was led by Belgian Navaro De Boever (son of championship leader Jeremy) and Dutchman Timothy Van Der Broek. Austrian Thomas Reiter was first to find the wall just after the Villeneuve chicane on the first lap, and Jeuringa just danced off into the distance, with teammate Campbell playing the rear gunner role perfectly in fending off the rest of the field. AM pole starter Navaro De Boever had fallen a long way from the top spot on the opening lap, and both midfield packs had highly intense battles all race long, with constant three to five car packs all fighting for Italian tarmac. Even with late drive-through penalties for some drivers, Jeuringa would not be denied the top spot of the PRO podium, with Van Der Broek taking top honours in the AM class.

For race two, the grids are formed from the reversed race one results, which put Thomas Cope and Thomas Dandridge on the PRO front row, and again it was Navaro De Boever on the AM pole, this time joined by the Spaniard David Caamano. Again the start saw trouble for a front runner, this time it was Dandridge who had a spin after the first chicane, and ended up sideways in the road with the entire pack swerving in avoidance, Jonas Dreyer sadly having his own spin whilst avoiding the stationary Dandridge and introduced his own Mercedes to the wall. Even though the second race of the event is twice as long as the first, there was so much action throughout both the PRO and AM fields, the timer just fly by, again with multiple car packs all jostling for position. For a while, father and son De Boever were together challenging Caamano for the lead of AM, as Jeuringa and Campbell just kept pressuring each victim for an overtake. In the end, it was a double win for Jeuringa, and De Boever senior taking the AM top step.

Now it was the US squad’s turn to take the limelight, and the PRO pole went to Sean Campbell (yep, the same one that was the rear gunner to Jeuringa in the EU races), with the AM pole going to Steven Martinez, and again the Villeneuve chicane saw some paint being traded and spins being conducted on the opening lap, with three of the PRO cars returning themselves to the pits, and like the European counterparts, the racing action throughout the pack was intense, and also like the EU race, the buttkicker Lamborghini, this time of Campbell, checked out up front. He would remain unchallenged up front and took another sprint race victory of the season for PRO, and Casey Metzger took a second sprint race victory in a row in the AM class.

With the results reversed, it was Drew Swank and Dan Tenorio on the PRO front row, Andrew Hewitt and Charles Boshell taking the AM top grid spots. The PRO field managed to make it past the ever hungry chicanes on the first lap, Boshell had a terrible start on the AM front row, dropping to 10th before the first chicane, Andrew Rasmussen from 8th place fell victim to first lap enthusiasm, and found his Porsche hitting the barrier. PRO pole sitter Swank had an unfortunate end to his race, with a small tap from Harry Wills (who also had taken part in the EU race) through the first chicane, sending Swank hard into the wall and returning quickly to the pits. Wills didn’t have the lead for long though, as several mistakes later, Wills was outside the podium positions. Like the EU race, the time just flew by, as battle after battle, for lap after lap, gave the spectators so much racing to enjoy. In the end, it was Campbell doing the double for PRO, and Sheyas Venkataraju claiming the win in AM.

All the racing can be watched again on the Simsport Solutions YT channel, or click here for the EU race, and here for the US race. 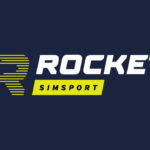 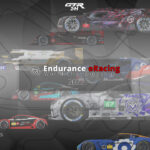 Get Your Spotter Guide for the 12-Hours of Interlagos
PREVIOUS

Get Your Spotter Guide for the 12-Hours of Interlagos