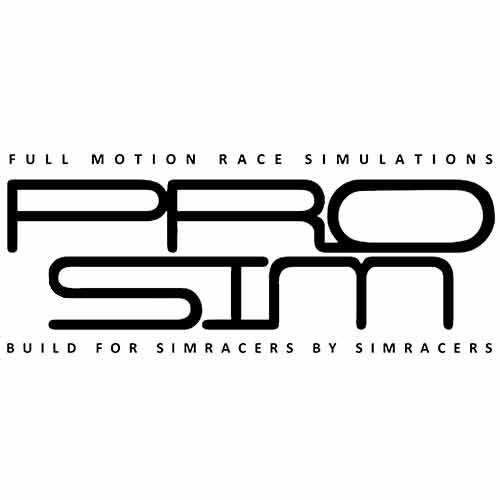 The Danish Prosim team is already a known contender in the Endurance eRacing World Championship over the last couple of years will enter the 12 Hours of Monza Special Event in late July. Since Prosim’s last appearance in the EEWC series at Sebring – We know the team has been undergoing some major changes in their lineups – which should better their chances at Monza and especially the EEWC – The new team’s first trial will be at this coming Special Event. We also got the unfortunate news that former driver Linus Lundin seems to have left the team to pursue his dreams with P1 Esport and iRacing and of course Linus’ career in real motorcycle Road Racing. 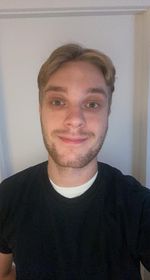 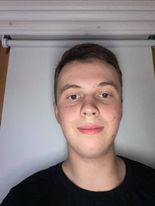 With the new lineup introduced of Morten Aagesen, a former driver from the Danish Racing League team, and Sebastian Hove a newcomer to the GTR24H field and the already known Morten Nørgaard the lineup looks to be a very competitive one for the 12 Hours of Monza.

Both Morten Aagesen and Morten Nørgaard are already known drivers from the EEWC series and have shown great pace over the last couple of races – Morten Aagesen even managed to reach a podium in his former GT3 team – So we already know they are familiar with the GT3 cars. We aren’t too familiar with Sebastian Hove’s driving skills- but we do know from other series – that the driver seems to be very consistent and fast – which would make the new Prosim lineup become a strong contender at 12 Hours of Monza.

The only question remains if Prosim can stay away from the former unlucky accidents in the EEWC series and plan a strategy in their Bentley Continental GT3 which will last for 12 Hours of racing- if they manage they could be a strong contender for a podium in GT3 field of cars – only time will tell if the luck turns in the team’s favor.

For more information about Prosim: https://www.facebook.com/prosim.dk 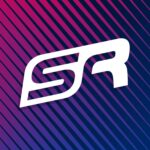 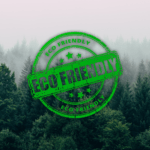