Sebring is one of the world’s most famous race tracks. It’s rise to fame was almost instant when included as a round of the World SportsCar Championship from 1953 onwards. Several other series have also used the track, but the centrepiece, the 12 Hours of Sebring dates back exactly 69 years to 1952.

Several historic moments have taken place on Sebring International Raceway such as Dan Gurney pushing his Ford GT40 across the finish line in 1966, when he ran out of fuel on the final lap and lost the victory to his fellow Ford stablemate Ken Miles. The 1966 race is also known as the wettest race in motorsports history, when the entire track was covered in up to 10 centimetres of water. 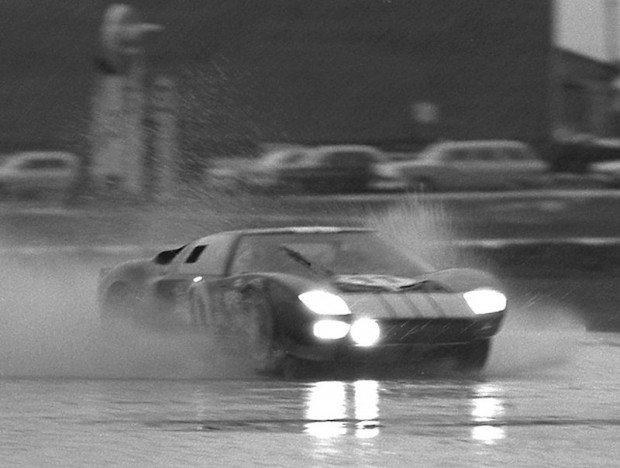 In 1970, the most remembered moment must be actor, director and racing legend Steve McQueen driving an uncompetitive Porsche 908/2 to second place overall with a broken left foot. In the 1980s , it was also part of the IMSA GT Championship and a decade of Porsche wins, when the brand won the race every single year from 1978 to 1988. Then in 1999, we saw the introduction of the American Le Mans Series, along with the dominance of Audi.

For GTR24H, the first year with the EEWC as a championship series was 2020, with the 12 Hours of Sebring being the opening round. Plenty of dramas enusued in the race, which saw Team Rookie Monsters in the #37 run out of fuel, losing the overall victory to the #199 LMP2 car of ID Simsport.

Let’s hope for equal drama and excitement for this weekend as Sebring International Raceway plays host to the third round of the Endurance eRacing World Championship for 2021.

This post will be updated with direct links to the YouTube live streams for both the Official Practice session tonight as well as qualifying on Friday and the race itself on Saturday.

The race will be live from 11.30 on Saturday, March 6th right here: https://youtu.be/q_OVgT40-Eo
And the Fan Zone conference call for the entire race, you can join by clicking here: https://meet.google.com/uwj-fvhb-uti 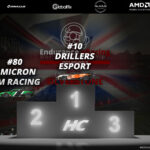 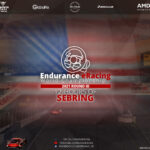 How To Follow The EEWC 12-Hours of Sebring This Weekend!
PREVIOUS

How To Follow The EEWC 12-Hours of Sebring This Weekend!