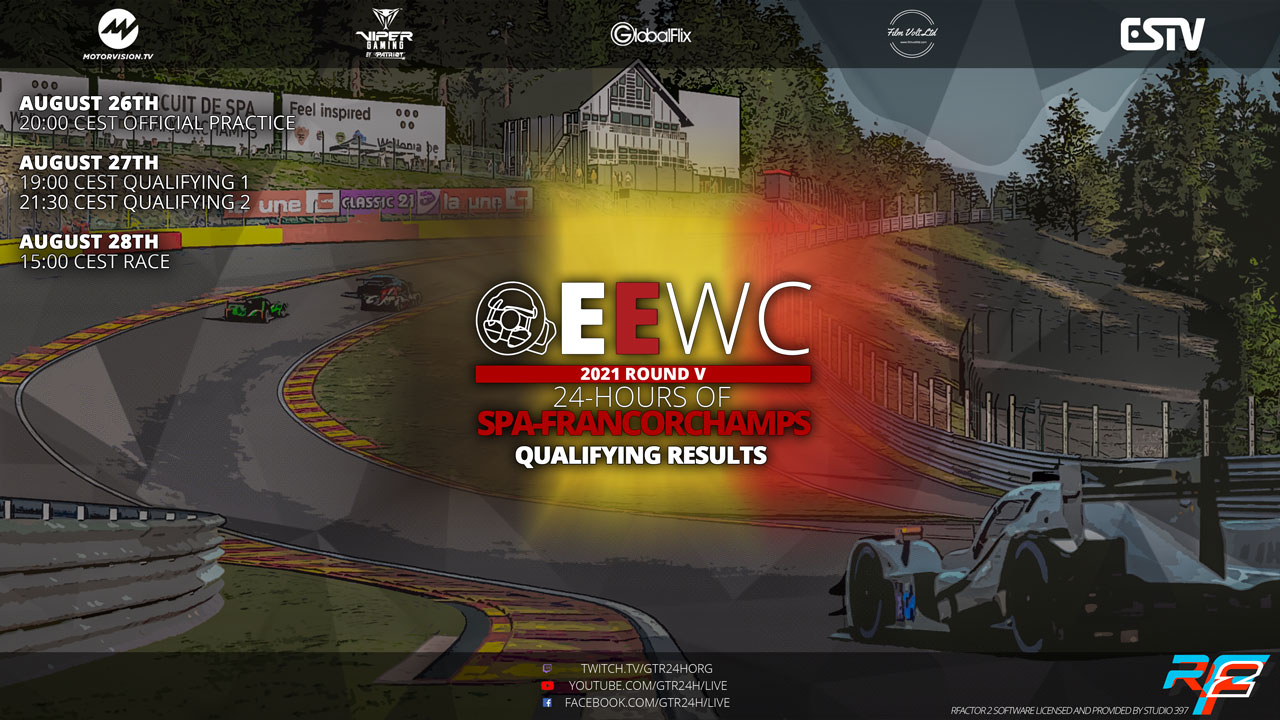 The 5th Round of the Endurance eRacing World Championship is well underway– this Friday Night we experienced 2 Qualifying Sessions Day and Night at the famous Spa Francorchamps track  – where both the DPI, LMP2, GTE, and GT3 classes were represented. Today’s first Qualifying session in the Day started with zero rain – but that changed rather quickly and ended with rain in nearly the entire session. Due to heavy rainfall, most of the teams were battling with handling the car due to the wet conditions of the track.

The quickest Q1 time was though set in the very early stages of the session by newcomer Axle Sports before the actual rain hit the track – Axle Sports managed to do a 1.59.9457 lap time and gave them pole in the DPI class in Q1. After the rain hit no teams could improve their lap times and most of the teams were focused to keep the car safely on track due to the poor conditions – which also resulted in a lot of spins. Unfortunately for the teams, the entire Q1 session was plagued with rain and the closest time to Axle Sports was set by 57 Ramada MotorSport LMP2 team with 2.00.7513.

Moving onto the Q2 session at Night – Fortunately enough the rain stayed away and gave us some really amazing driving throughout the classes – one of the most enjoyable runs was the 22 Mugen Simracing with a lap time of 1.59.7104 and 95 Deac Hackers lap time at 1.59.8228 – but unfortunately, none of these times will be used due to the teams not following the Sporting Regulations – section 4.7.1  which says “If a car for any reason has stopped on the track (i.e. out of fuel or stuck) it is not allowed to be pushed by another car. Any cars involved in pushing or being pushed will receive a back of the grid penalty if this takes place during qualifying. Unfortunately or even though it was in the two teams’ best intentions – the 22 Mugen Simracing pushed the 95 Deac Hackers due to the car ran out of fuel – that is not allowed according to the Sporting Regulations – so they will be starting from the back of the grid.

In the GTE field of cars, the 51 World Simracing team did impress us all quite a lot as they managed to do an impressive lap time in their Porsche 991RSR with a 2.12.3735 which also excited our commentator Yousuf Bin Suhayl – a very enjoyable moment during tonight Livestream. The closest competitor was 53 Musto GD-eSports with a 2.13.4507 followed by 3rd place 45 DIS Simracing which managed to do 2.14.7925. Unfortunately, the 54 Musto GD-eSports team left the server during the session and their time will not be accounted for.

Lastly moving onto the GT3 field of cars – one of today’s teams that surprised us a lot was the 404 Glamracing team in the Q1 session managing to take pole with a 2.17.5746 followed by french team 26 One-Move Esports with a 2.17.9360. Glamracing has continuously been improving their results over the last couple of races – is gonna be interesting to see if the team will manage to get to a podium in the overall standing as both 717 Unison Racing, 26 OneMove Esports, and 41 Mugen Simracing is still looking strong in the overall standings.

EEWC Round 5: Introducing 24 Hours of Spa-Francorchamps 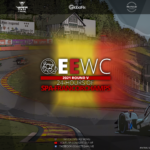 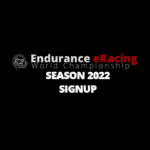 EEWC Round 5: Introducing 24 Hours of Spa-Francorchamps