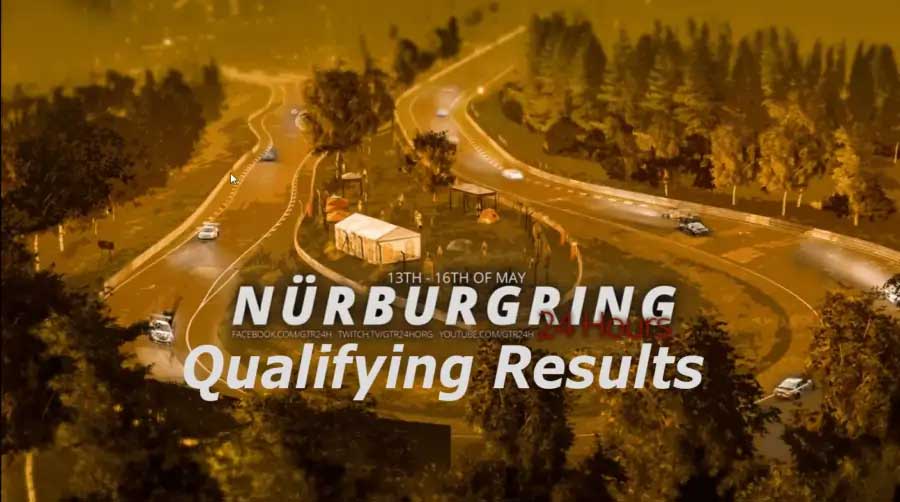 Like last year’s race at the Nürburgring Nordschleife 24Hours event – we saw some extraordinary racing between Burst Esport and Drillers Esport – but this year and already in the Qualifying Session both Day and Night sessions – we saw some of the best racing we have seen in a long time here at GTR24h. Most teams pushed the pedal to the metal and did some impressive lap times around the 8 minute mark over the two sessions and tells a story about what to expect in the coming race in some 8 hours.

But today’s most impressive run must be Burst Esport stealing all the fame in both the Day and Night sessions. Already in the Day session David Mroczek managed to do a qualifying time of some 07.59.3950 which we thought would be the fastest lap at the Nürburgring Nordschleife.

But when the Night session kicked off and Jernej Simoncic entered the Audi R8LMS we knew he could have something stored for us? Both the crew and lots of viewers were astonished about Jernej Simoncic performance tonight – when driver managed to beat his own time twice during the qualifying and landed a impressive 07.56.7134 -which is nearly 4 seconds faster than is closest competitor and Burst Esports Average laps is under 8 minutes!

We had a lot of thoughts and talks after the Qualifying and still shocked out of belief how insane Tonights Qualifying has been as a whole – all teams gave all what they had and more to be competitive and that is what it is all about.  With Tonight’s performance we already know that the upcoming race – will deliver some great racing  – where not only being fast is enough – but balance and strategy plays a big role trying to tame the Green Hell over the next 24hours! – completing the race is already quite a milestone. Getting to a podium is another story and requires experience, performance, the right strategy and endurance. See you all for the Nürburgring 24Hour race. 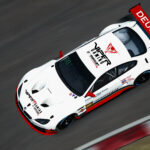 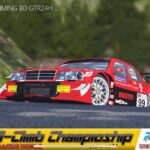