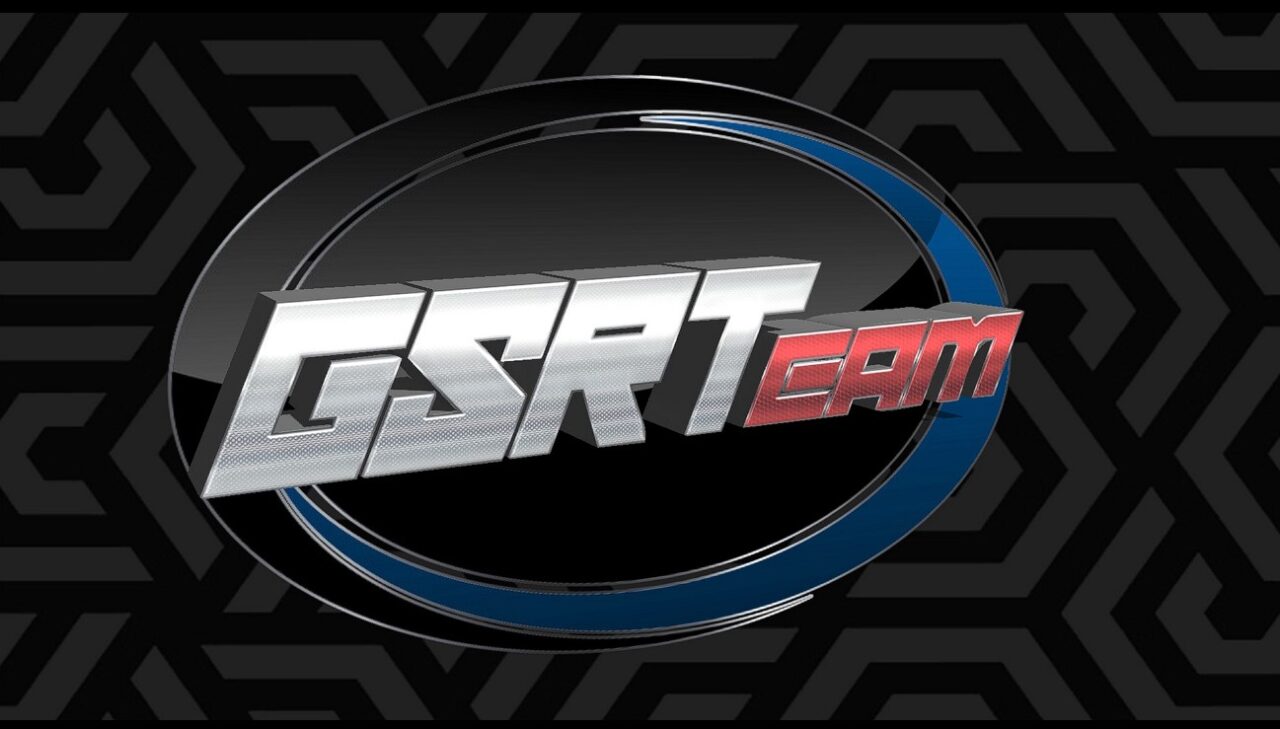 With two cars entered into the GTR24H special event 12-Hours of Monza, the GSRTeam from Greece is moving in with the guns loaded. And this will be the second time we see the GSRTeam in any GTR24H organized racing, which makes it even more exciting.

The team enters two cars with a full lineup of eight drivers. Some drivers are known faces from the Virtual European Hill Climb Championship and some are completely new faces to GTR24H. You will notice going through the descriptions that quite a few of them are real-life race drivers.

For more information on the team please visit and support GSRTeam on Facebook
https://www.facebook.com/groups/1860232214240003

Drivers of the #14 Aston Martin

From Greece. Real-life kart driver. Many years competing at F1 sim racing at F1Axion in Greece. With many wins and good results. Stavros is a competitive but fair driver. 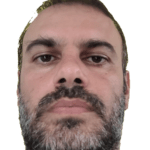 From Cyprus. Started racing seriously this year and loves the good racing. Latest win at the Oreca Championship at Racecraft Legends league. “Respect all the drivers” is his motto.

From Greece. Racing for over 10 years, mostly at Raceroom with 2 seasons champion at WTCR. Last 1 year racing at Rfactor2 at groups like EXILED, Racecraft Legends, Sim racing-GP 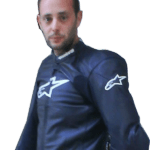 From Greece. Racing for many years especially at iRacing, He now races Rfactor2 as well with many participations at EXILED, Racecraft Legends and simracing-gp 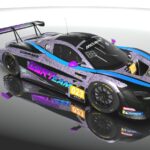 Drivers of the #23 McLaren 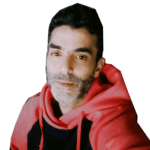 From Greece. A real-life rally driver in Greece, Started sim racing 10 years ago, participating in many leagues with a championship, 2 times champion at Racecraft Legends GT3 league. Now racing at Virtual European Hill Climb Championship, and leading his class.

From Greece. Started sim racing 6 years ago, participated in many leagues at Raceroom AC and Rfactor2. He has 2 championships and many good results, His nickname is “Crazy Greek”.

From Cyprus. Works for FIA Rally Safety Task Force Team. Many years of rally experience, and now an upcoming Rfactor 2 force with many wins at Racecraft Legends and Simracing-GP.

From Hungary. Experienced and fast sim racer from Hungary, with many Kilometers under his belt. 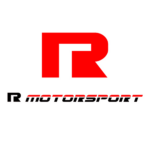 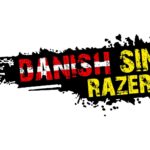