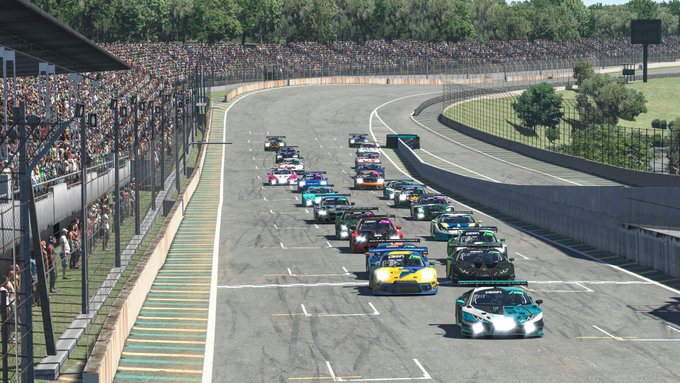 On the 20th of March, the third round returns the series to America for Laguna Seca, having been to Circuit Of The Americas for round one, and Okayama for round two. Teams running the Lamborghini Huracán GT3 EVO are ruling the roost in all three categories so far.

The Pro category is being led by the 2021 Fall season champions Maniti Racing, now partnered with T3 Motorsport, having taken the maximum of 400 points so far in the season.

The 5Star Motorsports Lamborghini entrant has climbed to second, following a good run at Okayama, trailing the leaders by 98 points (To put into context, that many points covered the top seven teams finishing positions from the previous season).

Leading the Pro/Am category is also T3 Motorsport by Maniti, also running the legendary Lamborghini, but by a much closer margin of 31 points over Valorous Motorsports, also riding the screaming Italian bull of the Lamborghini.

In the Am category, it is Oblivion racing in their Lamborghini with only seven points advantage over last season runners-up World of SimRacing Teams BMW M4 GT3 entry (just to show there is something other then Lamborginis in the series).

Head over to the IVRA website for all the details about the series. 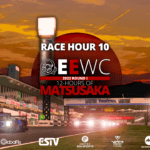 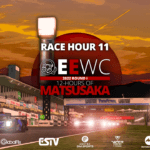