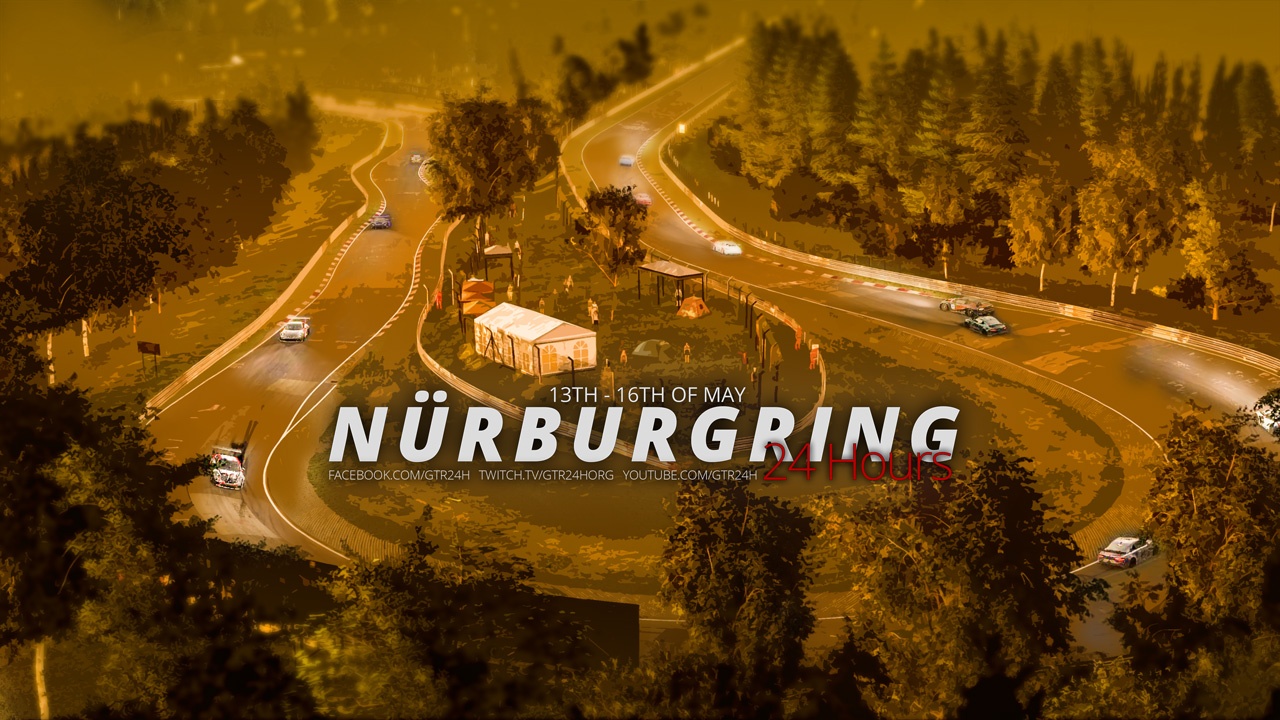 The construction of the Nürburgring started in 1925 by 25000 workers and took 2 years to complete and the cost of the massive project was back then 4.1 million reichmarks or in today’s money around 50 million USD which is a massive amount of money for a construction of a racetrack. 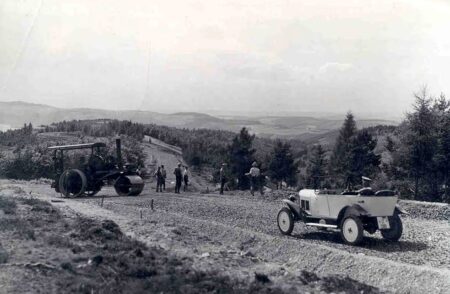 The first race was won by Rudolf Caracciola and Adolf Rosenberger – which won in his Mercedes-Benz Model S 2-litre M218s in front of 230.000 spectators – though it wasnt with ease as during the start of the race the Engine stalled for  Rudolf Caracciola and his Mechanic Eugen Salzer had to Jump out on track and push the car to get it started – by then the independent team was  already behind more than 1 minute to the leaders. It started to rain and Caracciola though managed to pass many cars that had retired during the race – because of the poor condition of the Weather. 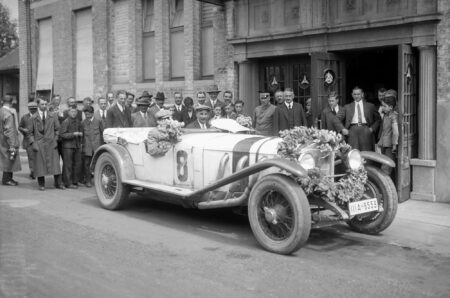 Later in the race Adolf Rosenberger took over the car and unfortunately lost control in the North Curve on the 8th lap and crashed into the timekeepers box and killed 3 people – in today’s regulations it would make  the entire race red flagged and stopped immediately. But back then the race continued on as Caracciola took over the car and had the worst condition of Fog, rain and a slippery road to deal with – but the team kept driving and to their big surprise they took the win of the race and Caracciola was dubbed the RegenMeister or RainMaster by the German Press.

This was the very beginning of legendary Nürburgring track which for the last 94 years haven´t changed much and still being seen as the hardest and most challenging track on planet earth – there is no substitute for its many drivers which have tried completing the so called perfect lap. Known drivers such as Jim Clark(Properly the world’s best racing driver ever to have lived), Sir Jackie Stewart, James Hunt, Sabine Schmitz (Queen of Nürburgring and the only Woman to win the race) and many more will be remembered as personalities which all made their impact on Nürburgring and its fame to this very day.

What makes the Nürburgring so challenging? To start with the track is 20.8 kilometers and mistakes are bound to happen from the very first get go and introduces more than 154 bends,73 corners and a lot of blind sights – it’s impossible to make the perfect lap and it gets a lot worse in the dark and rain.

The Famous Nürburgring Track is places in the Eifel Mountains where often rainfall, fog and changing weather conditions happens in no time and that´s why its on average rains more than 223 days a year – which increases the chances of a slippery track and worsen the condition for any driver out there new or experienced. With GTR24h real weather plugin for the track – the teams have to focus on the weather radar to communicate with the drivers of what to come. It can be extremely tricky having rain on one portion of the track, fog on the other part of the track and dry conditions  on other sections – what tires to use? Will the rain cover the entire track ? There is a lot of thoughts any team boss have to focus on to master the strategy
for the teams.

With GTR24h upcoming Legendary Nürburgring 24 Hour special event – the subscribed teams will undergo the exact same task as any team driving on the Nürburgring – it takes thorough planning, a strategy that holds, keeping the car stable for 24 hours, The right setup also in changing weather condition and the skills to concentrate for a massive amount of hours. There is no time for damages as it would hit any team hard as the pit can be more than 20 kilometers away and it would take a lot of minutes to get the car safely to the pits.

GTR24h will be introducing 4 classes GT3(SP9), SP8T(BMW M2 CS), SP7(Porsche Cup) and GT4(SP6)(Alpine) to compete in at the Green Hell and only a limited number of slots of each class. Welcome to GTR24h Nürburgring 24 Hours Special event.

For teams wanted to start their training as a team – the workshop files for rFactor2 Nürburgring event can be found here: https://steamcommunity.com/sharedfiles/filedetails/?id=2407207221&searchtext=gtr24h

The server available for the event is named: GTR24h Nürburgring 24h Spe

Rules can be found here: https://drive.google.com/file/d/150ry53iE7ERoR-sHwoi8SSGlbaaiCoM8/view?usp=sharing

Deadline for Skins submission is 4th of May at 8PM CEST (send the skins to [email protected]) – see rules as well.

Program for the Nürburgring 24 hours weekend: 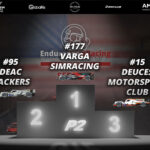 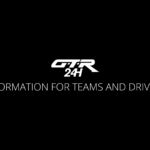