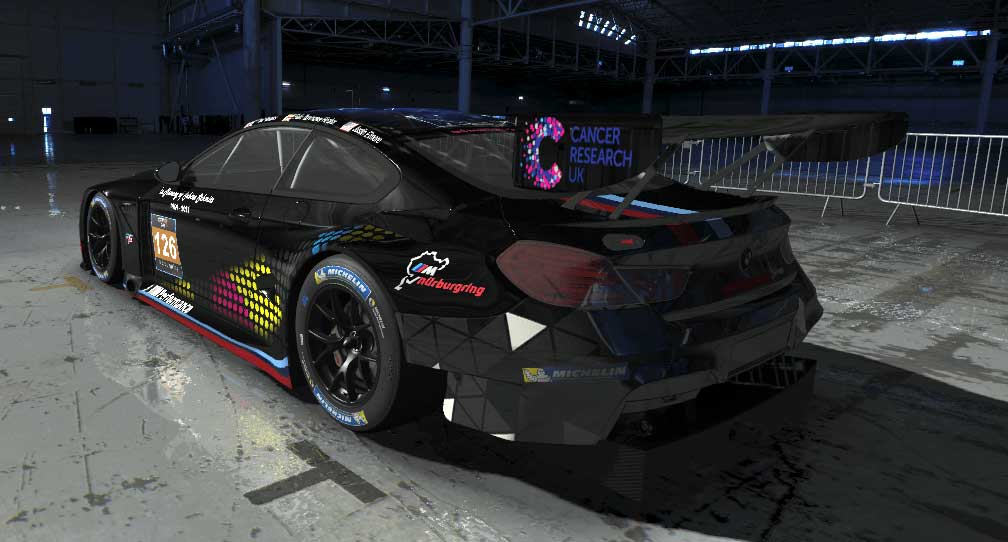 We are a team with members from all walks of life and places in the world. What started out as various players racing and competing on F12020 has grown into some of those becoming team-mates in the Assetto Corsa and AC Competizione simulation as well as iRacing and more recently rFactor 2.

We are a new team on the scene and looking to build on successes in previous events and races we’ve taken part in. Team members C. Newiss and F. Tazvinzwa-Hacker have competed together and against one another in different series across the various racing platforms. J. Elmore is the most recent to join the team, more so for this GTR24hs Nürburgring 24 Hours event whereby we are usually competing against each other in a league competition on ACC. We are all well raced in various classes of racing, LMP’s, Hybrids, GT3’s, GT4’s and GTE’s plus Formula 1.

The lineup for GTR24h Nürburgring 24Hours will be:

Driver #1 Carl Newiss – UK, mid-thirties, fairly quick but adaptable driver, after working my spare time is limited and as such I try to get  in as much practice as I can in the hope to turn my hobby on the virtual circuits on to the real ones whilst working (paying) towards my racing licenses. Thankfully my family has a lot of patience and are very understanding.. I have taken part in various series so far and was involved in an organised 24hr race at Le Mans where we managed a P2 in the LMP2 class earlier this month as well other 6hr endurances on ACC and iRacing throughout 2021 so far.

Driver #2 Felix Tazvinzwa-Hacker – A young and fast driver with incredible talent for success who aspires to work in the motor/motorsport industry. A fiery, very passionate, but friendly guy, always there to help with others who are learning and is keen to improve himself. Currently balancing his school work and racing and doing well with both, certainly one of the fastest racers in our team with great track and car knowledge has proven himself over the various platforms we race on. Has great belief in his abilities and future success. Currently competing in an endurance series on ACC and having a positive results.

Driver #3 Justin Elmore – From the US, a quick and reliable driver who works in the motor industry already who provides us with extra dynamic in the team for the time difference and the stints we are able to run. The newest member of the team but has already fitted in nicely due to friendly competition with the leagues we race in on ACC. Has taken part in various endurance series with most recent success being a P2 in the 24hr Daytona on iRacing in Jan 2021.

MUGEN SimRacing Are Looking For Sponsorship 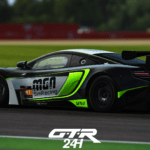 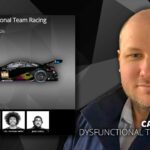 MUGEN SimRacing Are Looking For Sponsorship