The Endurance eRacing World Championship has received a welcome boost in the entries for the Le Mans 24 Hours coming up in just under two weeks’ time. It comes as ID Simsport announced they would be running a trio of GT cars into the race. 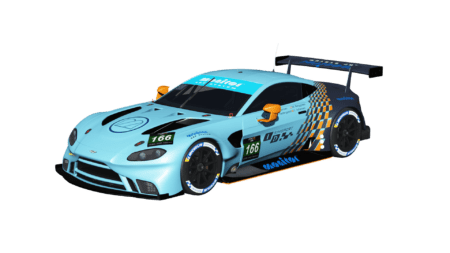 The GTE car will be an Aston Martin, running the #166. It has picked up 12 points so far, making it quite clear that they don’t have any championship ambitions. This won’t be uncommon however, so they will be able to race at maximum attack to get the best result possible in a race, where they finished eighth last year.

They will have four drivers in their crew – Michael Bøhm Pedersen, Magnus Berggreen, Markus Nedergaard Stæhr, and Chris Dons Johansen. Pedersen and Berggreen drove the race together last year in a GTE, scoring a respectable fifth-place finish. 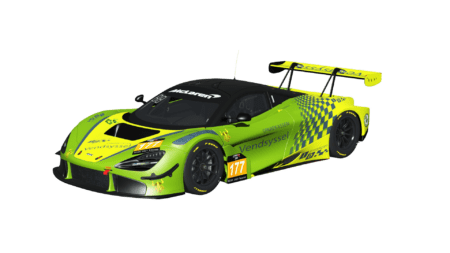 The #177  entry for the team will be a McLaren 720S GT3. They haven’t raced in the GT3 class for quite a while, so it will be interesting to see how they get on against those who are fighting for the overall title. The car is being driven by Jan Brødsgaard Jensen, Andreas Bjaarup Nygaard, Sten Nygaard, and Michael Kastrup.

There are some GTR24H stalwarts on this team including Brødsgaard, who has not only competed in the EEWC, but also the Sprint Series. Sten Nygaard and Michael Kastrup drove together in this race last year in GTE, while Andreas Bjaarup Nygaard is making his début appearance. 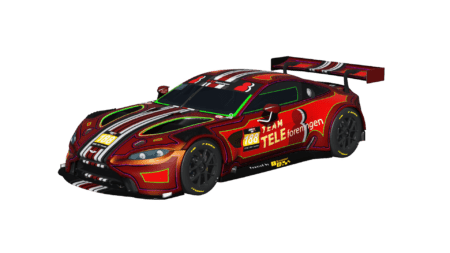 Finally, the #188 GT3 car is a combined effort between Teleforeningen and ID Simsport,with the former not having raced since Sebring. They will be driving an Aston Martin on this occasion, and are taking on five drivers to get through the race.

They include Gert Nielsen, who has more than seven years of experience, and Thomas Brejnegaard, who has also competed in the GTR24H Sprint Series in the past. Accompanying them will be Michael Castle, Thomas Lundgaard, and Martin Svanholm. They are hoping the added driver on their team will reduce the load on everyone involved, minimising mistakes throughout the race which is vital at Le Mans.

ID Simsport have shown to be very prepared for this event. They have 15 drivers all raring to go in their respective cars already, and even have two reserve drivers waiting in the wings.

They have so much experience with some of their drivers have been in simracing for a long time, while they have others like Andreas Bjaarup Nygaard who is at the opposite end of the spectrum. The team have competed at the LAN events in recent years too, and although that’s not possible for everyone once again in 2021, ID Simsport have made some plans of their own.

Utilising the facilities at Fredericia Esports club, ID Simsport will be racing on the same sim rigs on all three cars. This is actively encouraged by the race organisation, so the team have taken this advice and added a stronger sense of togetherness during the race. This will also be the case for Danish Sim Racers and Glam Racing, who are reported to be using the same facility during the race weekend.

ID Simsport are an iconic team in the EEWC, and once again their appearance will be welcomed with open arms in 2021. 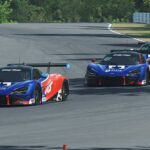 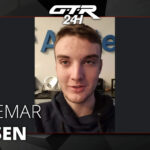