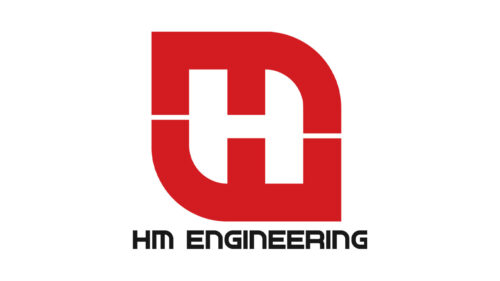 HM Engineering is a team of the highest level on iRacing and rFactor 2. In the last few days, they penned a two year deal with GTR24H and their highly-acclaimed EEWC, the first to do so. The Indonesian-owned team are regulars in every top series but are looking to break into sim racing greatness with a massive win on a world stage. The EEWC seasons of 2021 and 2022 may provide this for them, as they enter the ultra-competitive GTE category. The team, founded by Harris Muhammad in 2012, boasts a 51 driver strong driver roster across the board, and 4 of the very best will take part in the EEWC.

Jordan Weekes is a British driver who has taken part in iRacing Special events but has also dabbled into FSR open-wheel racing too. He competed in the PRO series in 2020, earning himself 2nd place at a race in Malaysia at the Sepang circuit. Despite only finishing that race during the season, HM Engineering was still able to pick up the Teams and Drivers Championship this year. Weekes has also shown himself to be very capable in endurance racing, coming 4th in class at the iRacing Nurburgring 24 Hours just five months ago.

US driver Philip Kraus is a very classy driver and won the FSR PRO Series in 2020 by a handsome 37 points. Currently, Kraus is competing in FSR’s IndyPRO Series but is yet to make his debut in GTR24H. Kraus is an excellent open-wheel driver, as proved by his Indy Elite Series win at Michigan back in March, but is he ready for the challenges that GTE will present? Time will tell, but he definitely won’t lack talent.

Rasmus Busk is the sole Danish driver in the HM Engineering lineup. Mostly, he has been racing in Danish national leagues, but he is now looking to branch out into bigger and better things. He has taken part in the Danish Esport Racing Championships extensively in recent months, his best result being a 5th and 6th placed finish in the final couple of races. Busk is yet to make a name for himself on a big stage, but the EEWC is the perfect opportunity for him.

Last but not least, Craig Baxter makes up a fantastic four-driver team. Like most of his teammates, the majority of his experience comes in open-wheel racing, most notably grabbing a 7th place finish in the final round of the FSR World Championship this year. So far it is an exceptionally successful year for Baxter, taking a Championship win in the World Pro Racing F-19 Short Series, winning four out of the five races. He is a driver with years of experience, as he has been racing since at least 2010, and experience is precisely what endurance requires.

What can we expect?

Despite the crazy increase in competitive sim-racing in 2020, HM Engineering has shown themselves more than up to the challenge by taking a win in the FSR Winter Series back in January. They also enjoyed great success last year, taking five drivers or teams championships racing in the World Simsports organisation. HM Engineering is looking for a breakthrough win, this year in endurance has been quietly successful, but no wins just yet. 2 out of 4 endurance races in 2020 have brought podiums for them, but no wins since 2015 in an Indonesian national series. An EEWC win would put the HM Engineering brand on the map for good.

Everyone at GTR24H is delighted to have such a quality team on board. We look forward to seeing what they can achieve over the next couple of seasons! 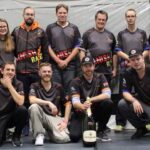 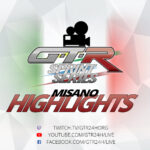