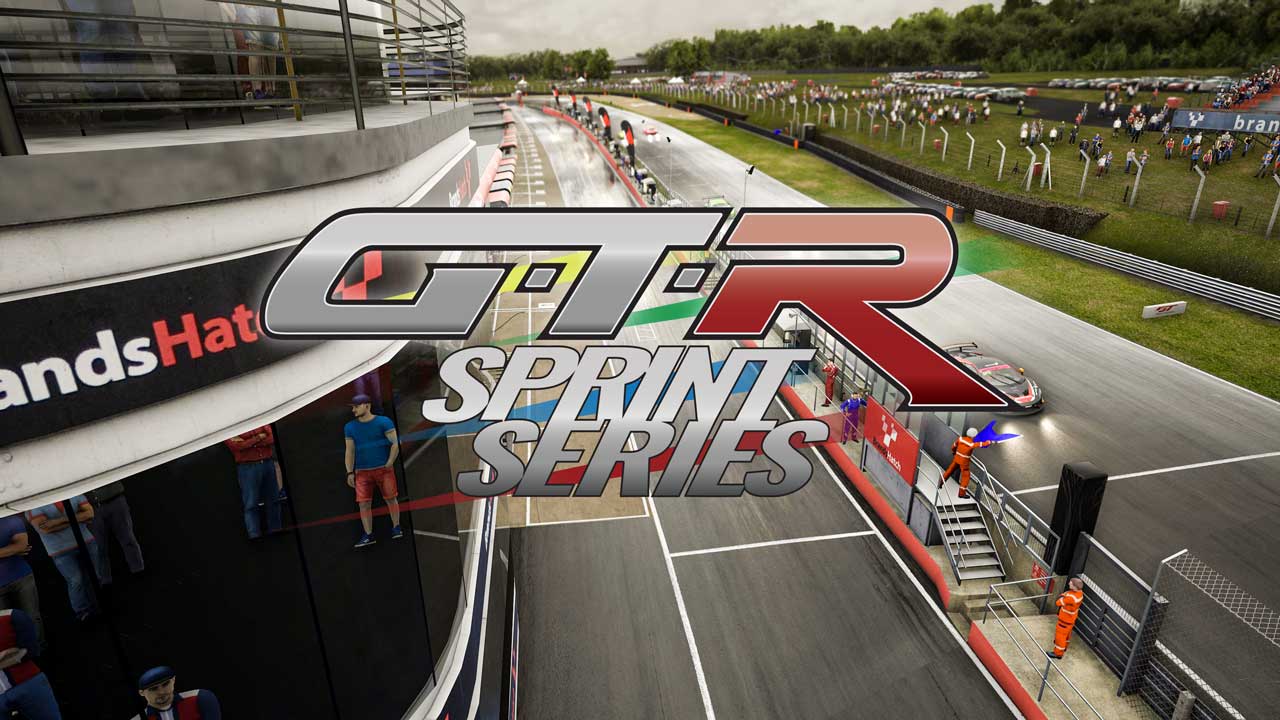 Following the success of its inaugural season, we are delighted to announce the return of the Assetto Corsa Competizione Sprint Series to GTR24H. Drivers & Teams can now register for the season via our website – https://gtr24h.org/product/sprint-series-season-ii-application-form/

Season 2 of the Sprint Series will start at 9 PM CET on Thursday 18th November and will run bi-weekly over a 12 race long championship. The race format will remain the same as before, a 30-minute Qualifying session followed by a 2-hour race with one mandatory pitstop. However, in an attempt to allow accessibility to 1 man teams, driver changes are not compulsory and a single driver may complete an “Iron-Man”. Another alteration to the regulations will be Drivers & Teams being unable to change cars between events and being compelled to run with one particular GT3 car for the entire season.

The championship will open at the temple of speed, Monza. The iconic Italian circuit was not only the host to our season 1 finale but also the home track to our current champions, Musto GD Esports, who will surely be looking to start the season in the same way they ended the last, on the top step of the podium.

All of the races will be broadcast by our various partners, ESTV, Motorvision.TV, Amazon Fire, Roku, and many more alongside the GTR24H live streams on Youtube, Twitch & Facebook. We hope this will give adequate exposure not only to drivers and teams but also to their various sponsors and give a professional look to the series.

In addition to the Sprint Series, GTR24H plans to hold a special endurance event, to celebrate the end of another year of sim racing, on Assetto Corsa Competizione and will be featuring the GT4 class alongside the GT3s. We will be announcing more information on this in the near future, so keep your eyes peeled and we hope to see you on track! 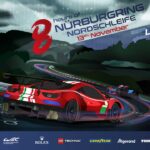 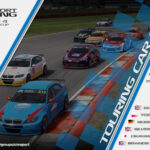