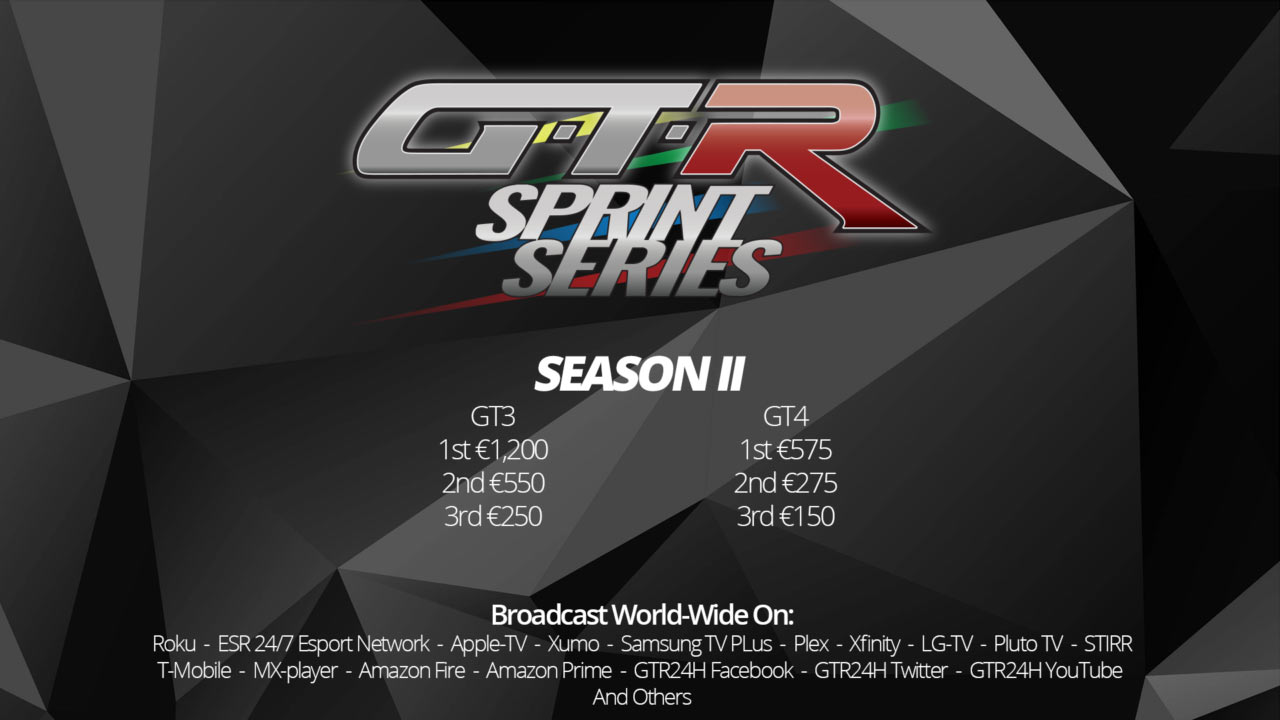 Following on from a very eventful and successful opening season in the GTR24H Sprint Series, that concluded with Musto GD e-sports finally clinching the Championship. We are proud to announce Season II registrations are open for the Sprint Series using Assetto Corsa Competizione.

This year will see Multi-Class racing which GTR24H is renowned for, coming to the sprint series! Not only that but a Team Championship also. GT3 as popular as ever, with now GT4 entering the choice for teams and drivers to decide upon.

The format has slightly changed as you can see, but furthermore, individual drivers combining with a team-mate in a team, not as a Co-Driver. The two-hour format remains with one mandatory pit stop for each competing driver.

Car choice must be made before Race 1, and that is that driver’s car for the rest of the season. Teams will have to pick wisely and decide what car offers their skill set the best chance of winning Season 2.

Race day will soon be upon us, so sign up and look to win not only as an individual but part of a Team as well.

The season begins Wednesday, November 18th at Barcelona followed by Misano, Nürburgring, and Zandvoort which take us to December 2020 in the series.

The Championship returns in January 2021, where it starts in the United Kingdom with a visit to Brands Hatch. Followed by trips to Hungaroring and Zolder. Season 2 concludes with two of the greatest tracks and arguably when the time comes, season-defining races.

In February we go down under to Mount Panorama, if you are in the hunt for the championship, or closing in on a podium spot, this track could see those hopes crumble with one wheel out of place! If you survive that, when we all unpack in Belgium you have Spa Francorchamps for the final race to make you the series champion.

Championship winners of GT3 will take home €1,200, second place €550 and third place will win €250. For GT4 the prices are smaller with €575 for first, €275 for second and €150 for third. There are possibilities for partners entering with title sponsorships for separate races which would raise then see prize pools for that individual race.

To apply for a place in GTR24H Sprint Series 2020/21 – you need to choose which class you want to participate in – there is room for 15 cars in each class.

Email [email protected] with your team name and class of car entry. Currently no need for the car type, the team will define this themselves to race control at Race 1. 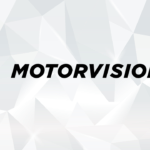 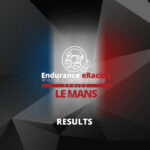