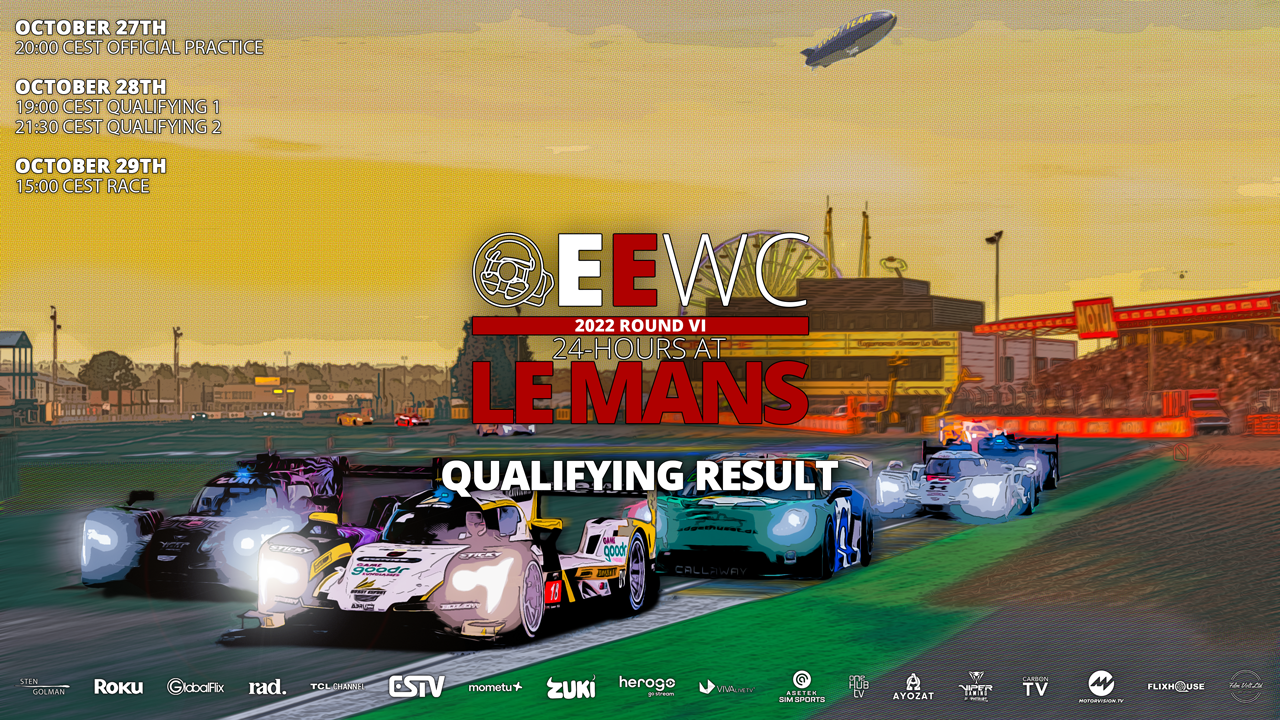 Today´s Qualifying in Round 6 at LeMans of the Endurance eRacing World Championship season we saw some great racing from all 4 classes. Today’s Qualifying sessions the #18 Burst Esport Simplexity team stole all the spotlight with Michi Hoier continuously improving his lap times after some great driving and risky overtakes. Unfortunately, the incident between 18 Burst Esport Simplexity and the 488 Deuces MotorSports Club team didn’t go unnoticed in the Race control area. Race control came to the conclusions that the 18 Burst Esport Simplexity will be penalized with 5 seconds penalty in Q2 for hitting the 488 Deuces MotorSports Club car from behind. The 488 Driver – Dylan Klaver did indeed keep his racing line. 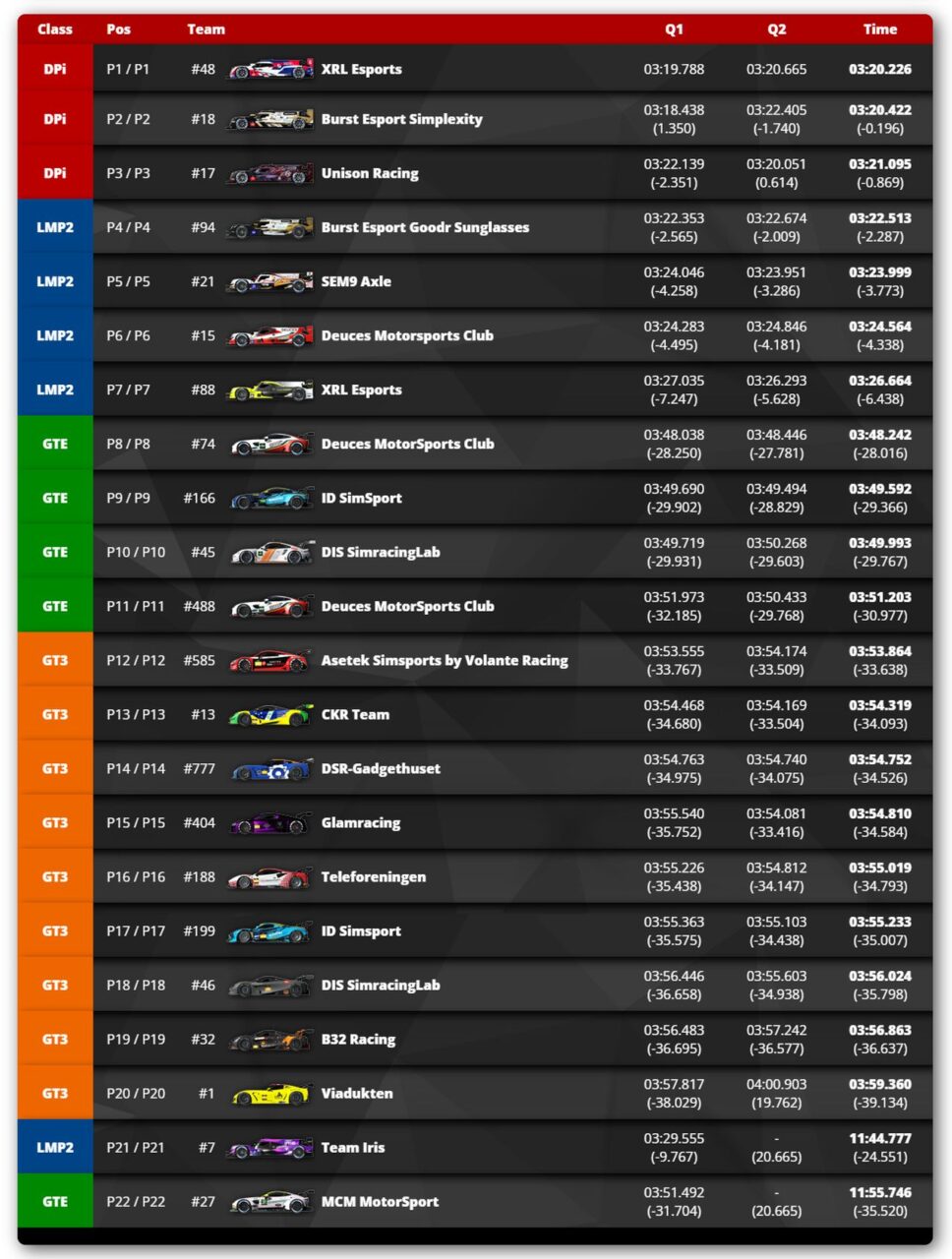 This puts 18 Burst Esport Simplexity 2nd on the grid order for tomorrow’s race start – that will definitely add excitement to the start of the race. The newcomer XRL Esports has shown great pace throughout the last couple of races – but the team has to fight extremely hard to keep the Burst Esport Simplexity team behind and with Drivers such as Jesper Pedersen, Michi Hoier, and Jerney Simoncic – is gonna be hard task to beat.

The dominance of the Burst Esport team continues well into the LMP2 field of cars – but does the Goodr Sunglasses team have what It takes to keep the SEM9 Axle team behind? We do believe this fight is not gonna be easy and definitely one to watch out for as SEM9 has shown great pace at LeMans in prior events and we shouldn’t forget the 15 Deuces MotorSports Club can make an obstruction to add extra excitement to the overall race result.

Moving further into the GTE Field of cars – the 74 Deuces MotorSport Club dominated both Q1 and Q2 and took pole in both sessions – The 74 Deuces MotorSports Club team looks untouchable with the pace shown by Vojta Polesny – but the 27 MCM MotorSport team has won the last 2 races – especially 24 Hours of Spa Francorchamps and 12 Hours of Sao Paolo shouldn’t go unnoticed. The GTE class is definitely not over yet – 74 Deuces MotorSport might win overall – but is all about showing dominance at LeMans which really counts in these extraordinarily talented drivers. LeMans is the prime – the gold – the bragging rights.

Finally, we will be moving into the exciting Gt3 field of cars – the 585 Asetek Simsports by Volante Racing took pole and looks strong – but both the 13 CKR team, 777 DSR-Gadgethuset.dk and 404 Glam Racing are very competitive teams and could easily steal the spotlight. Whatever team that might cross the finish line – is gonna be the team with fewer accidents, a great pace,  and a strategy that lasts to finish line – 24 hour of racing is long uphill battle.  We want to wish all the teams a great race.  We can’t wait for the race to kick off on Saturday 29th of October at 3 PM CET – this year’s event will be an exciting one – properly one of the best races in along time. 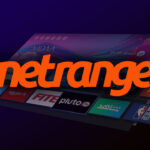 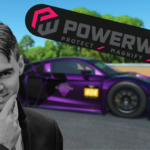