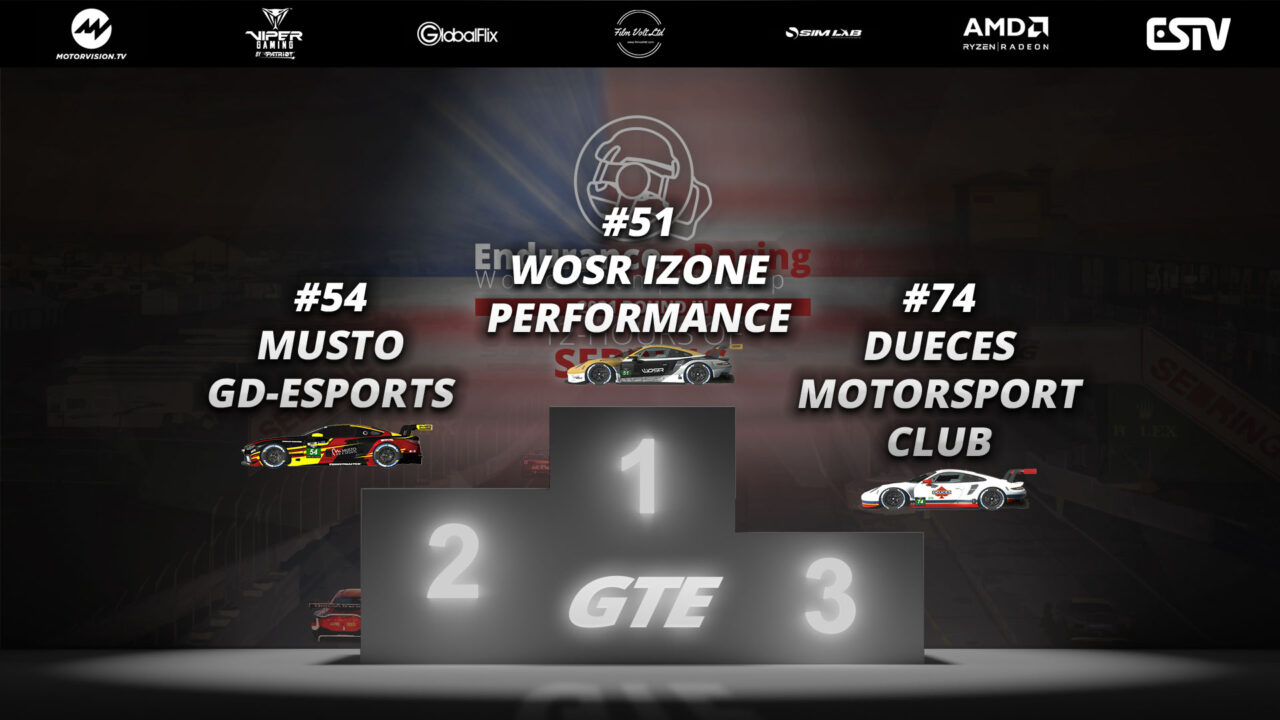 The titans of the GTE class clashed once again at Sebring International Raceway. Half an hour into the race #74 Deuces Motorsport Club led the race with a three-second lead to the #51 WOSR iZone Performance Porsche 911 GTE. Third place at this point was held by the, at that point championship-leading #53 Musto GD-eSports BMW. But so much can happen in a field of the worlds strongest GTE sim racers. The fight for the lead turned into a battle between the two Porsches of WOSR and Deuces while third place was locked in a battle between the sister cars #54 and #53 of Musto and the #45 of DIS Sim Racing Lab.

Then the sunset came and it became dark and the #66 Aston Martin of Volante Racing joined the fight for the podium places.

And then the rain came…

* We create these posts for teams to have some nice graphics to share with their fans. 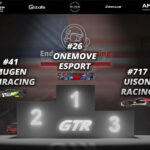 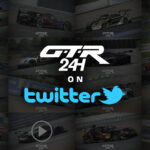