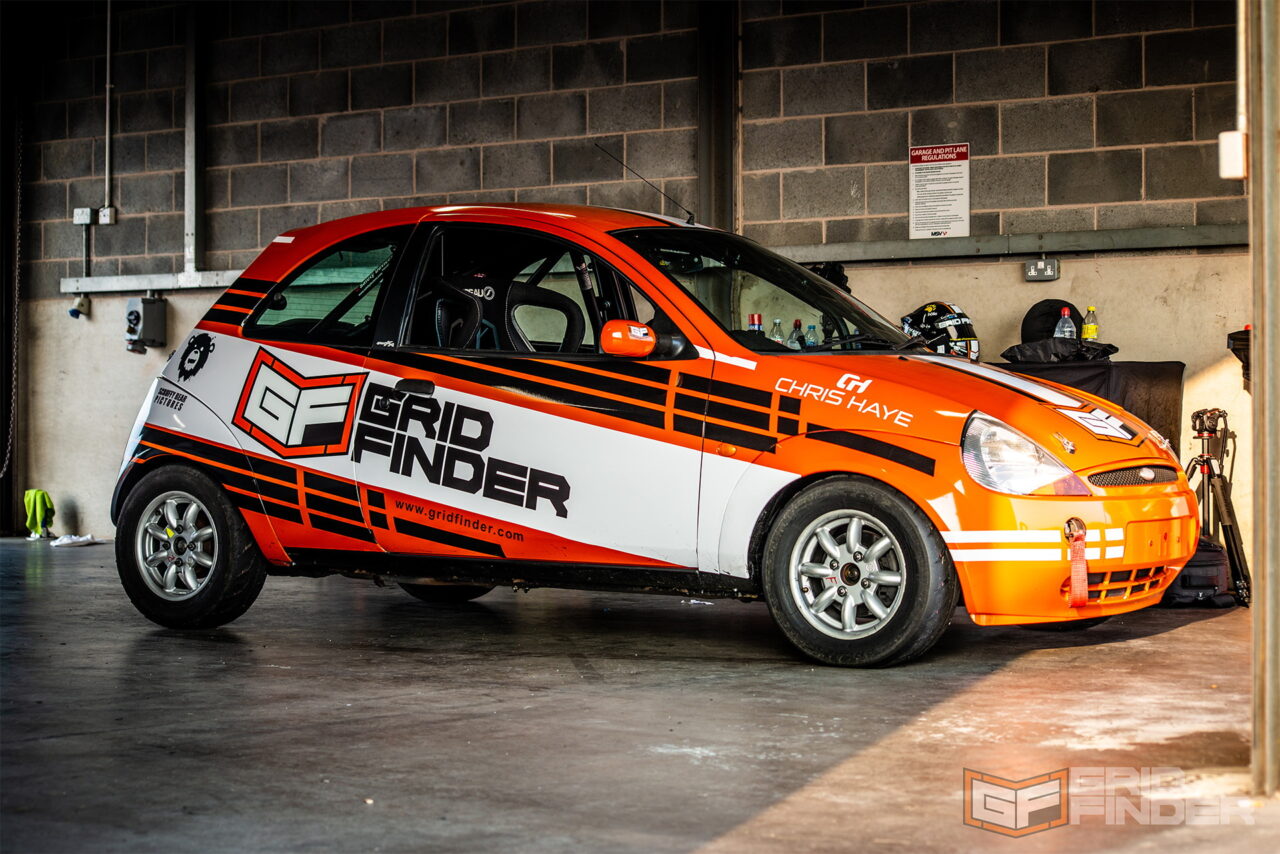 Grid Finder has established itself as a comprehensive tool for those seeking to get into league racing on many different racing sims, and across all three major platforms, but the organisers weren’t content to simply go through the motions of maintaining the search engine. Their enthusiasm for racing, and determination to grow their brand, has led them to the EnduroKa series, which has seen monumental growth in its short three-year history. The cars are all 1300 Ford Ka Mk1, and other than suspension, brakes, tyres, roll cage and mandatory safety equipment, these cars are kept in their road specification, keeping costs down and grids competitive. Grid Finder founder Tom Bunten is one of the drivers of the GF emblazoned car, and he shared some words on his journey so far.

For those unfamiliar with Grid Finder, what is the organisation?

Grid Finder is where racers find racing. I built Grid Finder in my kitchen over a year ago to help people find sim racing communities. Now we have over 1000 leagues listed. We have PC, Playstation & XBOX leagues racing on every sim racing game with communities based across the world. Drivers can filter by car type, race day and location.

How did this lead to the EnduroKa?

Lots of people told us that the real world of motorsport needs a tool like Grid Finder to help wannabe race drivers find their way into quite a closed community. We figured we’d need to go racing to properly understand the problem before we could build the solution. We have finished a new tool to help people find grassroots motorsport and are in the testing phase at the moment.

How are you finding the experience of racing the Ford Ka, and how is this influencing your Grid Finder operations?

The Ford KA is a great car to start with. It’s very forgiving but at the same time teaches so much. It’s slow on the straights, fast in the corners and FWD, meaning you learn a lot about how tyres feel in different scenarios, how to race close to other cars and how to get comfortable with huge amounts of understeer! Racing with EnduroKA has really helped us understand grassroots racing, life in the paddock and “the business of racing”. We’ve met loads of key stakeholders in the club racing scene: drivers, team owners, series organisers etc. All of whom have given us great feedback to help us build our new tool

Another major component of this team is Toby Owen, a long time racer and the founder of the Virtual Touring Car Championship. Toby is another driver of the GridFinder EnduroKa, and he also spared a few moments to add his thoughts on this venture.

How did you get involved in this project?

I work with Grid Finder, where we’re developing a fantastic new tool to support drivers getting into motorsport and helping them find their perfect race series (and an arrive & drive team to run them, if required!). This is the same service we provide to sim racers and are looking to expand into real-world motorsport. Having a presence in the paddock and access to the drivers, teams and other personnel we’re developing for was really important to help shape the functionality of the platform, so entering a race series with a Grid Finder team was a logical step. We had some first-time racers in our team as well, so documenting that journey into motorsport for the first time is something that will undoubtedly help future sim racers who fancy dipping their toes in the club racing scene.

You were involved in motorsport before your involvement in the Virtual Touring Car Championship. Could you go into this more?

I started racing in 2018 with the BRSCC MX-5 Championship. I had watched this series as a fan and thought it looked fun, so thought I’d have a go! Unfortunately the outbreak of COVID-19 massively affected the club racing scene and meant I didn’t do much racing in 2020 and 2021, during which time I took up sim racing. The VTCC was originally formed by a group of club racers who weren’t able to race, and it grew from there. When racing resumed in the real world, my results in the Mazda weren’t getting any better – I was struggling with the handling of the car. So I thought I’d have a go at something different. I tried Front Wheel Drive and instantly felt more at home! After a handful of one-off races in the EnduroKA series (endurance racing in race-spec Ford KA’s), I decided to go all-in on FWD and haven’t looked back since.

Is there a long term plan for the GridFinder EnduroKa project?

I’d love for the EnduroKA team to be the first rung on the ladder into motorsport for new drivers. It would be awesome to keep the team going as a way of bringing on rookie drivers with some experienced hands to guide them, particularly from the sim racing community. I’m personally looking to race something else next year, but will 100% be up for doing the odd round of EnduroKA as it’s the best value for money car racing you can get anywhere in the UK right now.

Here is a prime example of how the two worlds of sim and real racing can go hand in hand, both complimenting each other, and a means to get into or improve in either world.
Tags: EnduroKa, Grid Finder, Toby Owen, Tom Bunten 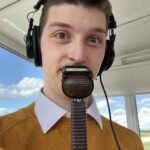 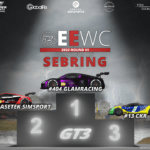