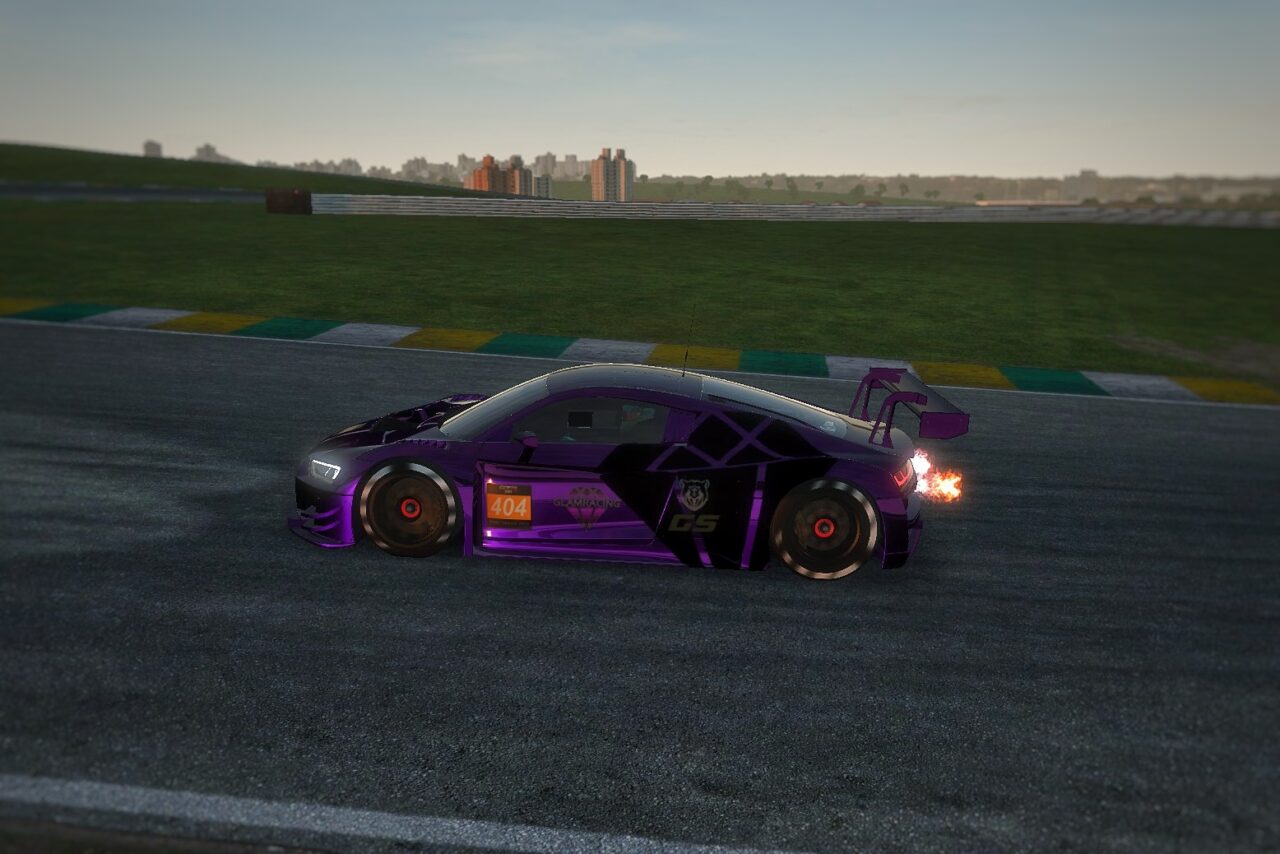 Round 4 of the GTR24H EEWC is now over and done and Interlagos was a fast-little track with all of its corners, sadly we were only 3 out of 7 GT3 on track yesterday – so no matter what happened we would still get a podium.

The start was fine but there was a little confusion between two of the higher-class cars starting behind us on the grid – but Calum was focused and managed to get by them safely. Both Calum Wilson and Jakub Kowalski had some fun battling together with Volante Racing by Asetek Simsports for the first place – which Volante Racing by Asetek Simsports after some hours and pitstops had taken. But we were in a solid 2nd place for most of the race. So has the day slowly turned to night all we really had to do was letting the faster cars by safely and drive.

We did have a little race incident with the 3rd place GT3 car from DSR-Gadgethuset.dk when we in turn 5 were side-by-side and an LMP2 overtook us both on the inside – and something happened where DSR-Gadgethuset.dk and we bumped into each and they then hit the LMP2 car. None of us had major damage and we had a nice chat on Team-Speak. Sometimes things just happen quickly and all you can do is to be a gentleman or woman about it.

When there are not many things happening on track you have to be creative – which Team-Boss Maria did when Henrik Hoier was in the car – Maria found out that you can put different backgrounds on the live stream camera which was used on the main league stream. So, if you were watching that you would have seen Henrik Hoier driving into the ocean and avoiding trees in the forest – much to the amusement of commentator Chris Buxton.

In the final hours of the race Lee Russell drove the car and he managed to end the race under a laps difference to the 1st place and we took the second place – and in doing that securing another 19 points, so now we have a total of 65 points in the over-all GT3 Standing – in the first place is Volante Racing by Asetek Simsports with 78 points and in third place is DSR-Gadgethuset.dk with 54 points.

The next race will be 24-Hours of Spa-Francorchamps on the 27th of August.

Please remember we still have the giveaway of the Ford Mustang Shelby® GT500® LEGO set for when we get to 150 followers on FaceBook! So if you haven’t jump over to our FaceBook page and give us a like.

We also just want to thank our partner Grizzly Simgineering! 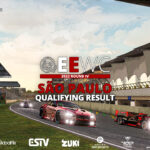 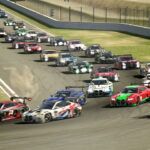