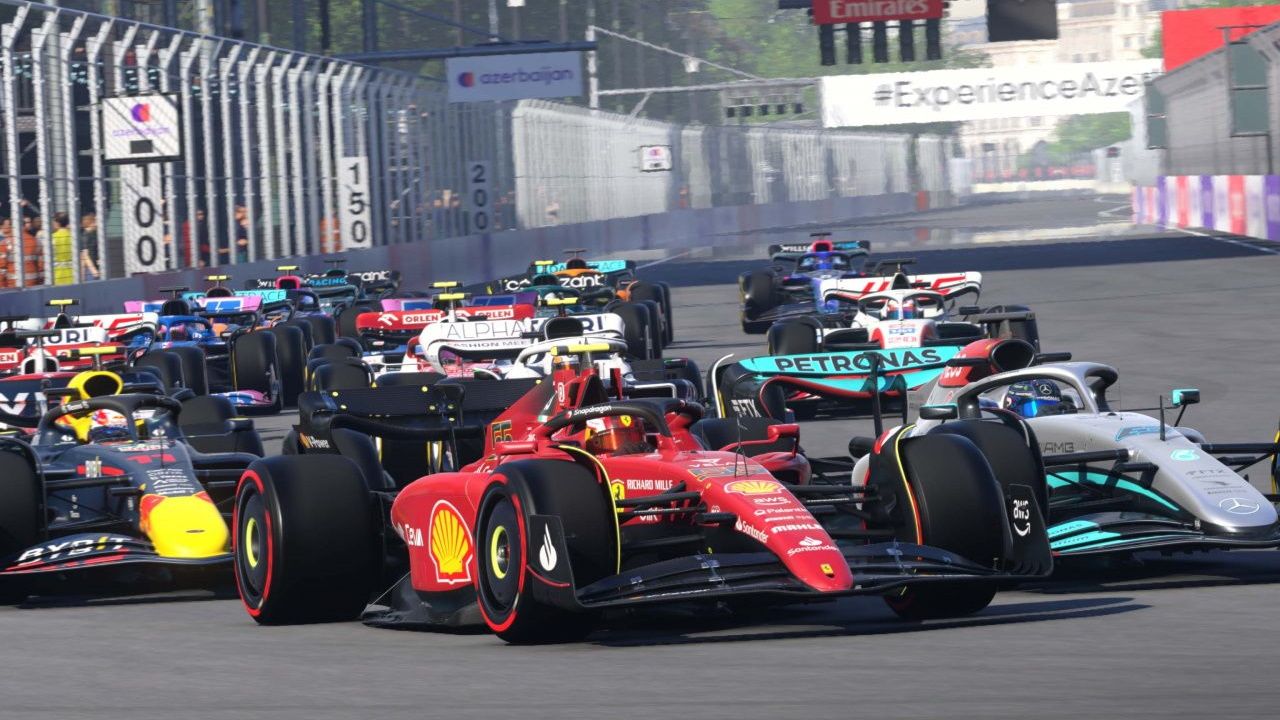 The wide diversity of racing leagues out there offers drivers a choice of where to race, whether it’s a casual “race when you have time” setup or a highly competitive organisation offering a prize incentive. There are certainly many more free-to-play leagues than prize-offering leagues, but does this mean there isn’t much room for leagues offering prizes anymore, or should the balance be tipped towards those offering a prize incentive to race?

Many times we have mentioned the likes of PSGL and WOR in the F1 stratosphere, and there is no prize pool on offer in those leagues, yet their reputation still attracts the very best of the F1 esports elite to race in their leagues. Another regular name mentioned here is VGP, and their prize pool is outstanding. For the champion, they get an entire year of rental of a brand new Mercedes A-Class, which is made possible primarily due to their sponsorship deal with Mercedes-Benz. Our own EEWC has a prize pool of 150,000 euros, and of course, this is an impossible standard for organisations run entirely by volunteers to live up to, but organisations such as the Dutch Racing Alliance are offering a prize pool for their upcoming second season of their Challenger Series. Without a sponsorship deal behind them to fund the 350 Euro prize pool, DRA has implemented a 20 Euro entry fee for the league.

There will always be volunteer-run leagues, catering to the entire skill spectrum of sim racer, but that doesn’t mean that they won’t attract the best of the best out there. Equally, organisations offering a prize incentive have every chance to become a large and well-respected name in the sim racing world. It all comes down to what the competitors want to compete in, and there is no shortage of sim racers out there to fill the spaces on offer. Should the balance be redressed? This comes down to how the organisations are run, as volunteers aren’t able to dig into their pockets season after season to offer a monetary prize for people to take part, as let’s face it, we all have bills to pay and lives to lead, so an entry fee being used to build the prize pool, as DRA is doing, makes sense.

That’s the nature of sim racing. There is a home for the type of racer you are, be it the casual “turn up and race” type, or the devoted “take over the esports world” type. 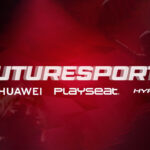 Age is just a number
PREVIOUS