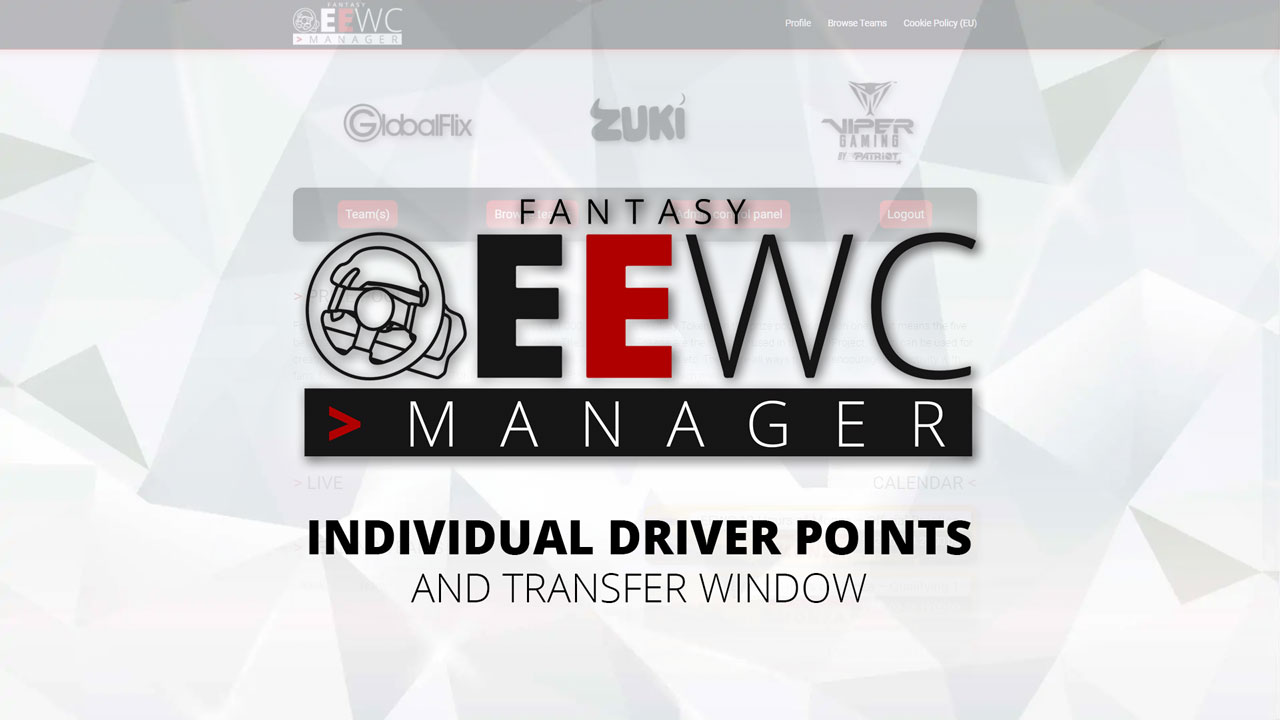 The issue was that most or all of the points rules set up so far were all rewarding team efforts. And now it’s time to set up rewards for individual driver efforts. The first set of rules will focus on speed!

The highest acclaim will fall to the driver in each class who accomplishes the lowest average lap times while in a race session. The reward is the same size as winning the race, and the reason is that this driver really is the fastest driver on the track. This is the driver that during the race managed to cover the longest distance in the shortest amount of time. The overall best driver if you will.

Then we reward the drivers for setting the fastest laptimes in each class. This is the ultimate hot lapper reward. And it is awarded both for qualifying and for race sessions. Setting hot laps in qualifying is particularly important and thus this will net the driver 125 points. For the race sessions, it is 65 points.

And finally the “I beat my teammate” reward. The points that will go to each of the drivers that set the fast lap time in each individual car, and this will score 30 points for both race and qualifying sessions.

Since we have all lap time set during Matsusaka on record, we will also apply these rules retrospectively as well.

And as a last bit of information, we are expecting the first EEWC Fantasy Manager transfer window to open on Monday the 21st of March and last until the start of Official Practice on Thursday the 24th at 20.00 CET.

In this timespan, you will be able to set up driver trades and put up your drivers for sale. The currency for trades and buying will be your team’s in-game points. 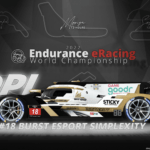 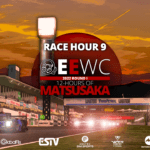