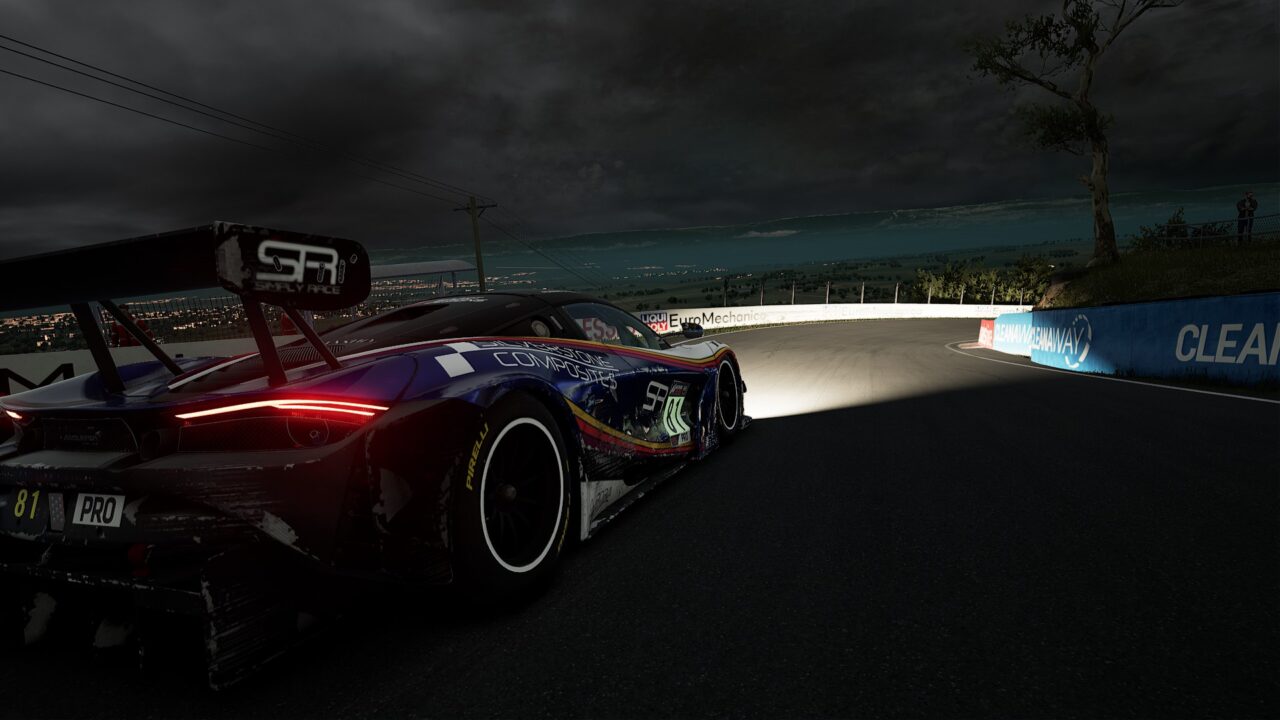 In what has been an intense third season so far for the eTeam BRIT GT Challenge, the series headed to the famed Mount Panorama circuit in New South Wales in Australia to hit the halfway point.

With three different winners from the first three rounds, it was looking set for a new name to hit the top step of the podium at the 6.213-km, 23-turn circuit, following on from success ballast added after Round Three at Outlon Park

The fast-paced 30-minute qualifying session saw high track temperatures in excess of 30 degrees Celsius, but the weather was looking rather menacing, with cloud cover overhead and a threat of rain.

It was a cat-and-mouse affair in the battle for pole position, which saw several drivers in contention, but it was Zansho Simport 2’s Robbie Stapleford that was able to snatch it on his final flying lap. The 15-year-old put in a 2:00.660 to pip SimSport Racing’s Reegan Mitchell in his Ferrari by just 0.042 seconds at the end of the session.

SimpSport Solutions’ Dean Riley, the initial points leader after Round One at Kyalami, would put his Aston Martin third, ahead of eTeam VESARO’s Martin Buchan in the Lexus.

The Mercedes AMG EVO of Zansho Simsport’s Nick Foster completed the top five, who were covered by just six tenths, whilst points leader and Round Three winner Charlie Crossland (Team Fordzilla Blue) would struggle with the full 75 kilos of ballast to end up ninth.

The sixty-minute race around this iconic circuit would have another factor that would spice up the race, as rainfall would hit the circuit hard ahead of the formation lap.

At the start, all drivers did manage to make it through the first lap, but with both Mitchell and Rich Smith opting to start from the pitlane, it ended up mixing up the field.

But the track would end up evolving towards the 15-minute mark, when the rain stopped and track evolution was rather evident before the pit stop window opened at the 20-minute mark.

Stapleford would end up leading the way from lights out to chequered flag after 29 laps of racing, but Riley would start closing the gap in the latter stages to finish just 3.7 seconds behind in second.

Buchan, who was fighting tooth and nail with Foster in his Mercedes and Team BRIT’s Bobby Trundley in the first half of the race, would round out the podium for the firs time this season.

Crossland, who was struggling at times, was able to continue leading the points’ standings going into the next round by finishing fourth, ahead of Foster.

Trundley would take sixth, ahead of Mitchell, who was up at the sharp end of the grid in the early goings, with Smith, Paulo Tempera and Marc Neutelings completing the top ten.

Crossland now has a lead of 15 points in the drivers’ standings over Stapleford, with Riley a further four points adrift in third, but the gap between first and second in the teams’ standings is now down to just eight points, as Team Fordzilla Blue leads SimSport Solutions in the battle for the crown.

Round Five of the eTeam BRIT GT Challenge heads to Snetterton 300 in Norfolk on November 15th, as the second half of the season gets underway. 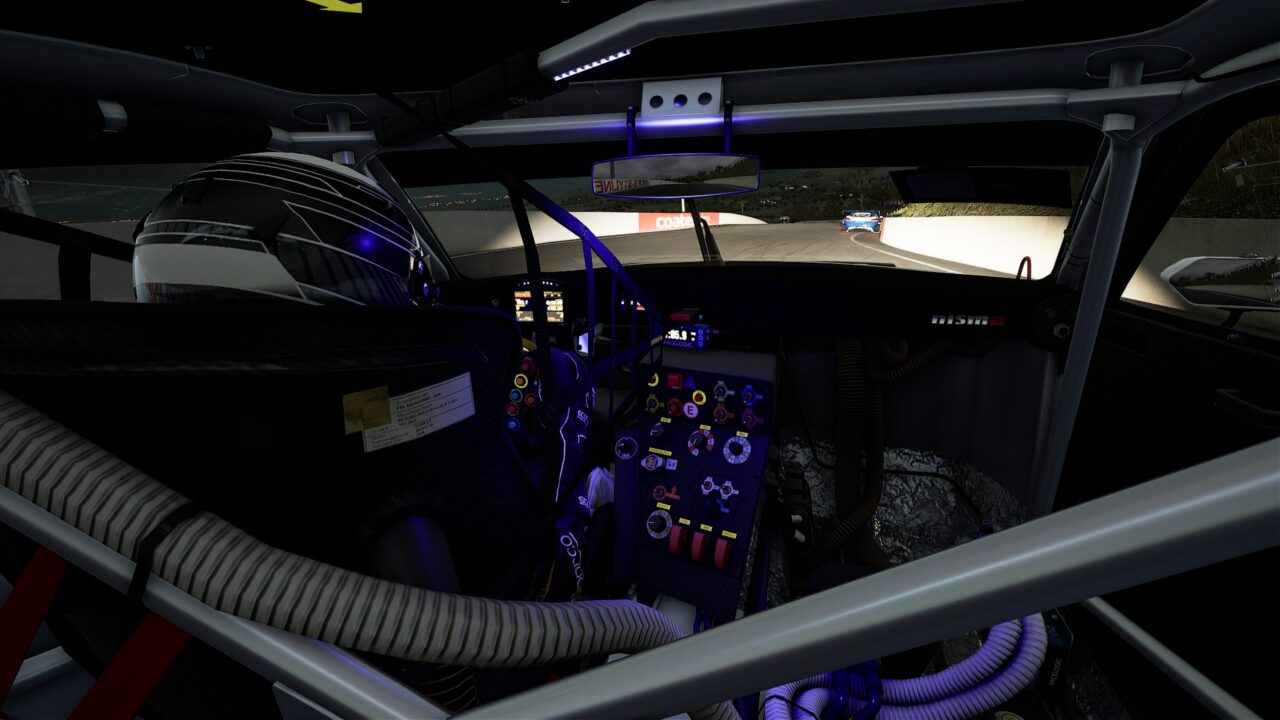 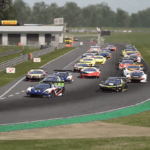 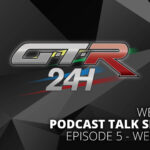