The fourth round of the 2021 Endurance eRacing World Championship started out at the famous Nurbürgring Grand Prix track – where some 26 cars were present at the start and we already knew that race would be very exciting as the new DPI Class was introduced for the first time a long wait after the failed Hypercar class. Three DPI teams entered the class: #64 Satellite Racing, #65 Satellite Racing, and #1 Viadukten. All teams with very fast and consistent drivers  – which we already knew would give us viewers and followers an excellent race. Both Satellite Racing teams managed to steal the light in this race – where the #64 took pole in its class in Qualifying and Won the race. The Satellite Racing #65 also managed to keep the Viadukten #1 behind them and ended at second – which is an outstanding achievement for the Satellite Racing team. Will the Satellite Racing team moving into the race at SPA Francorchamps again show superiority knowing more teams would join the DPI class? Both Axle Racing and Omicron will definitely give the teams some heavy competition.

Moving into the exciting GTE Championship – the #53 Musto GD-eSports team managed to secure an impressive win with very consistent driving, no mistakes, and extremely good pace – they also managed to take the lead in the Championship with 73 points followed by #51 WOSR iZone Performance at 69 points and the #45 DIS Simracing still holding its breath knowing that both the #66 Volante Racing, #54 Musto GD-eSports and the #74 Deuces MotorSports Club team are not far behind. The next two races will definitely make the championship even more exciting – as the next two races will be 24 Hour events – where anything can happen.

Finally moving into the GT3 Class – the #717 Unison Racing has ever since the BOP been battling with Aston Martin GT3 tried to keep a good pace – but it seems they are still fighting as the #41 Mugen Simracing secured a win and scored tops points and completely opened the Championship. Even though the #717 Unison Racing team still leads the Championship with 88 points the #41 Mugen Simracing team is not far behind with 82 points. The next race at Spa Francorchamps will definitely give both teams a lot to work with as none of the teams cant fail by any means. Also, a very exciting battle was present during the race the battle between the #46 DIS Simracing and #404 Glamracing for a podium – which we know #404 Glam racing has been chasing for a long time –  Around the 10hour mark, the team finally managed to take a podium as the 46 DIS Simracing had to enter the pits and was there for an entire lap and with some genius strategy – #404 Glamracing came out of that being 3rd.

That was a wrap-up for the race at the Nurbürgring Grandprix track and knowing two more races of 24 hours of length coming at Spa Francorchamps in August and the LeMans in October – anything can happen – it ain’t over before the fat lady sings. The teams will also have to be present at LeMans physically to be part of the last race of the season – it wouldn’t be a hybrid-only time will tell. 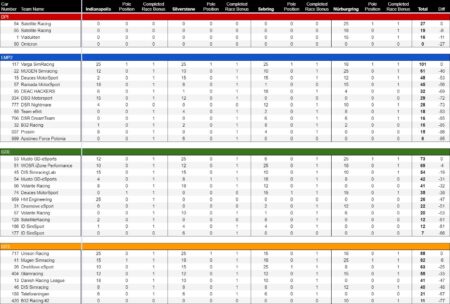 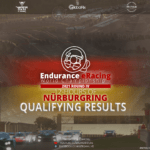 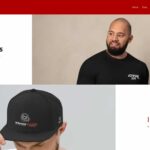