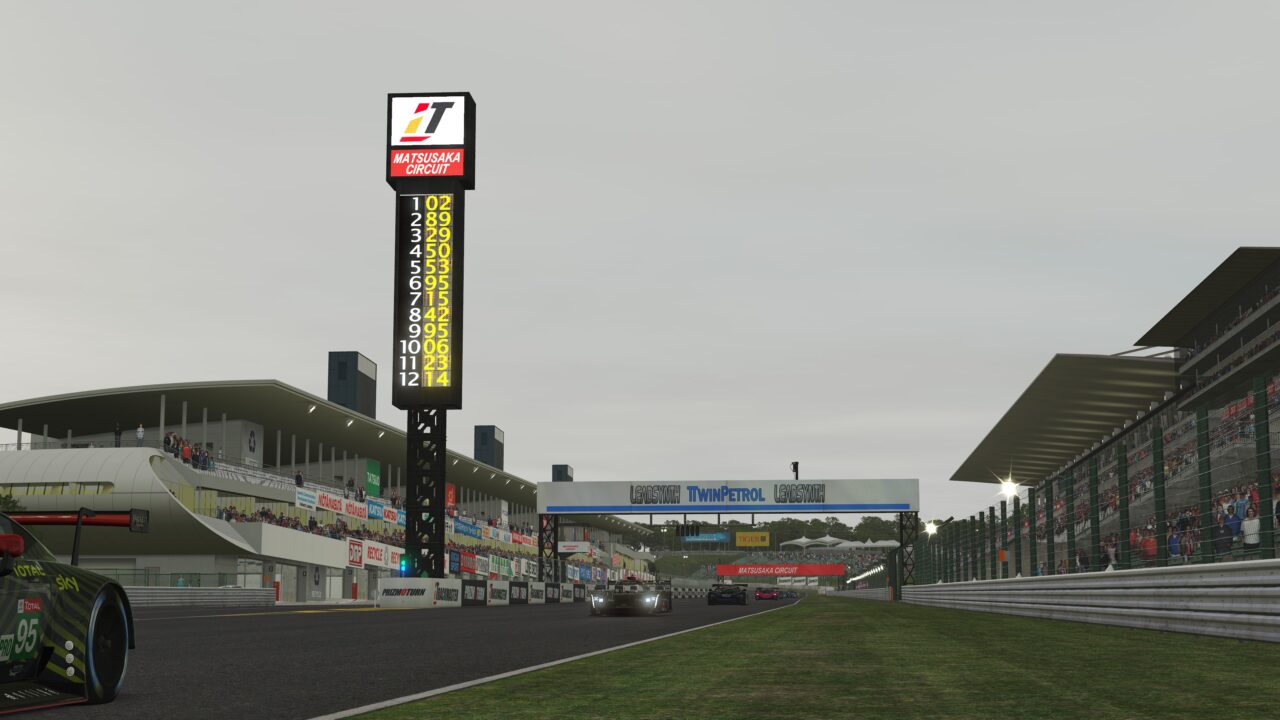 Making a welcome return back to the GTR24H EEWC calendar, this Japanese circuit kick starts the 2022 campaign in earnest on February 24th with Official Free Practice. This 5.807-km circuit was last in action on the 2020 calendar, before a brief hiatus last year. It will nevertheless provide a stern test for all four classes that will go flat out for 12 hours.

The figure-of-eight layout also provides another dynamic that is rarely seen elsewhere, and gives the drivers and teams plenty to think about. The run down to the first two turns will require commitment under braking, with precise turning through the two right handers being a neccesary requirement.

Next up, it’s the esses that drivers have to use a combination of throttle mainpulation and a flow when it comes to the steering inputs, before dropping down a gear to the next sweeping left hander (Dunlop Curve) and putting down the throttle to head into sector two.

The two Degner corners provide a welcome challenge of speed, braking and steering bravado all in one, as the driver will fully commit in the first part at full throttle, before going hard on the brakes and down a couple of gears.

A short blast sees a slight right hand kink up towards the famed hairpin at turn eleven also sees the driver’s eyeballs on stalks, as they again have to stamp on the brakes and drop the gears all the way down to first. 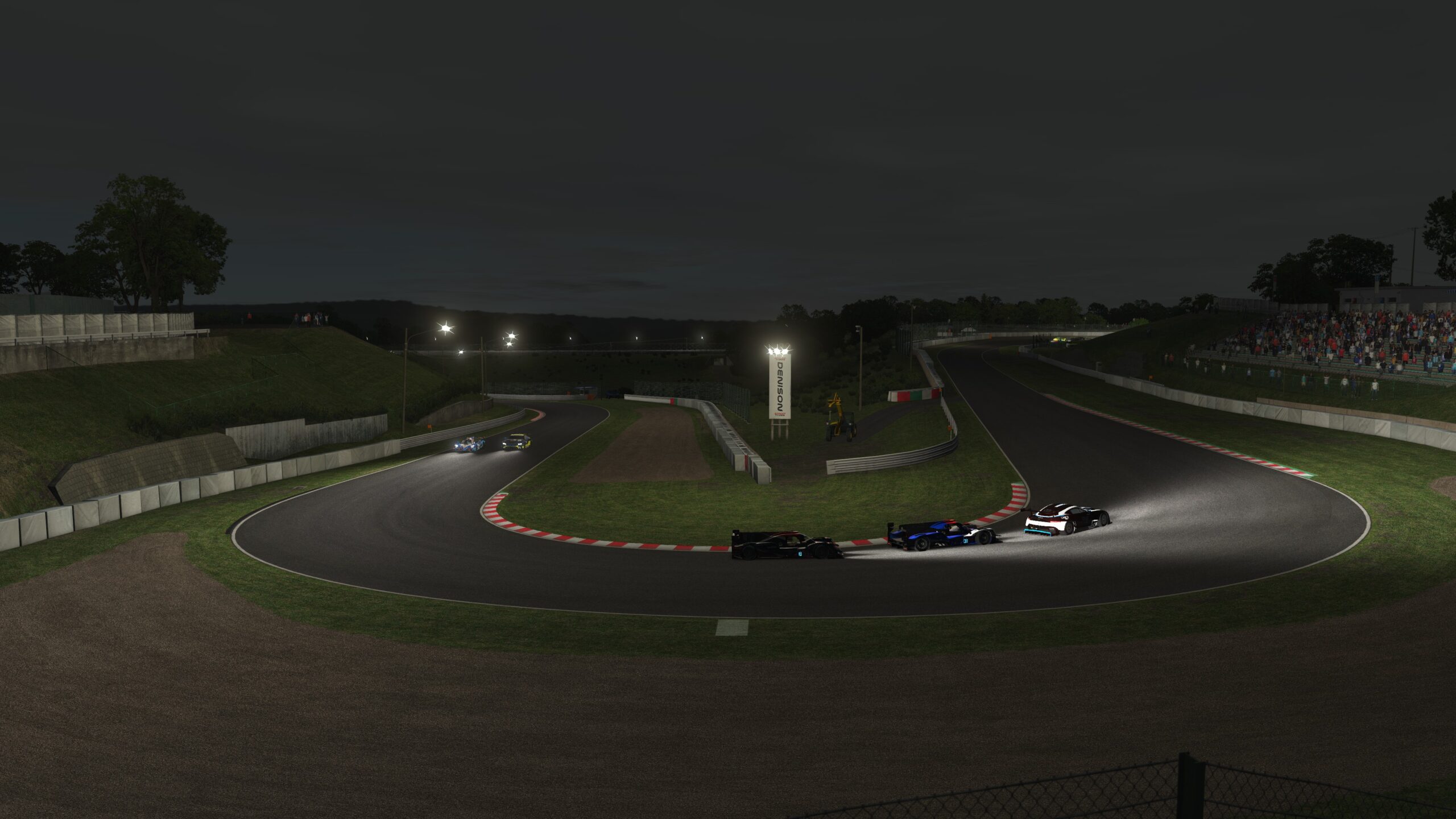 More full-throttle application is required to head through 200R at high velocity, where a GT3 car can hit around 230kph in sixth gear before Spoon curve, a very deceptive double left hander. It requires further precision in all apsects of car control, as the driver will have to steer and control the velocity on the car going in.

A run down the hill from Spoon curve will help the car to further gather speed towards 130R where momentum is key, but one false move and the participant will end their race with terminal damage after a trip into the barriers. 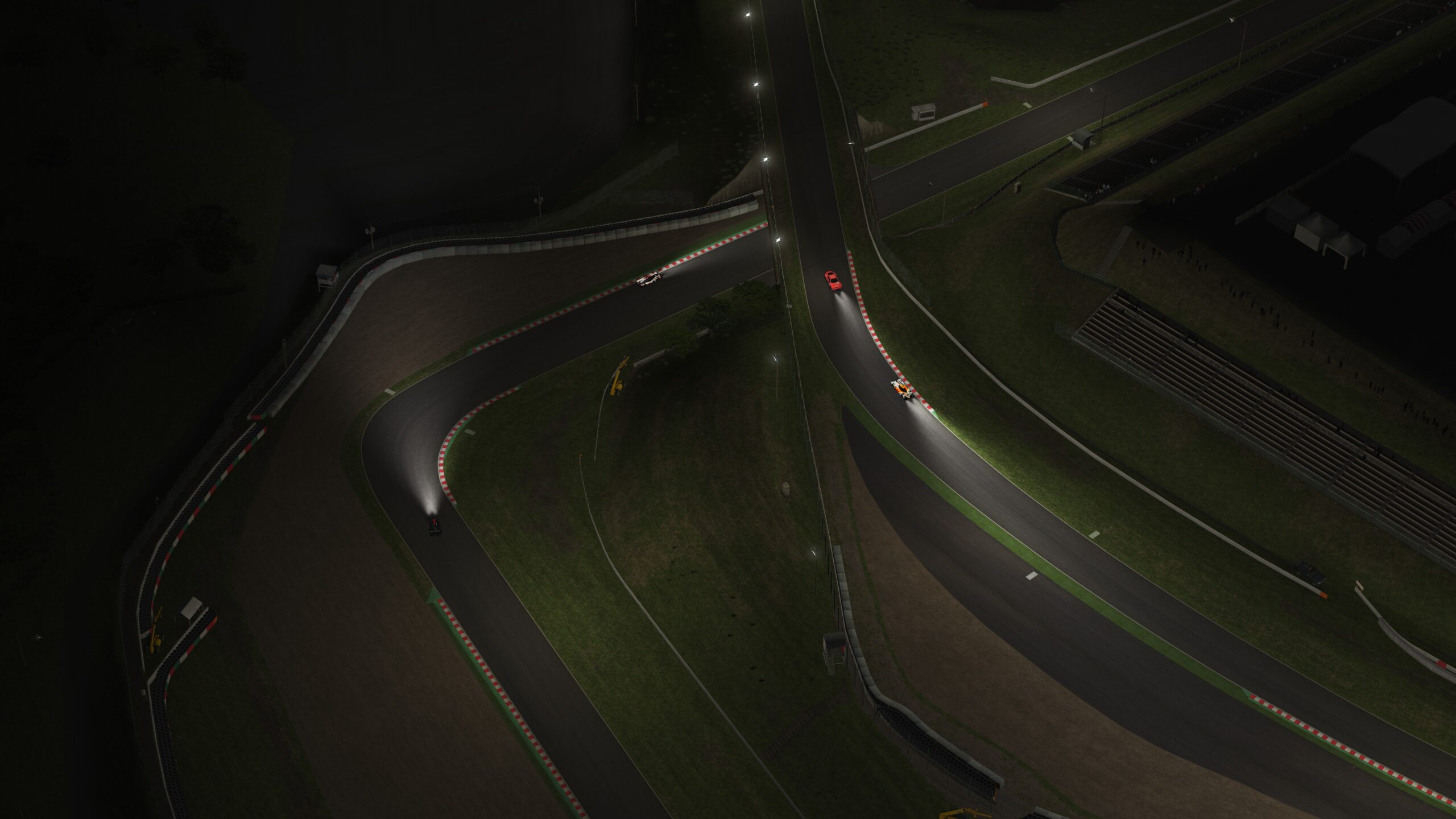 The Casio Triangle has been known for infamy in Formula One, but it is the last heavy-breaking zone of the circuit, with the right-left chicane able to provide chances for overtaking through the final corner before the last blast towards the start/finish line.

Altogether, Matsusaka will provide action, but when the EEWC gets underway for 2022, anything is possible….. 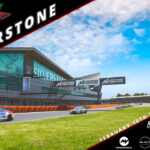 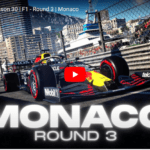