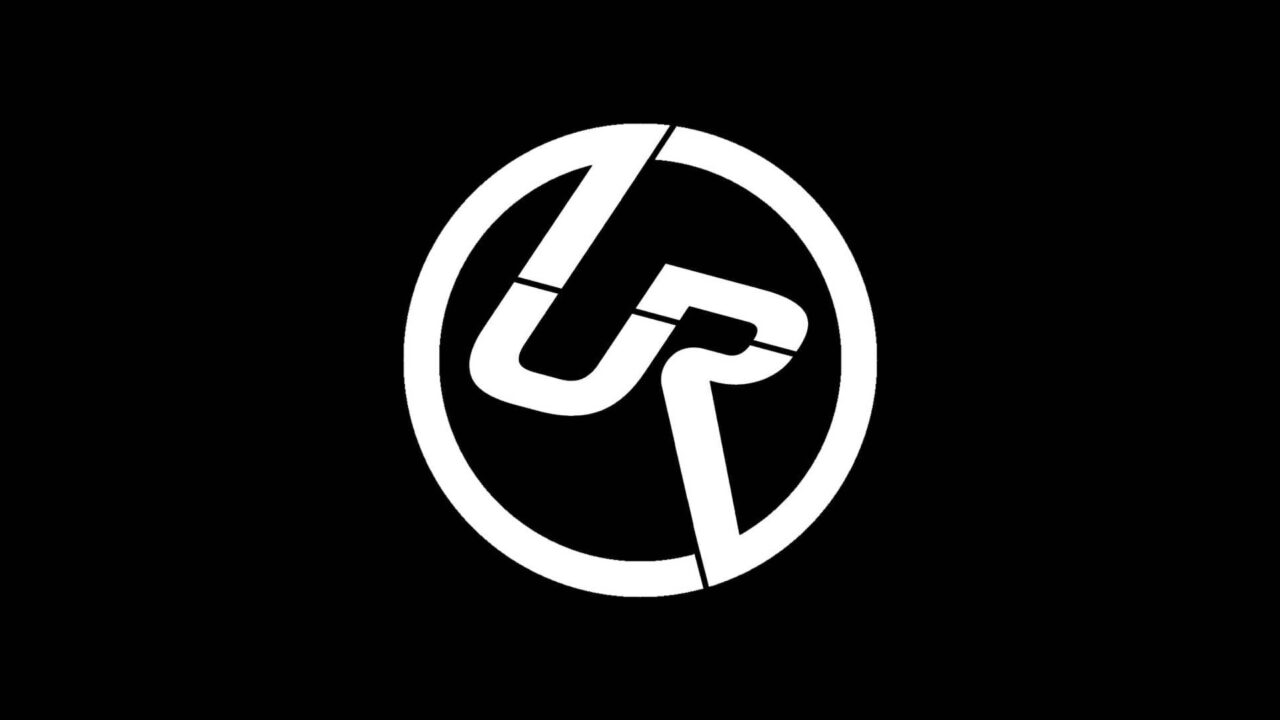 Podium, podium, podium, podium. Yes, four podium finishes in four races and two wins, that is the track record of Unison Racing in the EEWC, proving that they belong to the absolute top of endurance racing GT3 teams in the world. They are not unbeatable though and they will meet Mugen Sim Racing in another head to head battle next weekend at Monza. And this time around Satellite Racing will be there with a couple of fast lineups to contest them for the win as well. 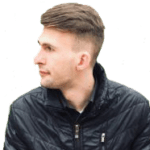 From Russia. Started his sim racing career in 2011 and has since then won multiple races and competitions in iRacing. 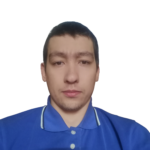 From Russia. Started doing sim racing in 2012. His favorite cars are GTs and in particular the Porsches get his approval. Alexander considers his favorite tracks to be Suzuka and Monza. Så maybe a bit of a Monza specialist? 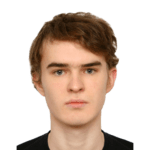 Also from Russia. With experience that stretches more than five years back and participation in multiple multi-class endurance championships. Most of them without driver swaps though. Nikolay is especially proud of having won the championships on the sites VRC.ONE and Raceconnect.com. Like Alexander, he loves GT cars and his favourite GT car is the BMW M3. Nikolay also has a couple of favorite tracks which are Zandvoort and Watkins Glen.

That concludes the initial 10 GT3 cars for the race. If you are yourself considdering to participate in the race, there is still the option of signing up for the GT4 class through this page https://gtr24h.org/product/2021-gtr24h-12-hours-of-monza-special-event/ 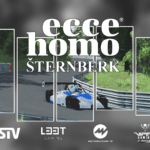 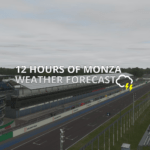