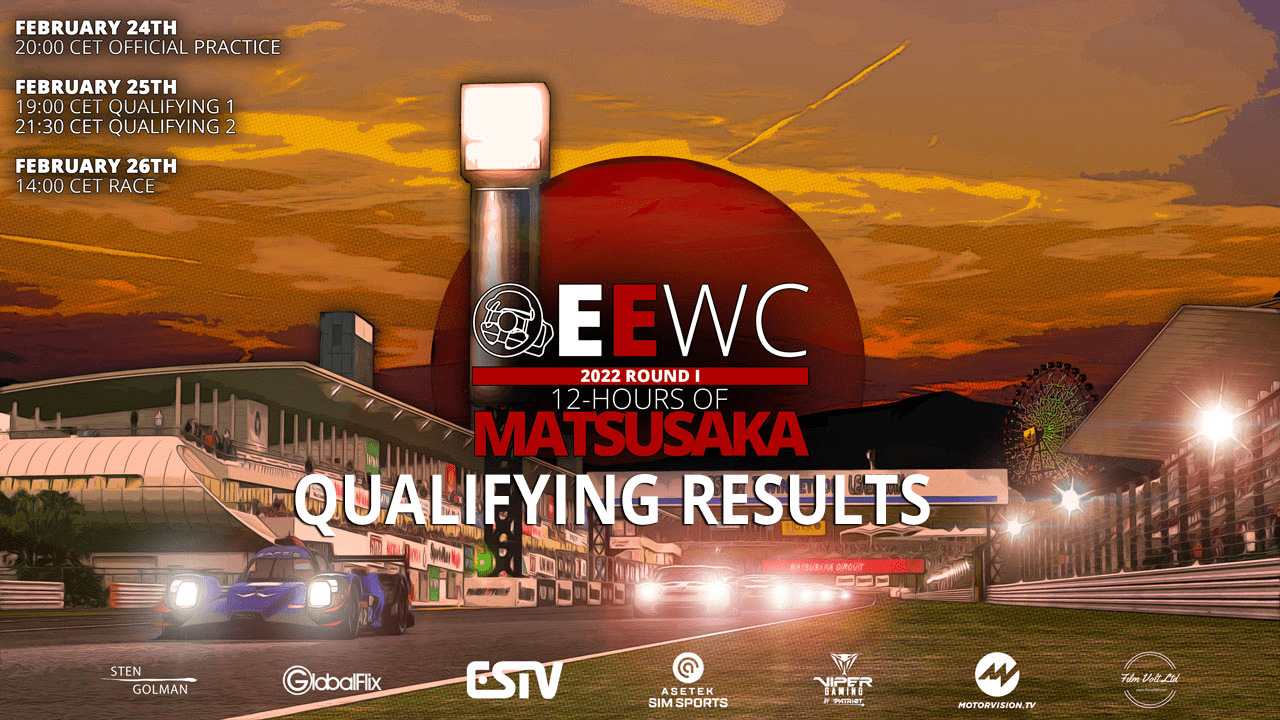 Today’s Qualifying session at Matsusaka showcased some great driving by all teams in both the day and night sessions. The most impressive lap was done by Michi Hoyer in the #18 Burst Esports Simplexity Cadillac DPI car, which managed to set a record lap time at 1:42.79 in the Day session, with the #64 Moradness eStars managing their best effort of a 1:43,24.  The third fastest in the DPI field of cars was the 11 Sem9 Axle with a 1,44,49, with the top three based on their average lap times.

Moving on to LMP2 – Yet again Burst Esport ranks at the top with an impressive lap time at 1:43.65 followed closely by SEM9 Axle with a 1:43.74, which is extremely close. But Deuces MotorSports Club were very close behind with a 1,43,97, even though the #21 SEM9 Axle crew did a better lap time in the Day session, putting them to third place overall in the LMP2 field of cars. Unfortunately, the 21 SEM9 Axle LMP2 team got a disqualification from the remainder of the night session for not turning on their lights after the 26-minute mark in the night time Qualifying session, putting an end to any further lap times recorded.

Early before the EEWC Round 1 at Matsusaka, we heard rumours of Deuces MotorSports Club’s intensive training sessions leading up to the first race of the season, especially the #74 Deuces MotorSports Club Aston Martin being highlighted as a team that would do great. That proved to be the case, as they showed some strong qualifying as they took pole in both sessions, putting up a great pair of some really impressive laps times of 1:55.14 and 1:55.16

This was even though the#67 Mugen Simracing were breathing down their necks with a 1:55.32  in the daytime, and going even quicker at night with a 1:55.28 lap time. The newly founded #64 Musto Pescara team also managed to put in a very impressive set of best lap times in the sessions, which put them third. The field of cars in the GTE class for this season couldn’t look more exciting going into the first race of the EEWC season at Matsusaka.

Lastly, we turn our attention to the GT3 class, where Mugen Simracing in the #82 McLaren were pretty much the cream of the crop, as last year’s runners-up took the top times in both sessions, being faster than two of the GTE field in the process by some superior driving. It was also another great showcase by the #404 of GlamRacing, who in their Audi R8, took second overall, which provided a clear statement of how hard they have worked in the off-season. Completing the top three in the class was another Audi in the form of the #585 from Volante Racing by Asetek Simsport, who were very much in the hunt for pole, but would narrowly miss out, but nevertheless, a strong showing from another team we need to keep our eyes on. 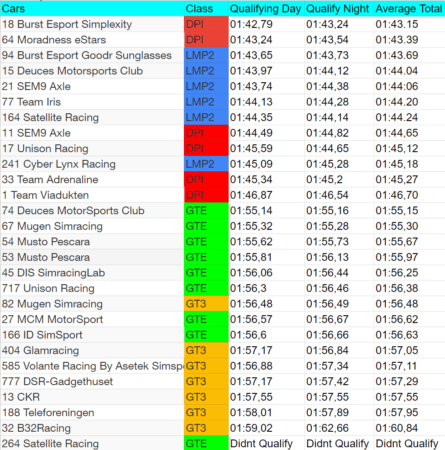 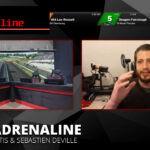 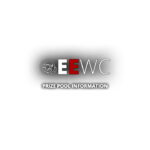 How to succeed together bringing sim racing to the masses!
PREVIOUS

How to succeed together bringing sim racing to the masses!