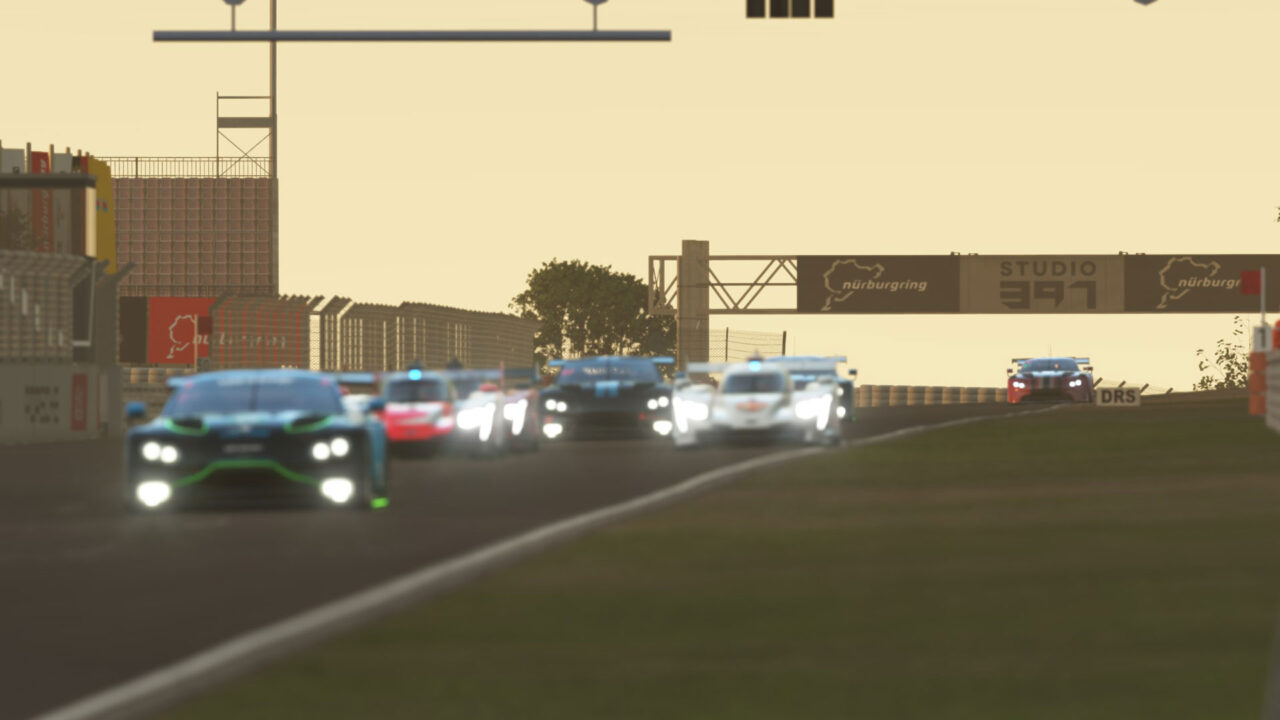 After a long 3 month break since the 12 Hours of Sebring in March, the EEWC returns next weekend with another 12 hour race, this time at the Nurburgring GP circuit. The series has undergone a fairly large change too since it’s last race, as the unpopular Hypercar class is ditched for a much more welcomed DPI category from Nurburgring onwards. Like the now-defunct Hypercar class and the existing LMP2 class, DPI will also be a single-car category, utilising the Cadillac DPi-V.R newly available in the rFactor 2 Endurance DLC.

The car has won almost half of the races it has been entered in, taking 19 wins from 41 starts (at the time of writing). Most famously, it has taken the victory in the Daytona 24 Hours for 4 consecutive years between 2017 and 2020. It has only raced in America, but the car has collected 2 IMSA Championship wins as well in its fairly short lifespan so far. Arguably its signature feature is the massive 6.2L naturally aspirated V8 engine it was originally built with. Unfortunately they were forced to reduce the engine to 5.5L in 2018, but the sound is still fantastic and wonderfully represented in rFactor 2.

As we head into the Nurburgring event, there are possibly 6 teams interested in running a DPi car in the EEWC. Omicron Sim Racing rejoin the EEWC after missing Round 3 at Sebring, but to their credit they do have 2 podiums so far in 2021. They managed 3rd at Indianapolis after leading for a few hours in the middle of the race, and 2nd at Silverstone from pole position. They return with an identical driver lineup, headed by the Spaniard Tomas Garcia, who is also the team’s founder back in 2018. It’s one of the most diverse teams on the grid, with 5 different nationalities represented. They will be hoping to go one better than they managed in Silverstone and take victory in the EEWC for the very first time.

Satelite Racing have also made their intentions clear to return to the EEWC after a 2 round absence. They entered a Hypercar to the season opener at Indianapolis, and managed 2nd. This time around, things look more promising, because they will be going with a 2-pronged attack into the DPI class, entering 2 cars this time around. The team was established way back in 2006 to serve as a development group for Swedish and American simracers. They have also competed in the real world alongside their virtual successes, notably finishing 2nd in the GTE championship of the Virtual Endurance Championship in 2018. 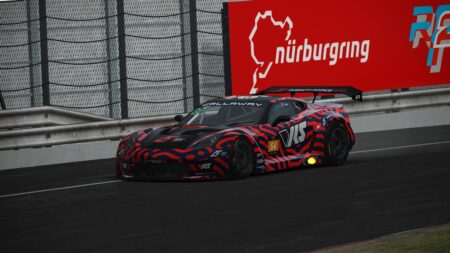 Opposite: Satelite Racing at the Nurburgring 24H earlier this year.

The #64 VRS Satelite Racing DPi also has the exact same driver lineup to their original Hypercar entry. This includes experienced GT driver Liam Rance, the very well-known Ryan Nash and the outrageously experienced David Nichols, who has over 10 years of simracing participation. It is a mostly British entry, with Marco A. Rodriguez adding a Spanish flavour to their lineup. However, the #65 VRS Satelite Racing DPi has an exceptional lineup. It includes two drivers who were left scrambling for a seat after the demise of Drillers Esports in April, James Dziuba and Henri Sinik. Joining them will be Liam Rance, who is entered into both Satelite Racing cars, and Jimi Nisula. Although the experience that these two drivers hold mainly lies in the GT cars, they will be useful assets through the season nevertheless.

The final confirmed DPi team is Viadukten, a well known team among the EEWC. Their best achievement in the series is a championship victory in 2020 after taking 2 race victories, including the Nurburgring 12 Hours. In 2021, things haven’t been going their way. They started the year driving in the GTE class, but the all-Danish squad have yet to accumulate a single point in the 3 rounds so far. The reigning Hypercar champions have only 3 drivers on their roster for the remainder of the 2021 season. Mikkel Sigaard is the only returning driver from their GTE efforts so far this season, with Nicklas Morck and real-life karting driver Alexander Hartvig joining him for the final 3 rounds.

Finally, there are some rumours to report floating around the EEWC paddock. Axle Racing may also join the championship with two DPi cars, but it’s doubtful they will make the next race at the Nurburgring. Also, there may be another GT3 entry coming to the EEWC. Nothing has been heard about which team may be joining, but we may see yet another car on the grid at Spa or Le Mans.

Make sure you tune in to the EEWC Nurburgring 12H from the 24-26th of June! 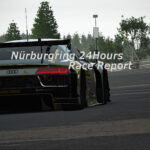 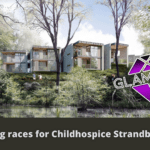