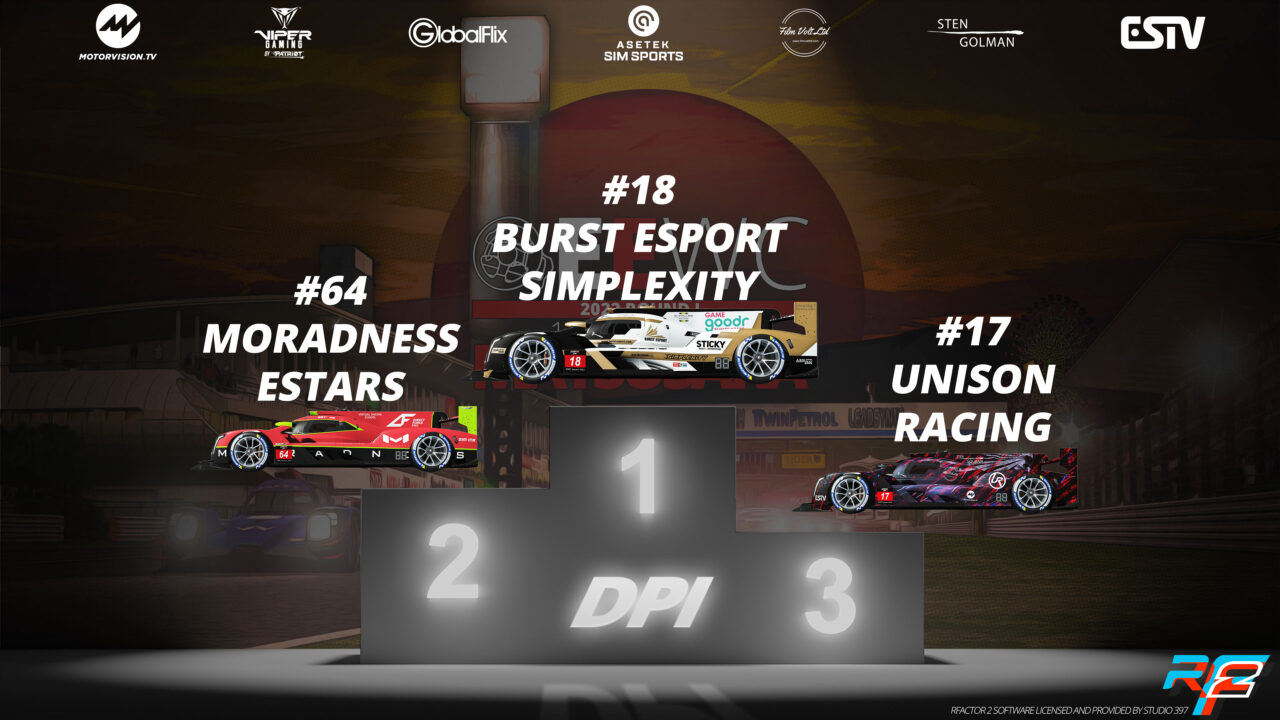 In the top-tier class of the 2022 Endurance eRacing World Championship, the DPi class returns for a full campaign this time around with six entries, as Burst Esport Simplexity dominated proceedings in the opening round at Matsusaka.

It saw Michi Hoyer put in a stunning lap in Qualifying One, with the #18 car eventually taking the victory by six laps over their nearest rivals, the #64 Moradness eStars, who will look to return at Monza next month.

In the battle for the final step on the rostrum, it was a battle of wills between Team Adrenaline in the #33 and class rookies Unison Racing that were piloting the #17.

However, the latter would emerge triumphant after both teams had been in significant contention for third. 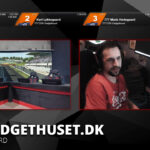 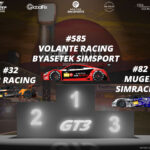