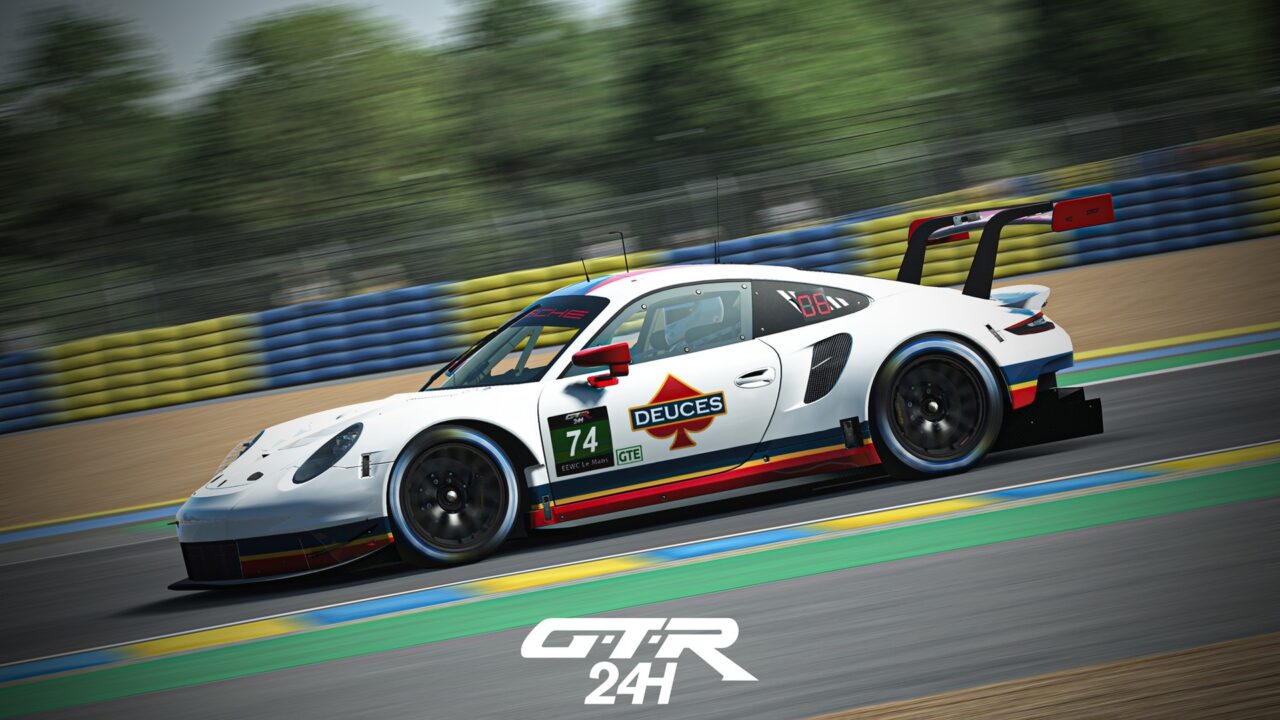 Deuces MC officially began in 2009 by Dave Jordan and Eric Schmieder, but the two drivers raced together in Swedish American Racers in 2007!

Our history is long and proud, and we value the effort it takes by all teams not just Deuces MC to prepare for Endurance races. We have four values we as a team go by: Preparation, Perseverance, Pride, and Appreciation.

As we prepare for the upcoming race #74 piloted by Vojta Polesny, Michal Sedlacek, Joao Barbosa and Adam Baldwin teamwork at all levels is taking place.  We are a family of Sim Racers who know this race is full of quality and as a team, we hope to be up there at the end fighting hard for the best position we can attain as the flag drops.

Although this is Deuces MC’s first official entry in EEWC event, our drivers have competed here in the past.

Eric Schmieder and Adam Baldwin took part with Satellite Racings LMP1 entry that finished 2nd overall in 2018 Le Mans. And with a last-minute call from Onemove Esports LMP2 entry, Nick Newcombe helped pilot their car to a class victory this season at Matsusaka, earning himself the nickname ‘The Newcumber’!

The team knows this week will be a true test for every driver and will be doing everything they can to be ready and perform to their very best. We also realise every single team will be doing the very same thing, and that’s why this year, could be one of the toughest to even reach the Top 10, let alone grab a podium.

We wish all the teams a great race, but a special mention to our close friends over at Satellite Racing and Varga Sim Racing.

What Is This Rhodium FPS? It Ruins My Game! 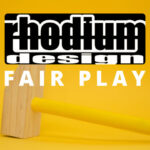 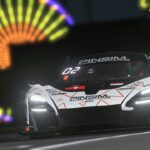 What Is This Rhodium FPS? It Ruins My Game!