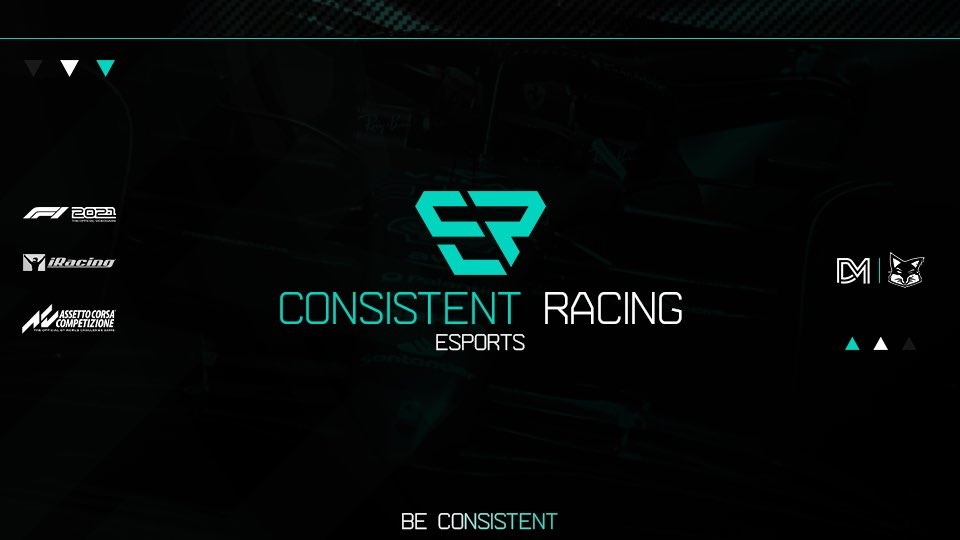 The solid baseline for numerous members of staff is because we’re a very high paced environment, meaning we require a lot of tasks to be completed in a short amount of time and having a collective group of people helps with productivity as well as the quality of work. Each member of staff has a background in prior management, and reaching the level we want to get to, requires a solid team behind the scenes to help us achieve those exact goals.

CRE found themselves in the headlines last week when they announced Harry Webster as part of their management team (that article can be found here, along with the report on FuturEsports’ controversial signing). Harry was ousted as a cheater last year, so after some quite critical backlash from the community, the second chance that CRE offered to Harry was sadly retracted, and Harry was dismissed from the team only 24 hours after the announcement. This was also in the midst of CREs founder Chrinsoe returning to the team he founded back in December, to try to get the team back on course following a spate of driver departures.

Unfortunately, the damage was beyond repair, as this annoucement from the team confirmed.

The Esports Team CRE will stop after 7 Months. A lot of things have happened within the team in recent times and unfortunately that cannot be repaired anymore.

It has been 7 months with a lot of ups and downs, we are making good progress with the team, but unfortunately we couldn’t continue and it all ends here on June 12, 2022.

Names CRE we will thank Clausen, Jendrik, Ender, Rik, Oskar, Menno and Chris for all the hard work in these 7 month’s for now we say goodbye but maybe in the future we will comeback

CRE had the ingredients to do well in the sim racing scene, and it’s sad to see that all come to an end, as running an esports team takes an immense amount of time, dedication and passion to succeed, all of which can come crashing down all too quickly. We wish the members of the now-former CRE team well in finding a new home, and as the announcement hinted, perhaps they will ride high again in the future. 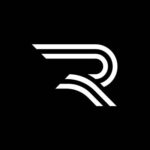 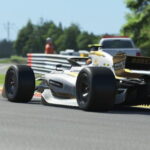