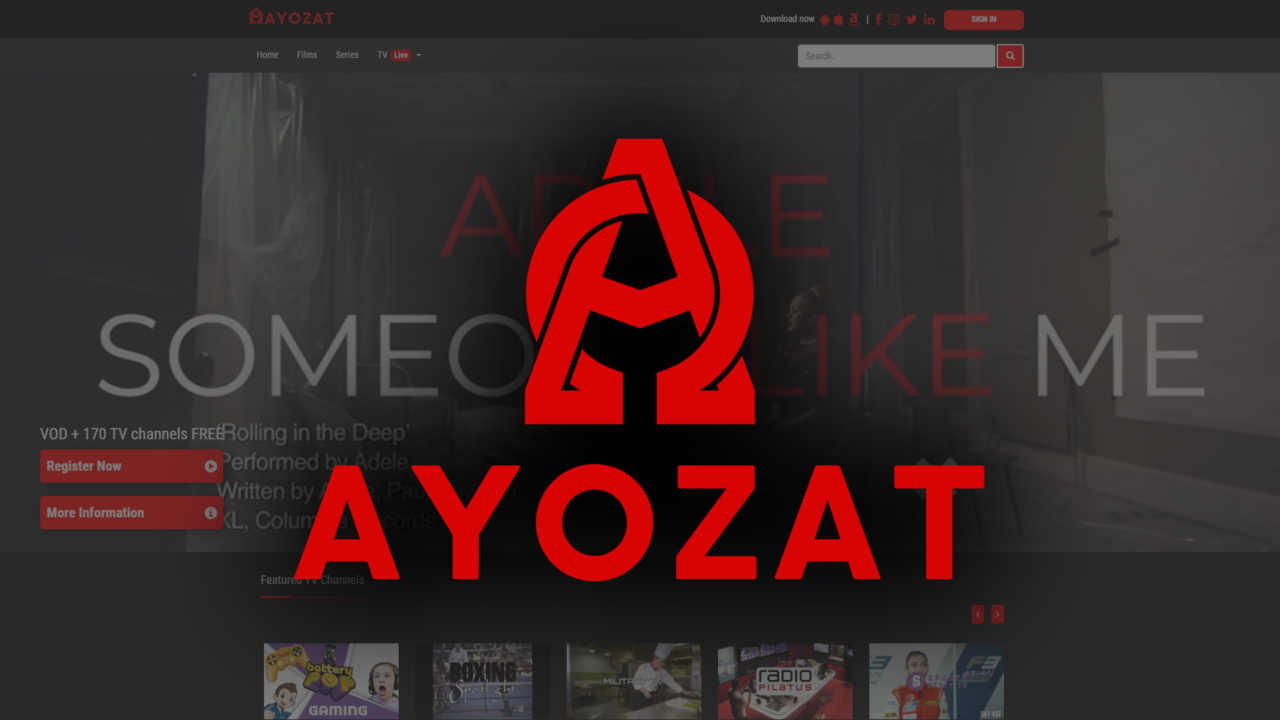 Ayozat is best defined as a media company for traditional TV and streaming OTT. That mould is very limiting though. After a closer look, you might call it a multi-faceted technology company in media, data, analytics, blockchain, AI, and security. Ayozat started from forays into multiple technological and entrepreneurial fronts including security, finance, and gaming. In the beginning, they simply sought to fix pain points they observed in broadcasting events they had collaborated on in the esports space. That became the founding stones for Ayozat.

Ayozat owns dedicated satellite hand-off points in every major geographic region worldwide and the incredibly sought-after, invite-only, server rack space within Telehouse London, the main internet and media backbone terminal that passes data between Europe and North America and the heart of every major media brand like Sky, Fox, and CNN. This dedicated access allows us to cut out every middleware provider and put our feeds directly to satellite uplink ingest, drastically lowering our latency. This ensured maximum performance within our native infrastructure. 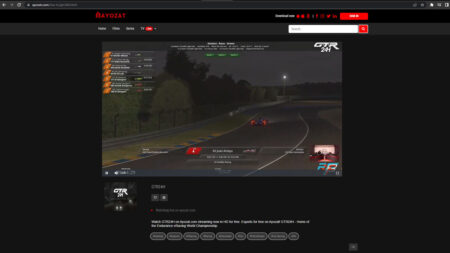 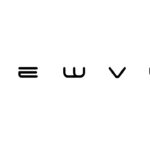 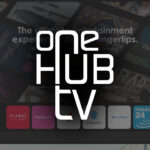